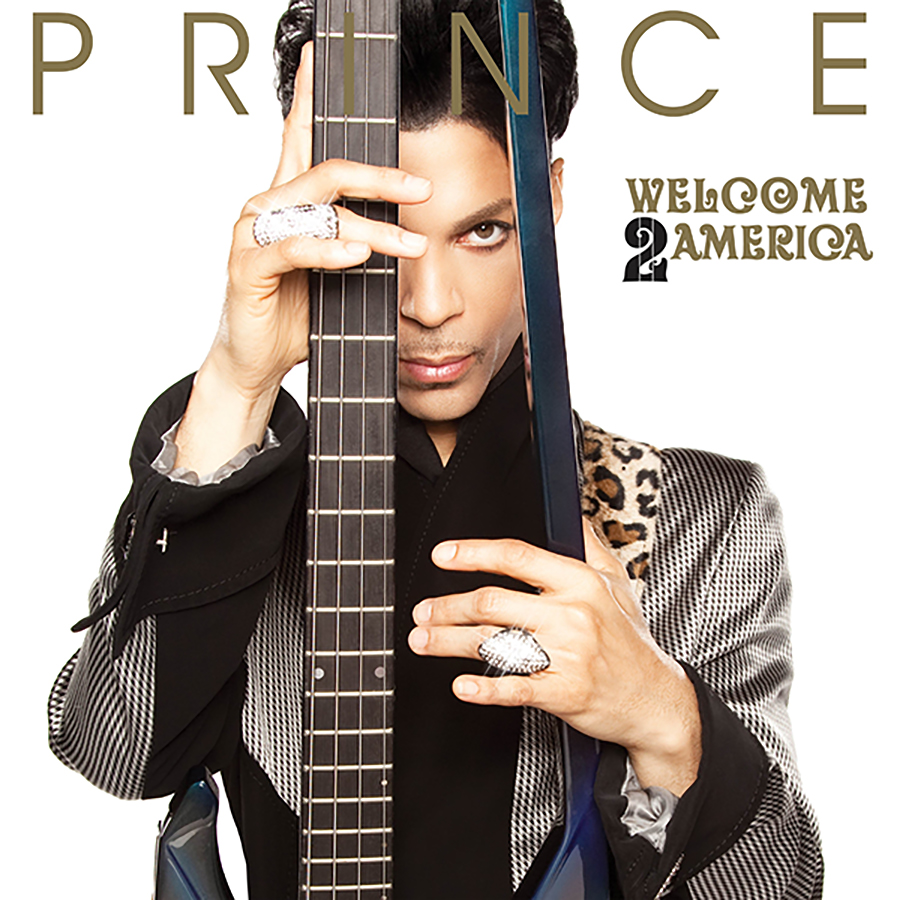 ENIGMATIC, PROVOCATIVE AND PRESCIENT ALBUM RECORDED IN 2010 AND ARCHIVED IN PRINCE’S LEGENDARY VAULT

“In and of itself, it’s historic… a jewel from Prince’s Vault.”

“‘Welcome 2 America’ is a delight. The grooves are airtight and joyous.”

“Available at last, ‘Welcome 2 America’ suits the present moment so well it might have been written over the tumultuous past year.”

“The best album Prince made in the last two decades of his life.”

The Prince Estate and Legacy Recordings, a division of Sony Music Entertainment, have released the enigmatic 2010 Prince album Welcome 2 America —a powerful creative statement that documents Prince’s concerns, hopes, and visions for a shifting society, presciently foreshadowing an era of political division, disinformation, and a renewed fight for racial justice.  The album, which has received widespread critical acclaim, is available now. Get it here!

Leading up to the release, The Prince Estate shared the title track “Welcome 2 America.” Throughout the powerful song, Prince delivers a searing, spoken-word soliloquy set to music about golden parachutes, the superficial nature of social media, reality TV-fueled celebrity culture, and corporate monopolies in the music industry, ultimately concluding that America is the “Land of the free / home of the slave.”

Next to be released was “Born 2 Die,” a track recorded during a flurry of studio activity in the spring of 2010, when President Obama was just a year into his first term and Prince was reflecting deeply on the issues affecting the Black community and the role he hoped to play in the social justice movement. Esquire noted, “‘Born 2 Die’ is proof that his music remains necessary and timeless.”

Last week, “Hot Summer” was released on the same day that The Prince Estate launched a new season of its Webby-awarded official podcast. “The Story of Welcome 2 America” takes listeners on a journey into the studios of Paisley Park and out onto the road with Prince in 2010-2011, when he recorded his political and poignant album Welcome 2 America and then archived it, choosing to focus instead on creating unparalleled live concert residencies in cities around the U.S. Listen to Episode 1 and 2 of “The Story of Welcome 2 America” here.

About Legacy Recordings Legacy Recordings, the catalog division of Sony Music Entertainment, is home to the world’s foremost library of historically significant commercial recordings, a peerless collection of works by the most important musical artists of the 19th, 20th and 21st centuries. Across a variety of platforms, the label offers contemporary music fans access to thousands of meticulously restored archival titles representing virtually every musical genre.