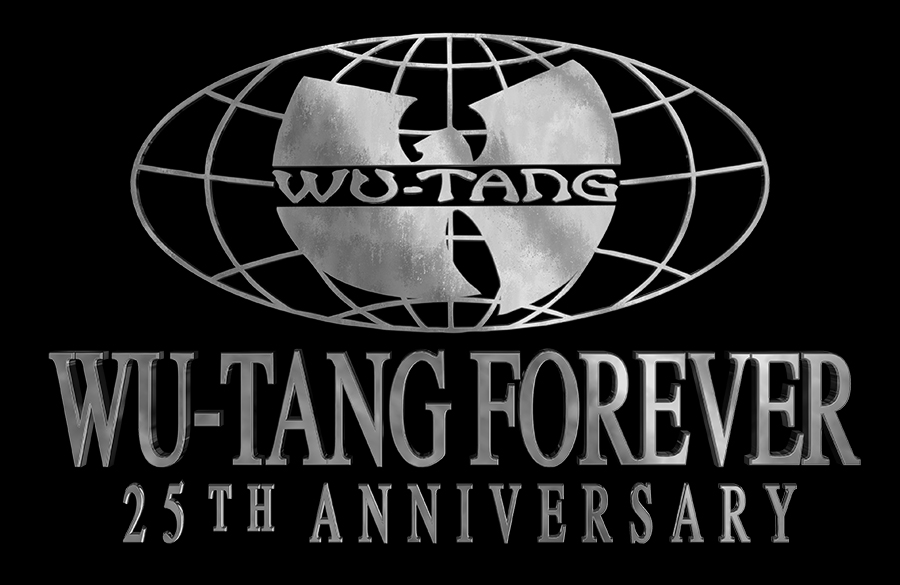 To commemorate the 25th anniversary of Wu-Tang Clan’s Wu-Tang Forever, Get On Down and Legacy Recordings, the catalog division of Sony Music Entertainment, released an anniversary collection which includes the album with a lyric booklet, a silver colored 7-inch single of “Triumph” with “Heaterz” on the b-side in a picture sleeve, and a reissue of the double cassette in a slip case. Available to Preorder HERE.

Continuing this onslaught, the group will also serve up a set of three digital EPs – Reunited – The Remixes, It’s Yourz, and Triumph – featuring previously out of print ‘Forever’ era remixes, edits, instrumentals and unarchived original single cover art. All on your favorite DSPs for the first time. Available now HERE.

Kickstarting the 25th Anniversary, Wu-Tang have shared the first episode in an upcoming series of newly-unearthed video interviews from 1997 conducted on the set of the iconic “Triumph” video shoot. They took a break from the 5 day shoot in 1997 to talk about their history, their lives, their inspiration, who they were listening to and what Triumph & the Wu-Tang meant to them. Tune in HERE.

Wu-Tang has always been on the cutting edge sonically and known to embrace new styles and sounds. This tradition continues with their first offering in the slowed+reverb arena. The Killer Bees join forces with remixer SLATER to present the slowed + reverb versions of “Protect Ya Neck”, “Uzi” (Pinky Ring), “Gravel Pit” and “Triumph”. Listen HERE.

Plus, Wu-Tang Clan have also opened a Forever & Ever giveaway which will consist of 5-6 gamified newsletters over the course of four weeks leading up to the Wu-Tang Forever anniversary on June 3rd. Fans can subscribe to unveil “journey map” that will develop over a sequence of social actions for fans to complete to gain points that will go toward entries for winning concert tickets, merch items and vinyl. Join the swarm HERE.

The Killa Bees are on the swarm again, and Wu-Tang Clan is still Forever.