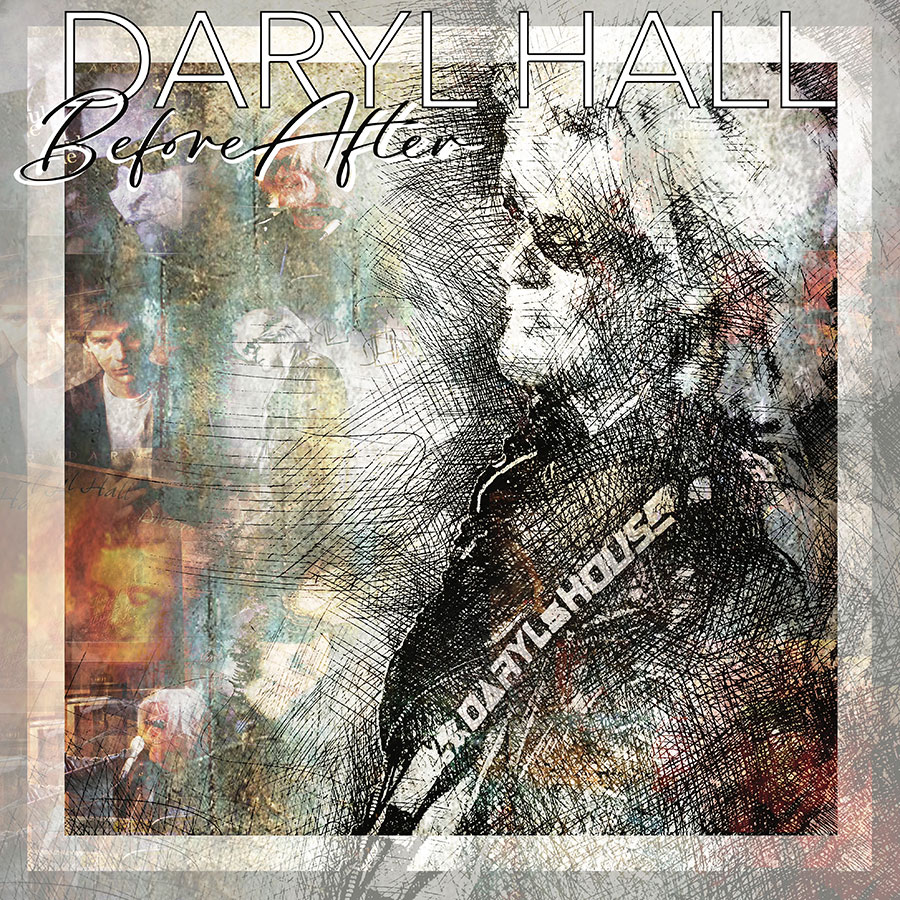 After announcing his first-ever solo retrospective BeforeAfter (Legacy Recordings) and first solo tour in a decade – both launching April 1st – today, Daryl Hall has shared one of the collection’s exclusive previously unreleased tracks, a recording of the Eurythmics classic “Here Comes The Rain Again,” performed with that song’s co-writer and longtime Hall compatriot, Dave Stewart.

Originally released by the Eurythmics in 1984 and reaching #4 on the Billboard Hot 100, the version of “Here Comes The Rain Again” featured on BeforeAfter, was performed on Live From Daryl s House Episode 46 in 2012, and reflected Hall and Stewart’s deep collaborative roots. Stewart produced Hall’s 1986 album Three Hearts in the Happy Ending Machine, and co-wrote three songs on the album as well.

Compiled and sequenced by Hall, BeforeAfter features thirty tracks spanning all five of his solo albums. Additionally, the collection features six never-released performances from the pathbreaking web and television series Live From Daryl s House, which Hall launched in 2007 with the then-novel idea of “playing with my friends and putting it up on the internet.” Taken as a whole, BeforeAfter draws unexpected and satisfying connections between the esoteric and accessible sides of Daryl Hall’s creativity.

Hall is also set to embark on his first solo tour in a decade, performing on historic stages like NYC’s Carnegie Hall and Nashville’s Ryman Auditorium, with special guest and fellow Rock & Roll Hall of Famer Todd Rundgren supporting. Tickets for all shows are available at livenation.com.

About Daryl Hall:
Daryl Hall is a modern-day renaissance man, an inductee into the Rock and Roll Hall of Fame with the best-selling duo of all time, the star of his very own award-winning web series-turned-TV staple, Live from Daryl s House, as well as a successful venue owner with “Daryl’s House,” a restored live music space in Pawling, N.Y.