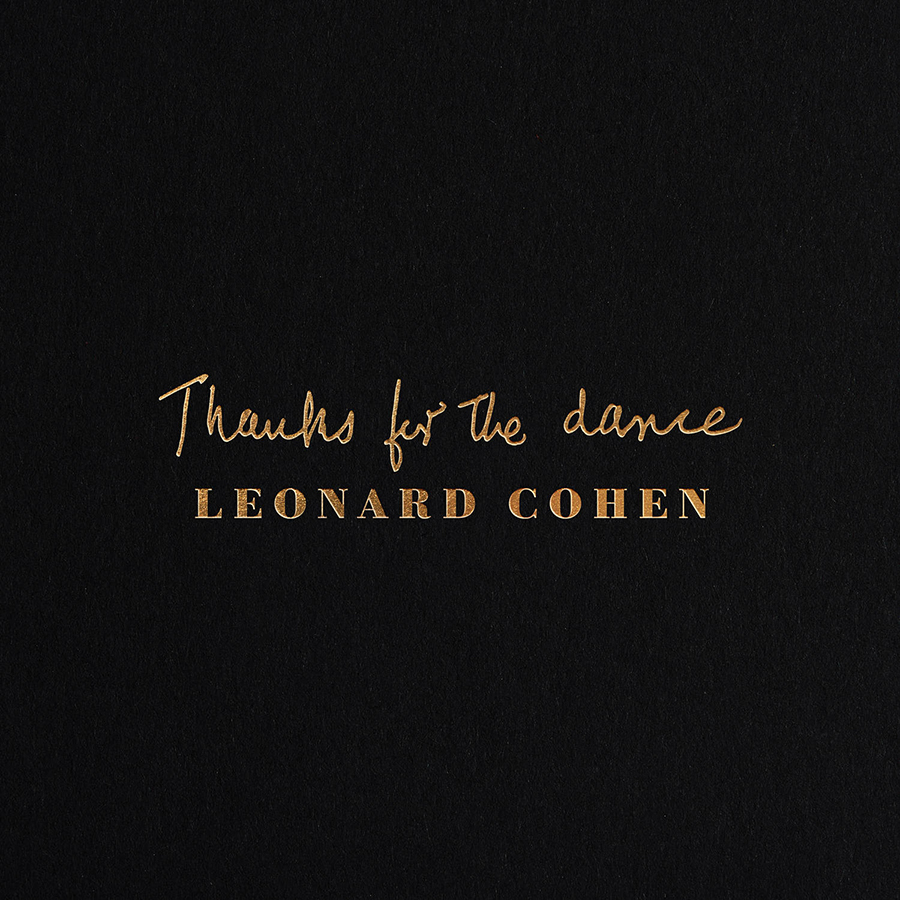 “Puppets,” the final video from the posthumous album Thanks for the Dance is released today, commemorating the fifth anniversary of Cohen’s passing (November 7th, 2016).  The video marks the return of director Daniel Askill, who also created the “Happens to the Heart” video. Daniel worked closely with Leonard’s son, Adam Cohen, on this closing cinematic vision, the last of five  videos created for the album. Watch “Puppets” here.

“It has been such a gift to have the opportunity to create these visual responses to the music of Leonard Cohen. Cohen has an incredible ability to create a bridge between the sublime and the prosaic — the metaphysical and political. In ‘Puppets,’ he does that while addressing dark themes with a poetic insight,” said Daniel Askill of the project.  “This video for Puppets has been born out of a wonderful ongoing dialogue with Adam Cohen. It is in some ways a darker counter point to the first film we made for ‘Happens to the Heart.’ Shot on location in New York, this film follows the symbolic journey of a single figure through darkness towards a transcendence. In many ways, it is visually pointing to the idea that Leonard often beautifully evokes in different ways — that the darkness and the light of our experience is deeply entangled — and maybe at a fundamental level they are in fact one and the same.”

Released in 2019, Thanks For The Dance was an unexpected harvest of new songs from the master Leonard Cohen. Collaborating with producer (and son) Adam Cohen, friends and colleagues gathered to support and complete the work Leonard had begun, making an album that echoes the sounds of his catalogue, while remaining fresh, current, and resonant.

About Leonard Cohen
Leonard Cohen was a master songwriter, musician, poet, novelist, and visual artist whose stunning body of original work has touched the lives of millions with a career spanning six decades. With over 30 million albums worldwide and 12 published books, Cohen’s influence on musical and theatrical artists the world over is inestimable. Cohen was honoured as a Grammy Lifetime Achievement Award Recipient (2010), inducted into the Rock & Roll Hall Of Fame (2008), the Canadian Music Hall Of Fame (2006), the Canadian Songwriters Hall Of Fame (2006), and the Songwriters Hall Of Fame (2010). He received the prestigious Principe de Asturias Prize (2011), the Glenn Gould Prize (2011), Canada’s highest civilian honours – Officer of the Order of Canada (1991), Companion to the Order of Canada (2003), and the Grand Officer of the National Order of Quebec (2008).