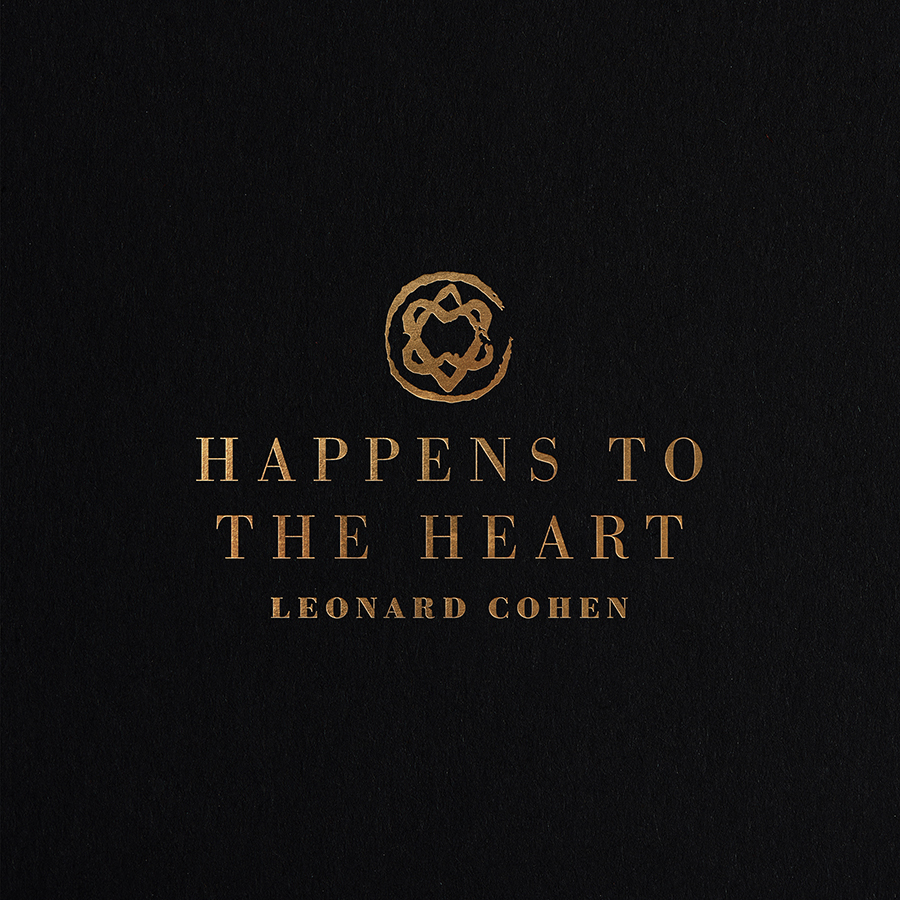 Thanks For The Dance Available November 22, 2019

After the album’s initial taste of “The Goal”, “Happens To The Heart” is the first official single from the remarkable new album Thanks For The Dance, an unexpected harvest of new songs from the master, Leonard Cohen. An elegant continuation of his work, Thanks For The Dance was produced by his son Adam Cohen, and engineered and mixed by Michael Chaves.

“Happens To The Heart” features long-time collaborator Javier Mas, who flew from Barcelona to LA to capture the artist’s spirit on Leonard’s own guitar; the Berlin-based stargaze orchestra; famed producer Daniel Lanois on piano; and Zac Rae from Death Cab For Cutie on felt piano. Listen here.

Leonard Cohen is one of the most enduring cultural icons in modern history. His music, writing and art continues to inspire and influence audiences around the world.  In celebration of the release of Thanks For The Dance, Nowness has collaborated with Adam Cohen, to commission new moving-image works from a global roster of filmmakers and visual artists selected from the Nowness universe.  Thanks for the Dance: Artistic Responses to Leonard Cohen, offers a distinct video representation of the music that inspires and accompanies it, an interpretation of Cohen’s life and lyrics that is deeply personal to each filmmaker involved.

Directed and conceived by Daniel Askill, “Happens To The Heart” extends Cohen’s storytelling and explores the core thematics of his poetic lyrics. Askill, who called the invitation to participate in the project “a humbling honor”, is known for artistic creations using film, photographs, video installation and sculpture in his work, and has directed short films, commercials, fashion films and music videos (Sia, Placebo, Phoenix). “The idea came quickly and effortlessly on my first listening to the music,” Askill commented, “I wanted to make something that spoke to Leonard’s years as a Zen Monk. A quiet symbolic visual narrative that would chart the letting go of ego and the trappings of fame… and the transition into something pure and transcendent.”

The album Thanks For The Dance will be released on November 22 and can be pre-ordered here.

NOWNESS is a movement for creative excellence in storytelling celebrating the extraordinary of every day.  Launched in 2010, NOWNESS’ unique programming strategy has established it as the go to source of inspiration and influence across art, design, fashion, beauty, music, food, and travel. Our curatorial expertise and award-winning approach to storytelling is unparalleled. https://www.nowness.com/