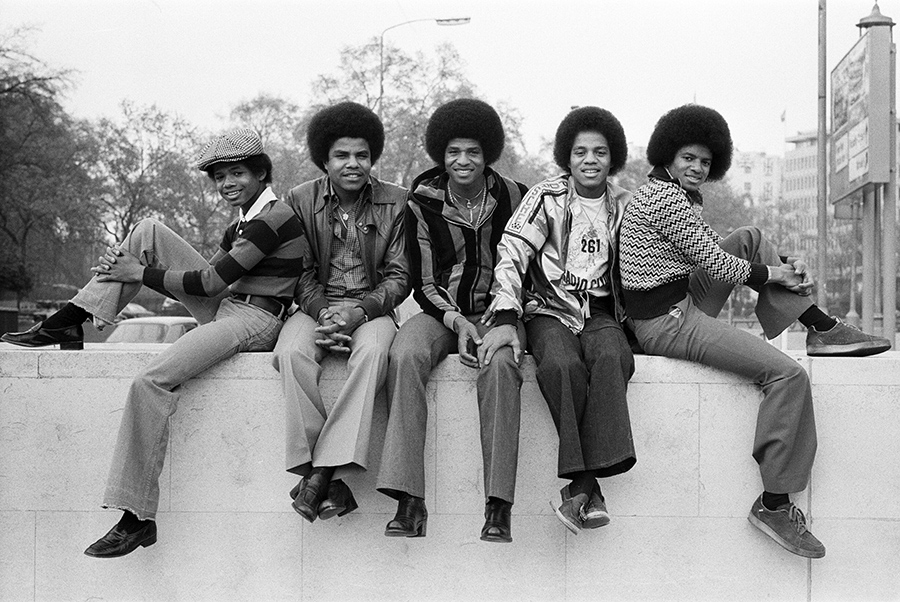 Also Out Today: New Digital EP of The Jacksons’ “Can You Feel It” Remixes Including One by Robert Glasper

Epic Records and Legacy Recordings, the catalog division of Sony Music Entertainment, announce the release today of the powerful music video featuring footage of HBCU marching bands together with images of noted black leaders set to an edited version of the recently released “Can You Feel It – The Jacksons X MLK” remix which features a roaring drum line and excerpts of speeches by the late Martin Luther King and Barack Obama’s first inauguration speech.

Also dropping today is a “Can You Feel It” Remix EP featuring a brand new remix by GRAMMY® award-winning musician Robert Glasper. The EP will also include the edited version of “Can You Feel It – The Jacksons X MLK,” the soundtrack to the music video out today, and an edited version of the Kirk Franklin Remix featuring Tamela Mann, the soundtrack to the music video for that track released simultaneously with the Triumph reissue last month.

Listen to the “Can You Feel It” Remix EP here.

The third single from the Triumph album, “Can You Feel It” hit #1 on the Billboard Dance Club Charts following its release in March 1981. Written and arranged by Michael Jackson and Jackie Jackson, the track was produced by The Jacksons and features lead vocals by Michael and Randy Jackson accompanied by gospel choirs.

The expanded digital releases of Triumph, Victory and 2300 Jackson Street are now available alongside The Jacksons (1976), Goin’ Places (1977) and Destiny (1978), released February 12. The six studio albums recorded by The Jacksons for Epic Records trace the group’s spectacular transformation from their Jackson 5 boy band roots to their role as avatars of an R&B/pop revolution (1976-1989). Each title includes the original album in its entirety, bundled with additional bonus tracks and may be ordered here: