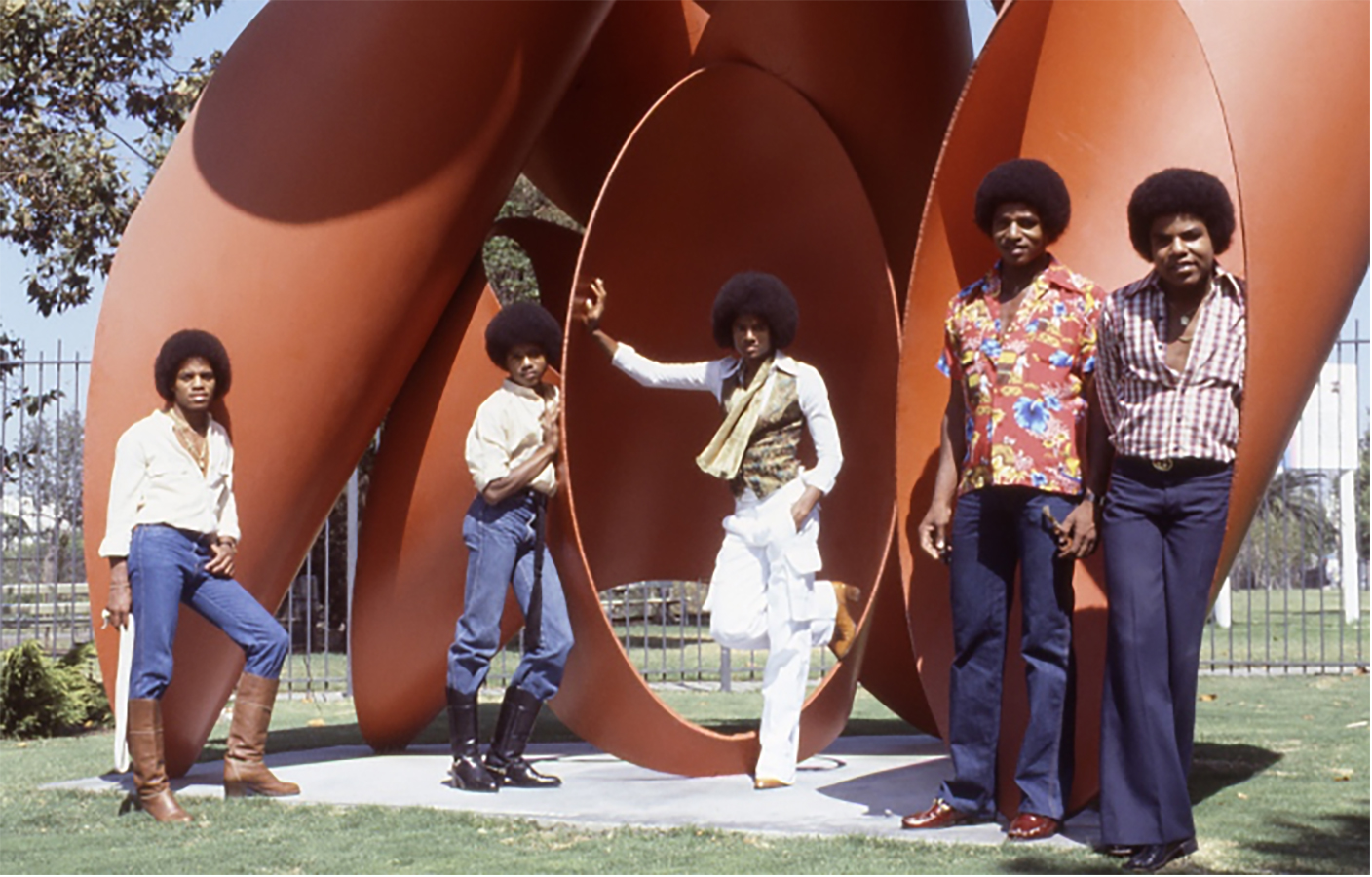 The Jacksons Catalog Reissue Project will also include 2LP Vinyl Release of The Jacksons Live! on Friday, March 26

Epic Records and Legacy Recordings, the catalog division of Sony Music Entertainment, will release expanded digital editions of the classic albums recorded by The Jacksons as they built on their Jackson 5 boy band origins and emerged as avatars of an R&B/pop revolution.

A 2LP vinyl edition of The Jacksons Live! (recorded during their 1981 North American Triumph Tour) will be released on March 26 and may be pre-ordered here.

Originally released in 1976 on Epic Records/Philadelphia International Records (PIR), The Jacksons was the group’s first studio album recorded with youngest brother Randy. It was also their first for their new label and their first under “The Jacksons” moniker. Produced/executive produced by PIR’s legendary hitmakers Kenneth Gamble and Leon Huff, The Jacksons generated “Enjoy Yourself” (the first Gamble-Huff-penned Top 10 hit in two years), “Show You the Way to Go,” the group’s first UK #1, and “Good Times.”

Released in October 1977, Goin’ Places was The Jacksons’ second and final album released under the Epic Records/PIR joint venture. The album premiered two new songs written by The Jacksons: “Do What You Wanna” and the disco dance floor hit “Different Kind of Lady.” Goin’ Places has sold more than half a million units worldwide. The Jacksons took the album on the road on a successful tour running from late-January through mid-May 1978.

Originally released by Epic Records in December 1978, Destiny, the third studio album under The Jacksons’ banner, was recorded at their home studio at their Hayvenhurst family compound and at Dawnbreaker Studios in San Fernando, California. For the first time in their career, The Jacksons produced the entire album on their own, giving them complete artistic control over the repertoire, writing, recording and production of the album. The Jacksons finished recording the collection within a couple of months. With the exception of “Blame It on The Boogie,” every song on this album was written by the Jacksons, including the smash hit, “Shake Your Body (Down To The Ground”) written by Michael and younger brother, Randy.

Destiny lived up to its name, cementing The Jacksons as one of the world’s top-selling ensembles. Released in October 1978, “Blame It on the Boogie,” the album’s advance single, hit #8 in the UK while bringing The Jacksons back into the Hot 100 (#11) stateside and reaching #3 on the Hot R&B chart. The album’s second single, “Shake Your Body (Down to the Ground)” hit the Top 10 with Destiny reaching #3 on the Billboard Black Albums chart and #11 on the Pop Albums chart. Destiny is the first album by The Jacksons to achieve RIAA Platinum status and has sold more than four million copies worldwide. The Jacksons Destiny Tour was an international sensation.