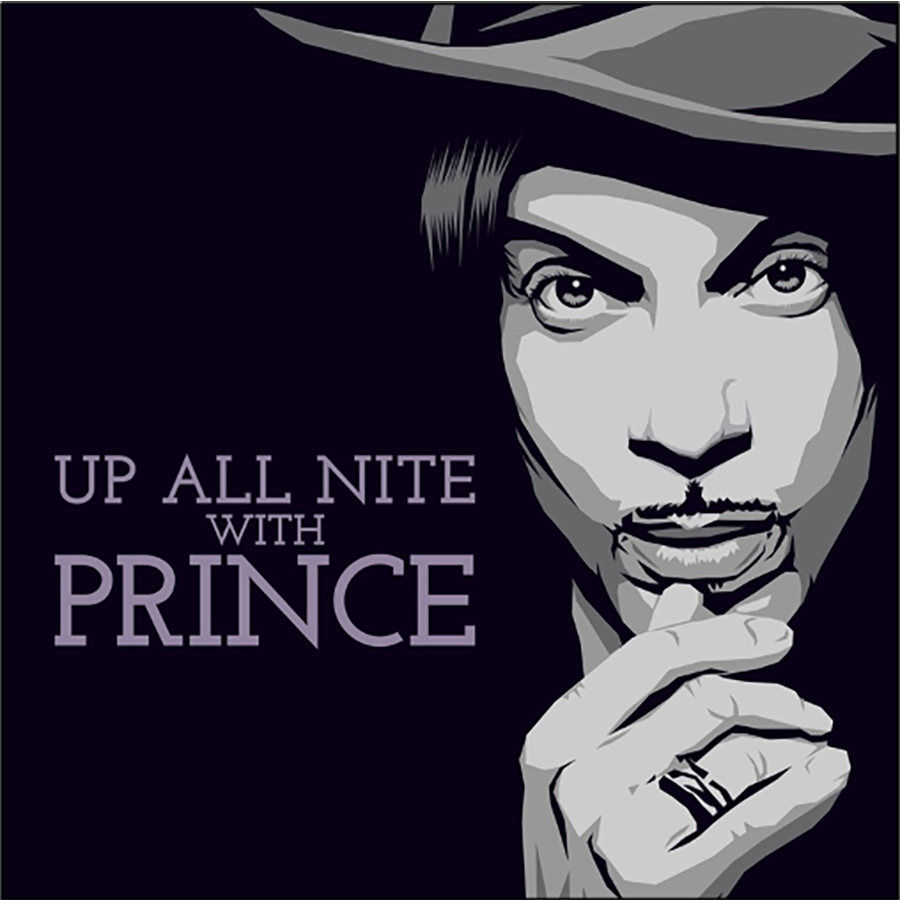 Up All Nite with Prince features early 2000s memories from Common, Prince’s band, and fans

The Prince Estate and Legacy Recordings, a division of Sony Music Entertainment, are pleased to announce the release of a new podcast miniseries titled Up All Nite with Prince, produced with 89.3 The Current. These episodes, which mark the next chapter in The Prince Estate’s ongoing Official Prince Podcast feed, were created by the same team that crafted the Webby Award-nominated podcast Prince: The Story of 1999. The first episode of the new miniseries is available now.

Listen to THE PRINCE PODCAST here.

Hosted by The Current’s Andrea Swensson, an author and historian of Minnesota music, this two-episode special explores Prince’s prolific and reflective period of 2001 and 2002, when he launched his trailblazing NPG Music Club and released The Rainbow Children, One Nite Alone…, and a collection of live recordings from the One Nite Alone… Tour.

The podcast coincides with the reissue of Prince’s early 2000s material, including the new expanded 4CD+DVD anthology Up All Nite with Prince: The One Nite Alone Collection plus the vinyl reissues for The Rainbow Children,  One Nite Alone… , the 4 LP set One Nite Alone…Live! and the double LP One Nite Alone: The Aftershow…It Ain’t Over!, All are out now. The physical reissues can be purchased here. and can be streamed via all DSPs here.

The turn of the millennium was an intriguing era of Prince’s career. For casual fans who weren’t subscribed to his NPG Music Club, it’s also one of the most misunderstood. This was a time when Prince was existing away from the glare of the mainstream spotlight, connecting directly with his fans online and in intimate theater concerts on his One Nite Alone… Tour. It gave him the room to spread out, think deeply about his work, and find a more authentic creative path.

“He was provoking the audience and his fans to be open minded, to listen to different music,” Prince’s keyboardist Renato Neto says in the podcast Up All Nite with Prince, while his longtime live engineer Scottie Baldwin remarks, “He was just brewing onstage. The composition was free. He was free.”

It was also an era when Prince began hosting his annual Celebration events at Paisley Park and inviting up-and-coming artists to perform—including Oscar and Grammy award winning artist Common. “Performing at Paisley Park was my first experience of really getting to be around Prince, and that’s something that I value as one of my greatest life moments,” Common shares in the first episode of Up All Nite with Prince.

To subscribe, search for Up All Nite with Princeon Apple Podcasts, Spotify, Stitcher or your preferred podcasting platform.

Episode Timeline
May 29 — Episode 1: The Atrium

The Prince Estate passionately presents Prince’s life and work and cultivates opportunities to further his legacy. As the singular, authoritative source on all things Prince, The Prince Estate inspires and educates fans, celebrates Prince in his totality, and stewards Prince’s legacy into the future.