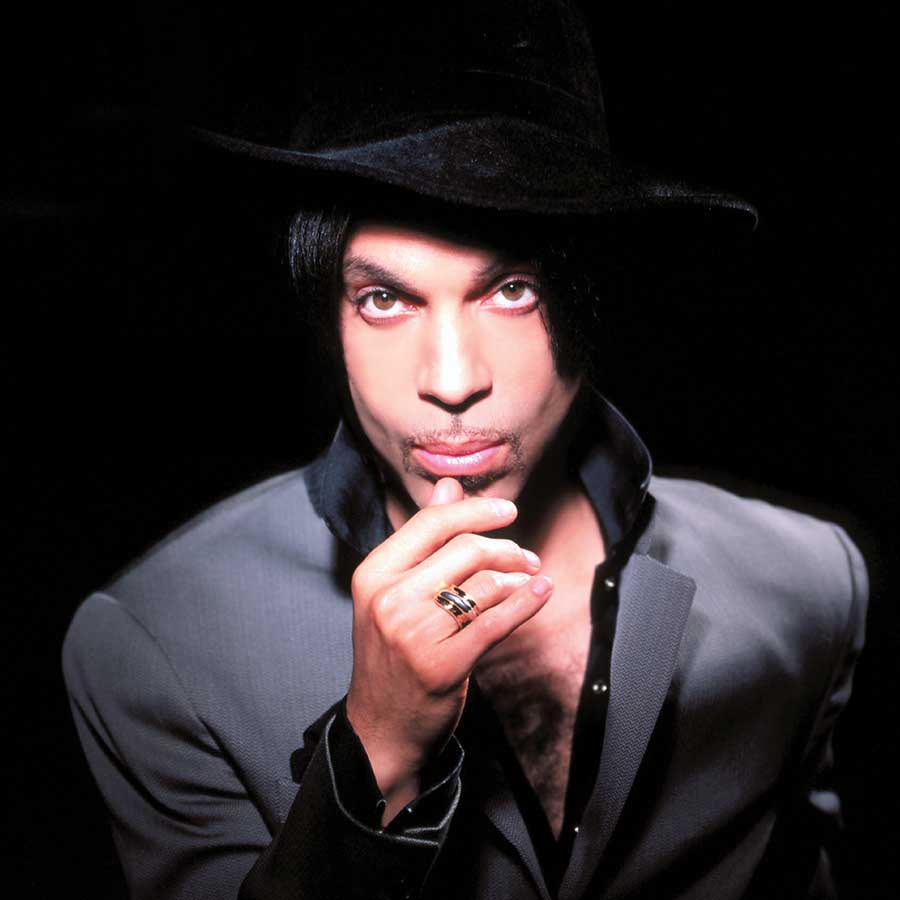 The Prince Estate and Legacy Recordings, a division of Sony Music Entertainment, are rescheduling the release of the next batch of titles in the comprehensive Prince reissue program, originally slated for April 17 to Friday, May 29. If any fan has already ordered these titles, those pre-orders will be honored at the later date.

In addition to the physical releases, The Prince Estate will continue to add videos from the 2003 home video release Prince Live at The Aladdin Las Vegas and other live performances to the growing Prince Live Playlist.

As previously announced, the new batch of reissues from the intriguing and fertile of 2001-2002 includes two very different studio albums released just six months apart—2001’s The Rainbow Children and 2002’s One Nite Alone… – plus Prince’s first official live albums from the tour that occurred in between those two releases. One Nite Alone…, the 4 LP set One Nite Alone…Live! and the double LP One Nite Alone: The Aftershow…It Ain’t Over! will each get their first-ever vinyl release in limited-edition purple, while sought-after title The Rainbow Children will be available on CD for the first time in decades and on a crystal-clear double LP with limited-edition custom rainbow slipmat.

Additionally, “The Recording Academy®, AEG Ehrlich Ventures and CBS will celebrate 38-time GRAMMY® nominee and seven-time GRAMMY winner Prince with a special broadcast of “Let’s Go Crazy: The GRAMMY Salute To Prince” to be broadcast Tuesday, April 21 (9:00–11:00 PM ET/PT) on the CBS Television Network and streaming on CBS All Access.”