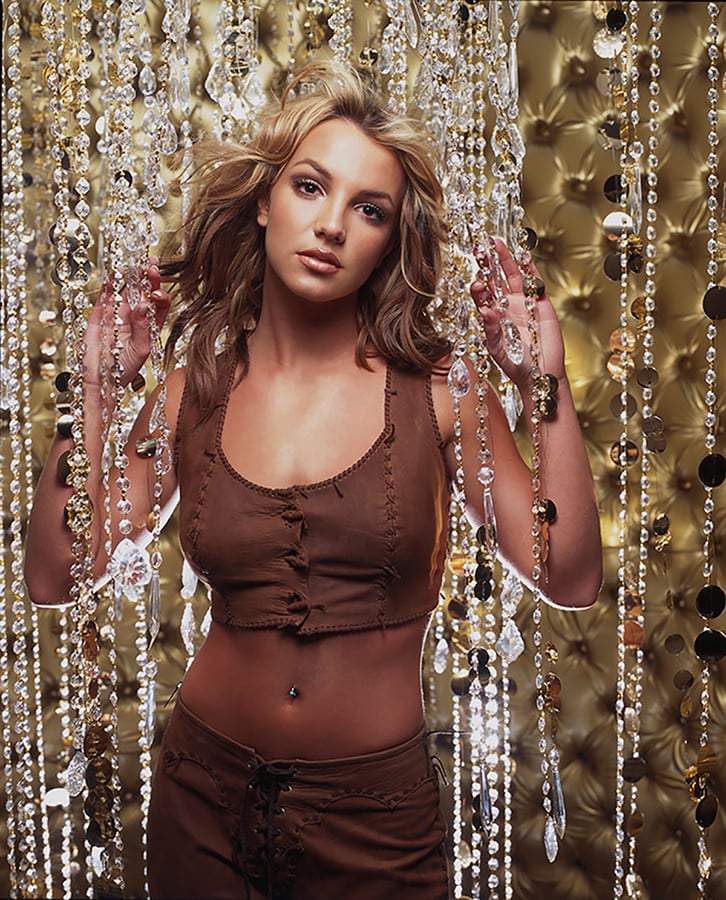 Jive Records/Legacy Recordings, the catalog division of Sony Music Entertainment, promises a “Lucky” summer for Britney Spears fans with the announcement of special releases of her unforgettable sophomore album, Oops!…I Did It Again, which celebrates its 20th anniversary tomorrow, May 16, 2020.

Additionally, Britney’s Oops!…I Did It Again (Remixes & B-Sides) EP, announced for Record Store Day 2020, will be released at all participating independent retailers on September 26, the first of three forthcoming RSD Drops scheduled for this fall. This new collection features four rare remixes of the hits “Oops!…I Did It Again,” “Lucky,” “Stronger” and “Don’t Let Me Be The Last To Know,” plus four rare songs from the album sessions only released outside the U.S., including a cover of The Jets’ classic ballad “You Got It All.” Visit recordstoreday.com to find a participating store near you.

Fans can order the picture vinyl as part of exclusive anniversary merch bundles developed in collaboration with Epic Rights. The merchandise celebrating this milestone will include all new apparel and accessories that pay tribute to the nostalgia of the original album and tour. Pre-order HERE.

Only a year after the success of her debut album …Baby One More Time, Britney Spears’ sophomore album was another offering of pop perfection for the TRL generation, debuting atop the Billboard 200 and setting a years-long record for the highest first week of sales by a female performer. Oops!…I Did It Again spun off three hit singles around the world: “Oops!…I Did It Again,” “Lucky” and “Stronger.” The album was certified 10x Multi-Platinum by the Recording Industry Association of America (RIAA) and was supported by her first world tour, making stops in North America, South America and Europe.