It’s November, and Wyclef Jean is back in a big way! He has released The Carnival III: The Fall and Rise of a Refugee (Deluxe Edition) via Heads Music / Legacy Recordings. Additionally, Wyclef has released the video for his song “Trapicabana” via World Star Hip Hop. The video was directed by Jose Javy Ferrer, CEO of Geniuz Mindz and filmmaker.

In another notable collaboration featured on the Deluxe Edition, Wyclef has teamed up with German superstar artist Cro to remix his Supah Mario-produced banger “Fela Kuti.” “Carnival III is a celebration of what I love about music: discovery, diversity and artistry for art’s sake… It’s about putting music together that will outlive me and live on for generations to come that is full of emotion, vibration and fun,” says Wyclef. “It features a lot of new talent from all over the world, just like Cro, who is like a nephew. I like the diversity, the production style and the 360, he posseses. We have that in common – we are producers first – it’s about the movement and the talent.” 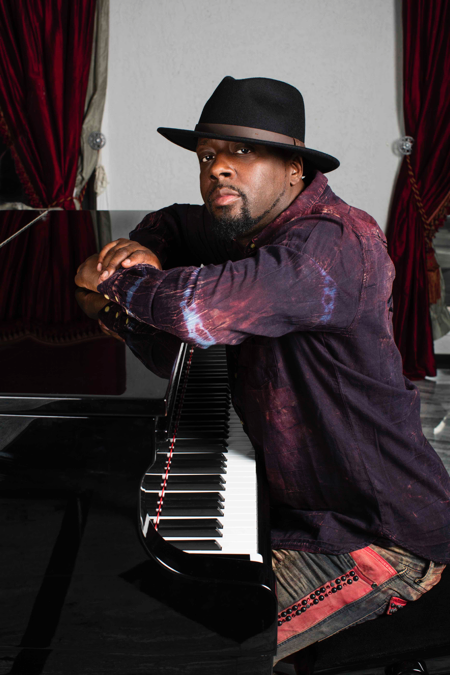