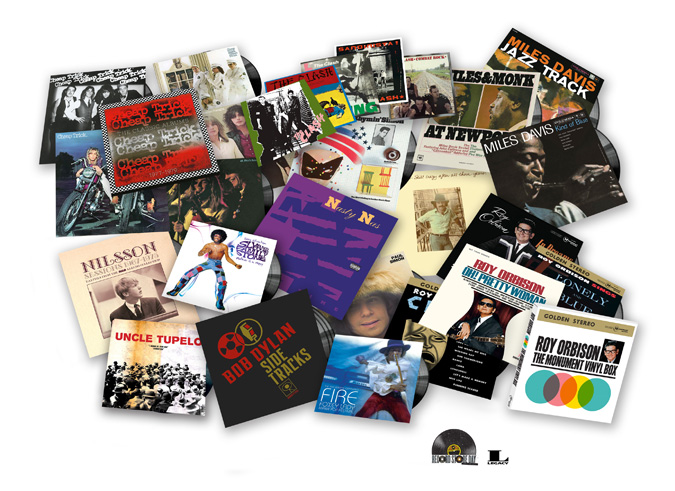 For RSD Back To Black Friday 2013, Legacy is offering a range of historic and classic releases catering to connoisseurs of timeless sounds, from Bob Dylan rarities to the roots of contemporary hip-hop, from punk rock to cool jazz, from 12″ box sets to 7″ vinyl single to CD replicas of LPs in the Clash catalog.