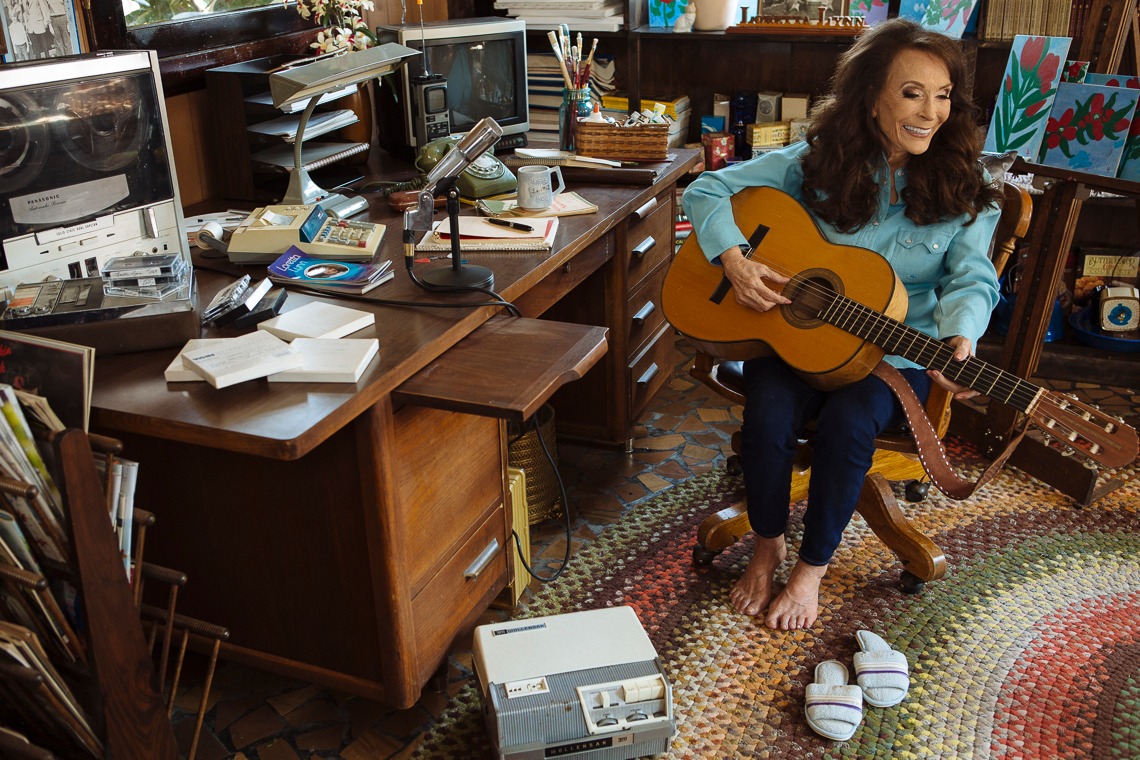 Hearts are heavy at Sony Music and Legacy Recordings with the news that Loretta Lynn, American icon and Queen of Country Music, has passed away. A visionary trailblazer whose songs and recordings changed the course of pop-country music and opened the doors for new generations, Loretta Lynn was a once-in-a-lifetime artist who defined a genre with songs that continue to resonate and inspire.

We were honored to play a part in Loretta’s career during the past eight years and send our sincere condolences to Loretta’s friends, family and fans around the world. There’s a new Honky Tonk Angel in Heaven tonight.

A statement from the family of Loretta Lynn.

“Our precious mom, Loretta Lynn, passed away peacefully this morning, October 4th, in her sleep at home at her beloved ranch in Hurricane Mills.” The family of Loretta Lynn.

The family has asked for privacy during this time, as they grieve. An announcement regarding a memorial will be forthcoming in a public announcement.