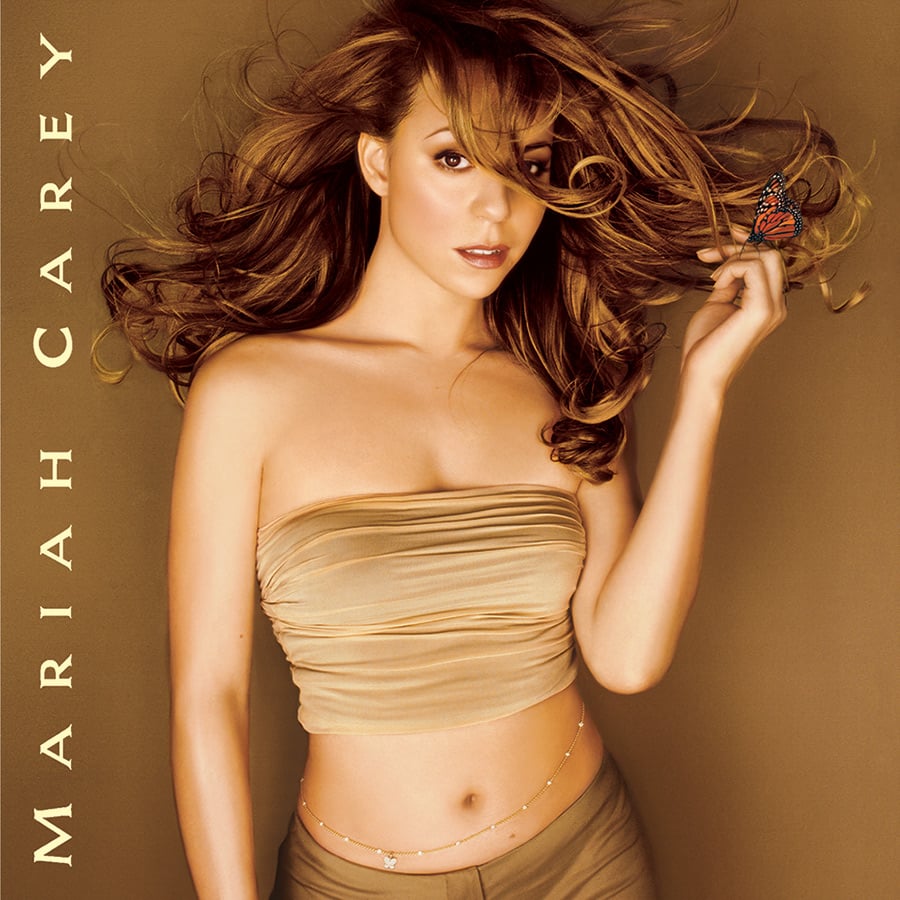 MARIAH CAREY CELEBRATES #BUTTERFLY25 – THE 25TH ANNIVERSARY OF HER SEMINAL BUTTERFLY ALBUM (1997) WITH A STRING OF RELEASES INCLUDING VINYLS, NEW REMIXES AND NEW MERCH

Legacy Recordings, the catalog division of Sony Music Entertainment, will celebrate 25 years of Mariah Carey’s iconic 1997 album Butterfly with a digital 25th Anniversary Expanded Edition. This expanded edition, with 8 bonus tracks, includes new remixes, never before released acapellas and live tracks, as well as Mariah’s reinterpretation of the song “The Roof” featuring Brandy. Additionally, there will be exclusive anniversary edition vinyl from Vinyl Me, Please including a 2LP standard edition pressed on Champagne Wave vinyl, and a 4LP deluxe edition pressed on 180g Gold Nugget vinyl, which features a lyric and photo booklet and rare remixes. Both are available only from Vinyl Me, Please. Head HERE to pre-order your copy.

MARIAH CAREY is an author, entrepreneur, philanthropist, producer and multiple award-winning artist and songwriter. She is the best-selling female artist of all time with more than 200 million albums sold to-date and 19 Billboard Hot 100 #1 singles (18 of which are self-penned) – more than any solo artist in history. With her distinct five-octave vocal range, prolific songwriting, and producing talent, Carey is truly the template of the modern pop performance. Mariah is also an inductee to the Songwriters Hall of Fame, and has been recognized with multiple Grammy Awards, numerous American Music Awards, three Guinness World Record titles, both Billboard’s “Artist of the Decade” and “Icon” awards, the World Music Award for “World’s Best Selling Female Artist of the Millennium,” the Ivor Novello Award for “PRS for Music Special International Award,” and BMI’s “Icon Award” for her outstanding achievements in songwriting, to name a few.

Carey’s cultural impact has transcended the music industry to leave an indelible imprint upon the world at large. In 2009, Carey was recognized with the Breakthrough Performance Award at the Palm Spring International Film Festival for her critically acclaimed role in Lee Daniels’ “Precious.” A Congressional Award recipient, Carey has selflessly donated her time and energy to a range of philanthropic causes near to her heart including Save the Music, the Make-A-Wish Foundation, World Hunger Relief, and the Elton John AIDS Foundation, among many others. A tremendous supporter of children’s charities, both domestic and international, Carey founded Camp Mariah in partnership with the Fresh Air Fund, a retreat for inner city children to explore career development. In 2020, Mariah’s riveting memoir The Meaning of Mariah Carey was recognized as a New York Times #1 bestseller upon release. In 2021 she announced the launch of her foray into the world of spirits with Black Irish – an Irish cream with a name that serves as a playful nod to her family heritage.

Keep Up with Mariah Carey: