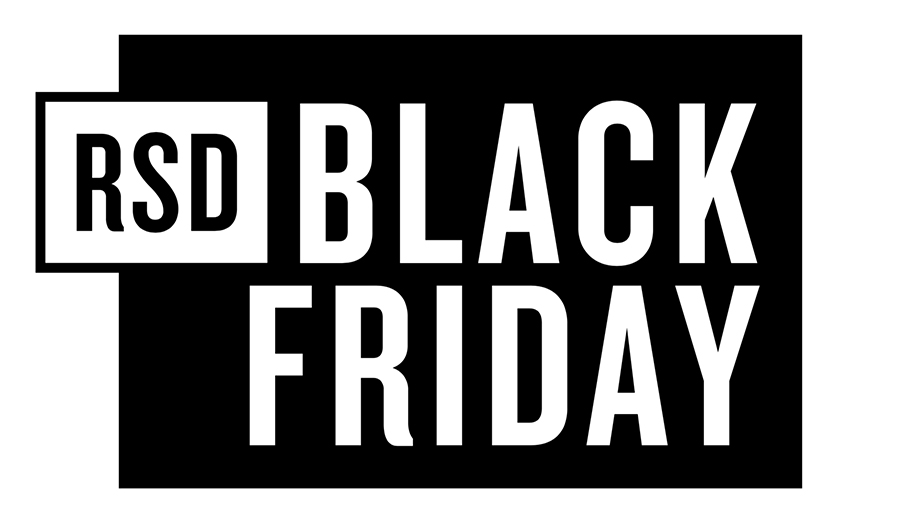 Rarities from David Bowie, Jimi Hendrix and Willie Nelson Make Their Vinyl Debuts, Plus LP Release of Hits Collection by The Script

As part of the annual sister event to Record Store Day – held on the biggest global shopping day of the year – Legacy will unveil a previously unreleased live concert from icon, Willie Nelson. David Bowie’s rare The Next Day Extra EP and Jimi Hendrix’s Burning Desire, a collection of rare studio outtakes, will each be pressed on LP for the first time. A vinyl issue of The Script’s Tales From The Script: Greatest Hits – a U.K. No. 1 album in 2021 – will complete the RSD Black Friday line-up.

Altogether, these releases span five decades of unforgettable rock, pop, blues and country from some of the masters of their craft. Full details of all titles can be read below.

Record Store Day itself was conceived in 2007 at a gathering of independent record store owners and employees as a regular celebration of the unique culture surrounding nearly 1400independently owned record stores in the U.S. and thousands of similar stores around the world. Now in its 15th year, there are Record Store Day participating stores around the world. RSD Black Friday was begun as a way to highlight those independently-owned local retailers during the holiday gift-giving season.

The Next Day Extra contains various album outtakes and remixes from David Bowie’s The Next Day album. In the summer of 2013, unreleased songs –“Atomica,” “The Informer,” “Like A Rocket Man,” and “Born In A UFO” –were finally completed after remaining unfinished during the main album sessions. Two remixes, “Love Is Lost” (Hello Steve Reich Mix by James Murphy for the DFA), a ten-minute opus by LCD Soundsystem’s James Murphy, and the Venetian Mix of “I’d Rather Be High” were added, plus the Japanese bonus track “The Informer.”

Burning Desire is part of Dagger Records’ authorized Jimi Hendrix “bootleg” releases. Mixed by Eddie Kramer, the collection presents compelling examples of Jimi’s remarkable creative explorations through 1969 and early 1970. In the shadow of Electric Ladyland, the original Jimi Hendrix Experience struggled to remain a cohesive unit, and Jimi’s ceaseless creative pursuit would lead to experimental sessions with bassist Billy Cox and drummer Buddy Miles and ambitious attempts to integrate fresh musical elements. On these studio recordings, Jimi can be heard developing exciting new material such as “Ezy Ryder,” “Cherokee Mist,” “Villanova Junction Blues,” “Izabella,” and “Burning Desire.” Burning Desire was originally released on CD via mail order only, seeing its only LP release on black vinyl as part of a previous RSD Black Friday celebration. The double LP will now be available for the first time since, pressed on translucent orange and red vinyl by QRP as part of the new RSD Encores series revisiting popular releases from the indie retail event’s history.

In 1984, Willie Nelson was coming into the beginning of his popularity, having racked up 16 No. 1 country hits from the previous decade and crossing over to the pop charts multiple times, while starring in a series of hit movies and becoming one of the most recognized figures in popular culture. He united fans across genres and generations and his live shows had already become legendary. In February of that year, he performed in Tokyo to kick off a five-city tour that marked his first time playing in Japan, showing how global his appeal had become. The first shows were at the Budokan, the legendary martial arts hall, and the February 23rd show was recorded and filmed for broadcast, eventually seeing release only as a laserdisc in Japan. However, the video was never released anywhere else and the audio was never released at all…until now. Exclusively on vinyl for participating independent retailers for RSD Black Friday, this performance finds Willie and Family at a monumental point of their powers and includes a 27-song, hit-filled set across two LPs.

The Script, Tales From The Script: Greatest Hits (2×12” Vinyl)

The Script celebrate a journey that has included five UK #1 albums, six billion streams, and over two million ticket sales with the release of the career-spanning greatest hits album Tales From The Script. Tales From The Script compiles all of the biggest hits and fan favorites from their six albums so far. It highlights the classic cuts from the trio’s catalogue, taking in the likes of the #1 smash “Hall of Fame” (featuring will.i.am) and the Top 10 hits “The Man Who Can’t Be Moved,” “For The First Time” and “Superheroes.” It also includes landmark moments and staples of their live show including “Breakeven,” their debut single “We Cry,” and “Rain.”