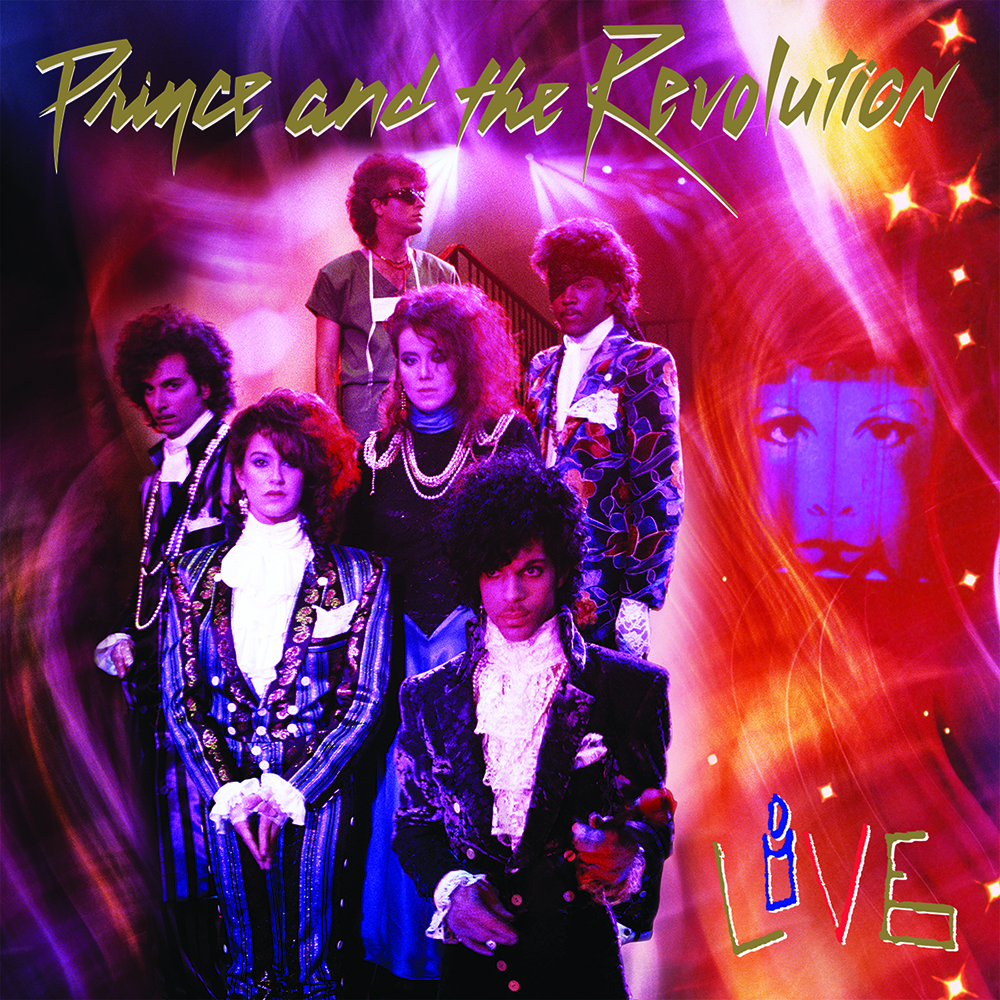 The Prince Estate, in Partnership with Legacy Recordings, Announces Completely
Remastered and Digitally Enhanced Release of Prince and The Revolution: Live

Prince and The Revolution’s Historic Purple Rain Tour Performance in Syracuse, NY
Available on CD, Vinyl, and Blu-ray For the Very First Time

“There’s nothing I would change. It was one of the most powerful concerts I’ve ever attended.”
—Prince

James Brown had the Apollo. Jimi Hendrix had Monterey Pop. And Prince had Syracuse, New York’s Carrier Dome—the March 30, 1985 Purple Rain Tour stop that was beamed to millions live via satellite and captured for posterity in the Grammy Award-nominated concert film Prince and The Revolution: Live, and which has since gone down in history as one of the most iconic live recordings in pop and rock history.

For the first time, this powerful performance by Prince and The Revolution has been remixed from the original 2” multitrack master reels and the film has been digitally enhanced onto Blu-ray video with selectable stereo, 5.1 surround and Dolby Atmos sound. Prince’s late-career and Grammy-nominated recording engineer, Chris James, remixed the recently discovered source audio, which had remained archived in Prince’s legendary Paisley Park vault for over three decades. The new release of Prince and The Revolution: Live will be available June 3, 2022, and marks the first time that the concert will be available on vinyl (as a 3-LP set) and on CD (as a 2-CD/Blu-ray set).

In conjunction with the physical formats, Prince and The Revolution: Live is also the first Prince release to be made available to supporting digital streaming platforms in spatial audio, as it will be delivered in Dolby Atmos. The first preview track, the jaw-dropping show opener “Let’s Go Crazy,” was made available today. Pre-order Prince and The Revolution: Live and hear “Let’s Go Crazy”: https://Prince.lnk.to/Live1985PR

Additionally, a limited run Collector’s Edition of the iconic performance will be available exclusively from the official Prince Store. Housed in a luxe foil box, the set includes the remixed and remastered audio pressed onto 3 colored LPs (purple, red and gold vinyl), 2 CDs, the Blu-ray video, an expansive 44-page book complete with never-before-seen photos of the Purple Rain Tour, new liner notes highlighting stories and memories from all five members of The Revolution, and a limited run 24 x 36 poster. The Collector’s Edition was designed by Grammy-nominated artist Mathieu Bitton and Grammy-nominated creative director and Prince associate Trevor Guy.

With this new audio-visually enhanced release of Prince and The Revolution: Live, both longtime Prince fans and new generations of music lovers are invited to experience the groundbreaking, mesmerizing, creative tour-de-force that Prince brought to the stage with The Revolution during the Purple Rain Tour in an entirely new and immersive way.

“Listening back to that Syracuse show, I’m like, wow, we sound like a freight train just coming out of nowhere,” says The Revolution’s BrownMark. “That was powerful. I’ve been to a lot of concerts, and I’ve never seen anything like that.”

In other Prince news, Chicago will glow purple this summer when Prince: The Immersive Experience makes its worldwide debut on June 9. Presented by Superfly in partnership with The Prince Estate, attendees will be invited to immerse themselves fully in the music and life of Prince. Tickets go on sale Thursday, March 31 at 10 a.m. CT exclusively at PrinceTheExperience.com.