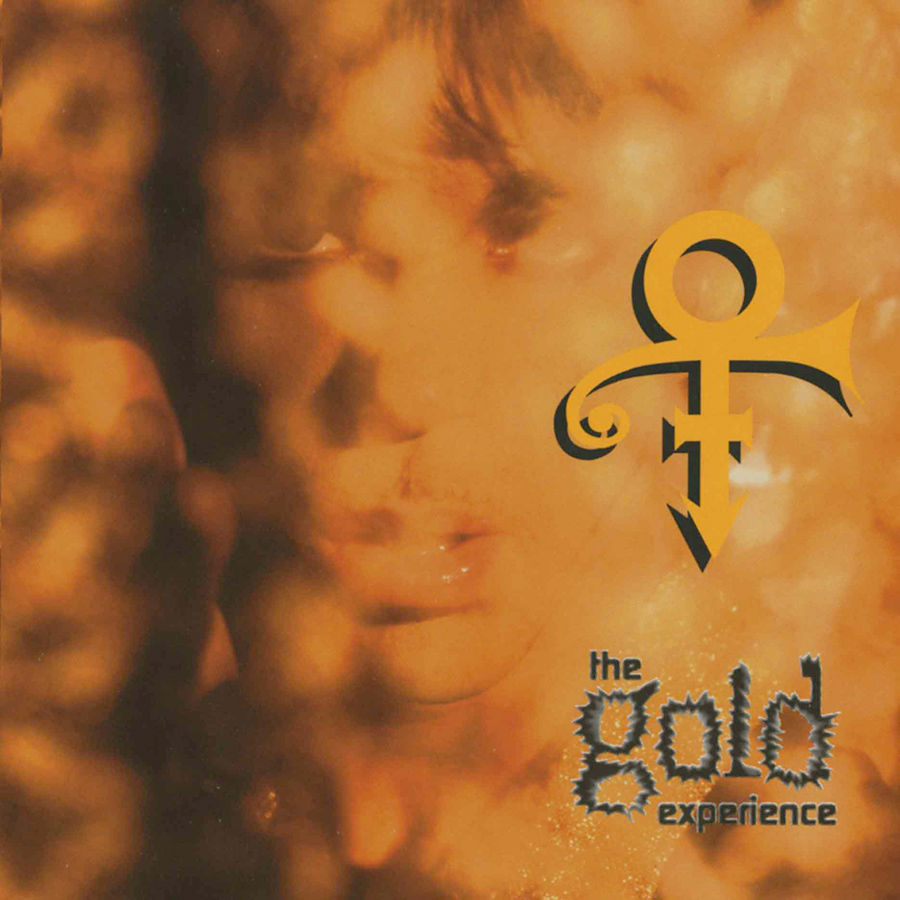 Recreation of The Expanded, Limited Edition Promo Version of the 1995 Album, Pressed
Onto Translucent Gold Vinyl

Today The Prince Estate and Legacy Recordings, a division of Sony Music Entertainment, are pleased to announce a special Record Store Day re-release of Prince’s 1995 album The Gold Experience on June 18, 2022. The Record Store Day re-release of The Gold Experience is an homage to the rare US-only promo version of the album that was released in 1995. The two-LP set is pressed onto translucent gold vinyl with a bonus suite of “Eye Hate U” remixes on Side D.

The RSD Drop of The Gold Experience will be available at independent record stores on June 18 as part of their June Record Store Day Drop. More information on the release and information on participating retailers are available HERE. Additionally, The Gold Experience will be made available on CD for the first time in decades on June 17, while the hit single “The Most Beautiful Girl In The World,” long absent from digital platforms, was made available today, making the complete album available from download partners for the first time.

To further celebrate the announcement of this important re-release, the music video for “The Most Beautiful Girl in the World” has been newly-enhanced to High Definition and added to Prince’s official YouTube channel for the very first time.

Hear the complete album, watch the video and pre-order the CD:
https://prince.lnk.to/GoldExpLW

“The Most Beautiful Girl in the World” was initially released in February 1994 in a groundbreaking move by Prince, who wanted to show his longtime label, Warner Bros. Records, that he should be able to release new songs as soon as they were recorded. Released in a unique partnership between Prince’s own NPG Records, Edel Music, and Bellmark Records, “The Most Beautiful Girl in the World” skyrocketed into the Top 10 around the world, hitting Number 1 in Australia, New Zealand, the Netherlands, Switzerland, and the U.K., and reaching Number 3 on the Billboard Hot 100.

The Gold Experience was the first full-length Prince album to be credited to his unpronounceable symbol, and was released at the most public, heated stage of his battle with the major label industrial complex. With the word “SLAVE” written on one cheek, Prince shined on the opulent ballads “The Most Beautiful Girl in the World” and “Gold” and the defiant single “Eye Hate U,” and the album earned widespread critical acclaim.