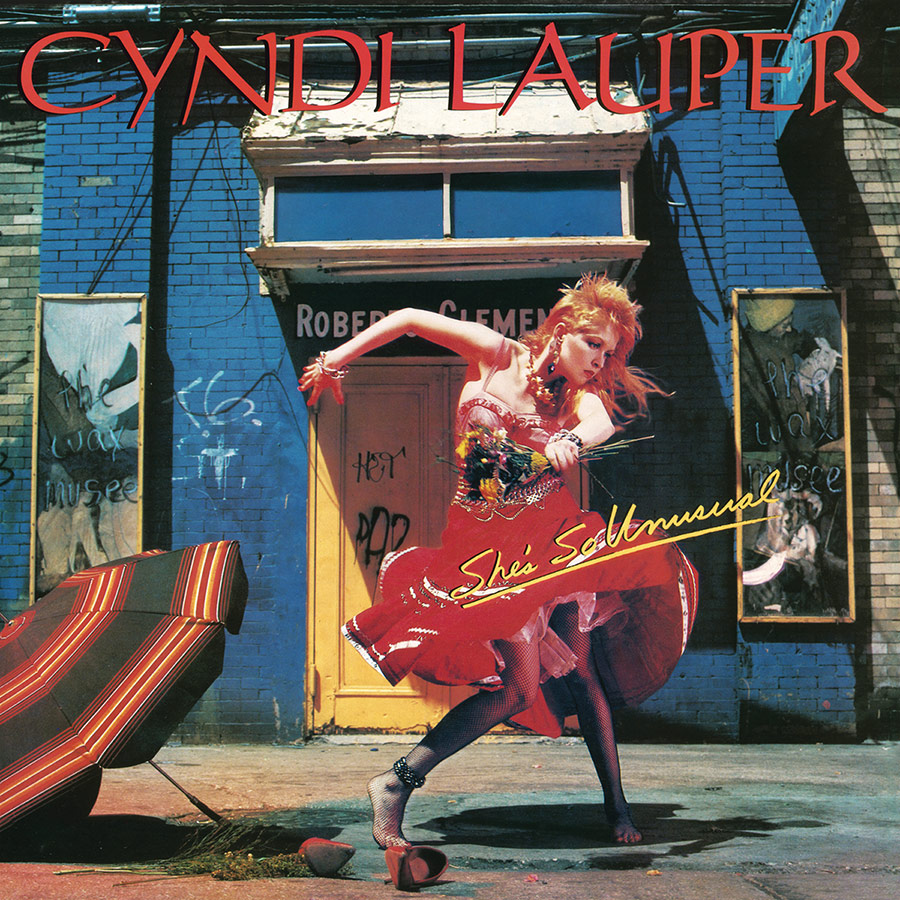 Cyndi Lauper’s recording of “Girls Just Want To Have Fun” was released in 1983 on her historic debut album She’s So Unusual, becoming a breakthrough hit and a feminist anthem. The accompanying music video has been recognized as one of the greatest music videos of its era. The video made its YouTube debut in October of 2009.

About the hit song and video, Lauper said,

“A lot of people don’t realize this but ‘Girls’ is really a political song. When I got my feminist hands on it, I knew I wanted to make it into an anthem for all women. Sonically, I wanted the song to be uplifting and joyful. When it came time to make the video it was really important to me to make sure we included women from every walk of life. I wanted every little girl watching the video to have the joyful experience of seeing herself on that screen. I wanted us to be a community. Years later, at the Women’s March I saw that community in action. I saw all types of women and girls carrying signs saying ‘Girls Just Want to Have Fun-damental Rights.’  And now here we are at a Billion views. Back when we made the video there was no YouTube, so when you think about it it’s really extraordinary. The reach that this song has. The longevity. That people still purposely seek this video out and press play. Wow. I’m really grateful. Thank you.”

Cyndi Lauper has sold more than 50 million records worldwide and is a GRAMMY, Emmy and Tony-winning artist.  She became the first woman in history to have four top-five singles from a debut album, has been inducted into the Songwriters Hall of Fame and was awarded a star on the Hollywood Walk of Fame in 2016.  Additional honors include Billboard’s Women In Music Icon Award, the 2019 High Note Global Prize issued by United Nations Human Rights, the American Music Awards, Billboard Awards, MTV Video Music Awards and beyond.  Lauper is also dedicated to advocacy, co-founding True Colors United in 2008 to fight and end homelessness amongst LGBTQ youth.