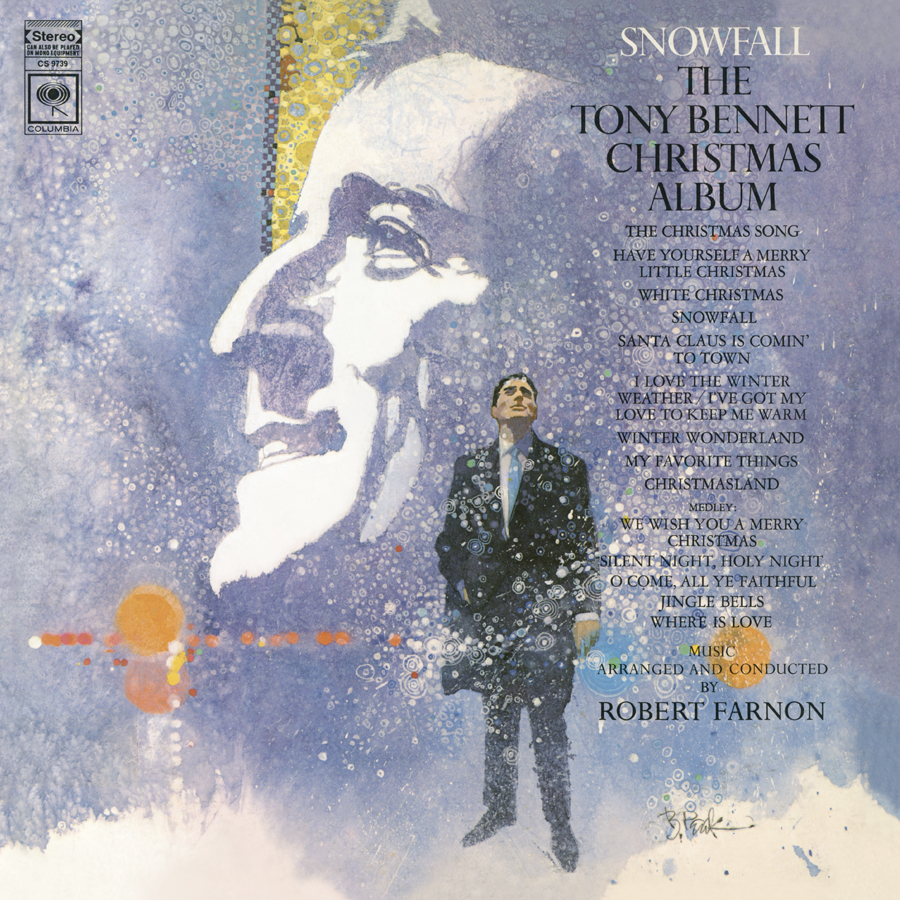 features original animation, career-spanning photos of Tony Bennett, as well as original paintings, signed by the artist using his family name of “Benedetto.”

The newly created video debuted today in conjunction with the reissue of Snowfall: The Tony Bennett Christmas Album. This is the first time the recording has been available on vinyl since its original release in 1968.

The new edition of Snowfall: The Tony Bennett Christmas Album includes a restoration of the original album art by illustrator Bob Peak and a vinyl sleeve featuring original holiday paintings by Tony Bennett. The album has been remixed and sonically enhanced for this 2021 pressing by producer/sound engineer (and Tony’s son) Dae Bennett, winner of seven Grammy Awards and a Primetime Emmy. A limited edition of Snowfall: The Tony Bennett Christmas Album test pressings with album sleeve signed by Tony Bennett will be available for sale today at https://shop.tonybennett.com/

Tony Bennett recently made history breaking the Guinness World Record for being the “oldest artist to release an album of new material” with the launch of Love For Sale, his new album with Lady Gaga on Columbia Records/Interscope.  The 95-year-old Bennett now has ten #1 albums topping Billboard’s Jazz Album charts and has 15 #1 Traditional Jazz Albums making him the artist with most #1 albums in that category.  Bennett also now has a 59-year span of top 10 albums on the Billboard 200 – the longest span of top 10s for a living artist.