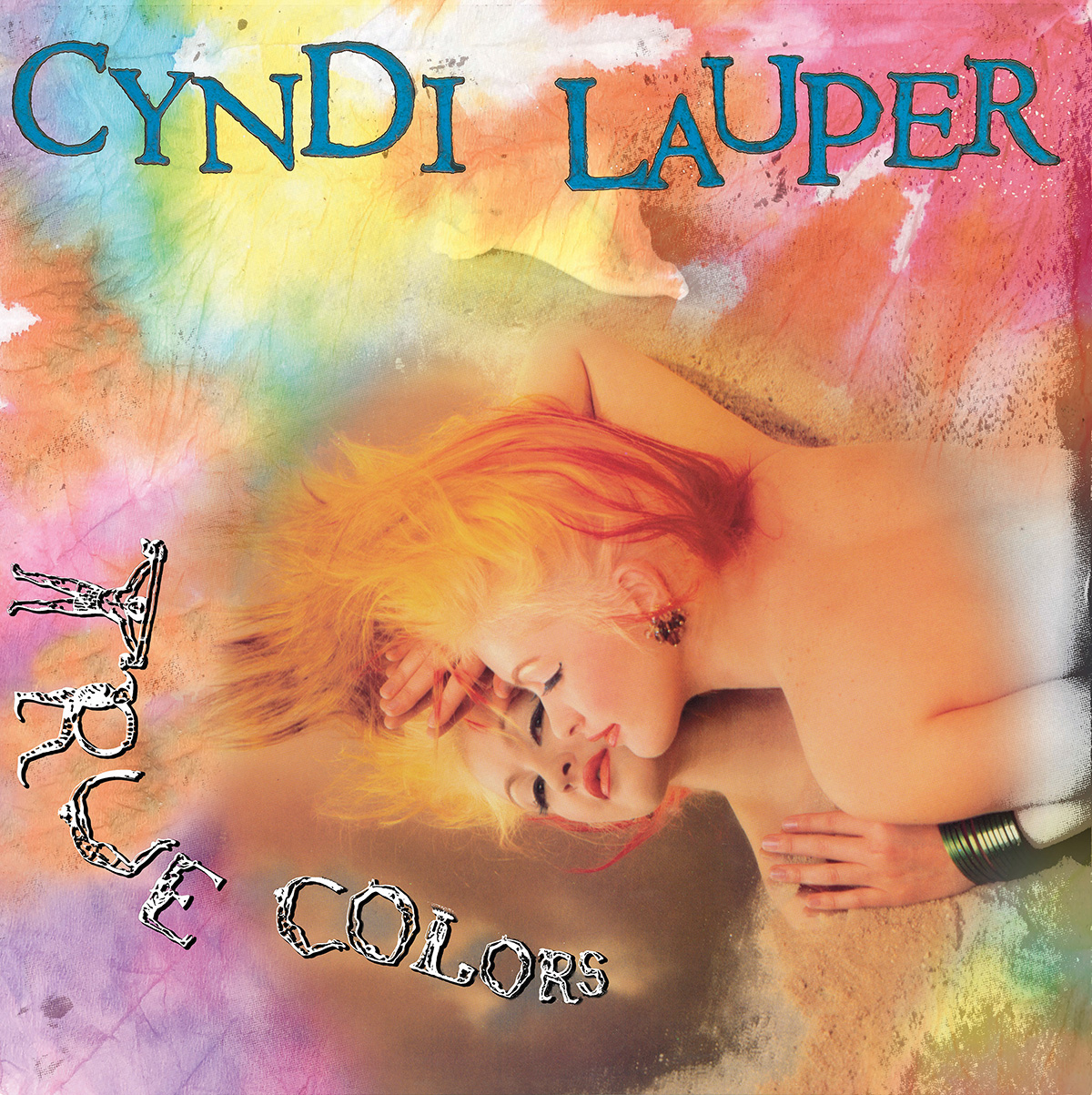 Legacy Recordings, the catalog division of Sony Music Entertainment, celebrates the 35th anniversary of Cyndi Lauper’s True Colors with the release of a newly expanded digital edition of the album on Friday, October 15. Listen HERE.

The True Colors 35th anniversary expanded digital edition includes the original album in its entirety plus two bonus tracks: Junior Vasquez’ Pride Remix of “True Colors” and “Heading for the Moon,” the original B-side of the “True Colors” single, released on DSPs for the first time tomorrow.

An official lyric video for “Heading for the Moon” is being released as part of the True Colors 35th anniversary celebration. Cyndi is also sharing a customized “True Colors” Instagram filter for fans to help mark the occasion, now live through her Instagram account.

True Colors reached #4 on the Billboard 200 and has sold more than seven million copies worldwide. In the United States, the True Colors album has been certified 2x platinum by the RIAA. The RIAA has certified the “True Colors” single platinum as of October 14, 2021.

Centered around the moods and themes of its anthemic title track (first released as a 7″ single in late summer 1986, hitting #1 on the Billboard Hot 100), True Colors was produced by Cyndi Lauper, with Lennie Petze, confirming her status as a superstar with staying power while offering fans a tracklist of original new songs (most cowritten by Cyndi including “Change of Heart,” which peaked at #3 on the Billboard Hot 100) and classic soul covers (Marvin Gaye’s “What’s Going On” and the Dixie Cups’ “Iko Iko”).

True Colors title track, co-authored by the 1980’s hit-minting songwriting team Billy Steinberg and Tom Kelly, became an immediate classic. Combining an unforgettable melody with a powerful universal message, the “True Colors” single hit #1 on the Billboard Hot 100 on October 25, 1986 and has been embraced for the past three decades as an anthem of liberation in the LGBTQ community across the globe.

Cyndi was also credited as an art director for True Colors, which featured cover photography by Annie Leibovitz.

In 2008, following the success of her multi-artist True Colors Tour for LGBTQ equality, Cyndi Lauper co-founded (formerly True Colors Fund), a nonprofit organization addressing the issue of youth homelessness. TCU focuses on the unique experiences of lesbian, gay, bisexual, transgender, queer and questioning (LGBTQ) youth, who make up 40% of the homeless youth population in America.

Cyndi Lauper has been called “an iconoclastic vocalist who revolutionized the role of women in rock and roll” by AllMusic’s Lindsay Planer. Cyndi’s sold more than 50 million records worldwide and won awards at the Grammys, Emmys, Tonys, the New York’s Outer Critics Circle, MTV Video Music Awards (VMAs), Billboard Awards, Billboard’s Women In Music Icon Award, the 2019 High Note Global Prize issued by United Nations Human Rights, and American Music Awards (AMAs). She’s been inducted into the Songwriters Hall of Fame and was awarded a star on the the Hollywood Walk of Fame in April 2016.