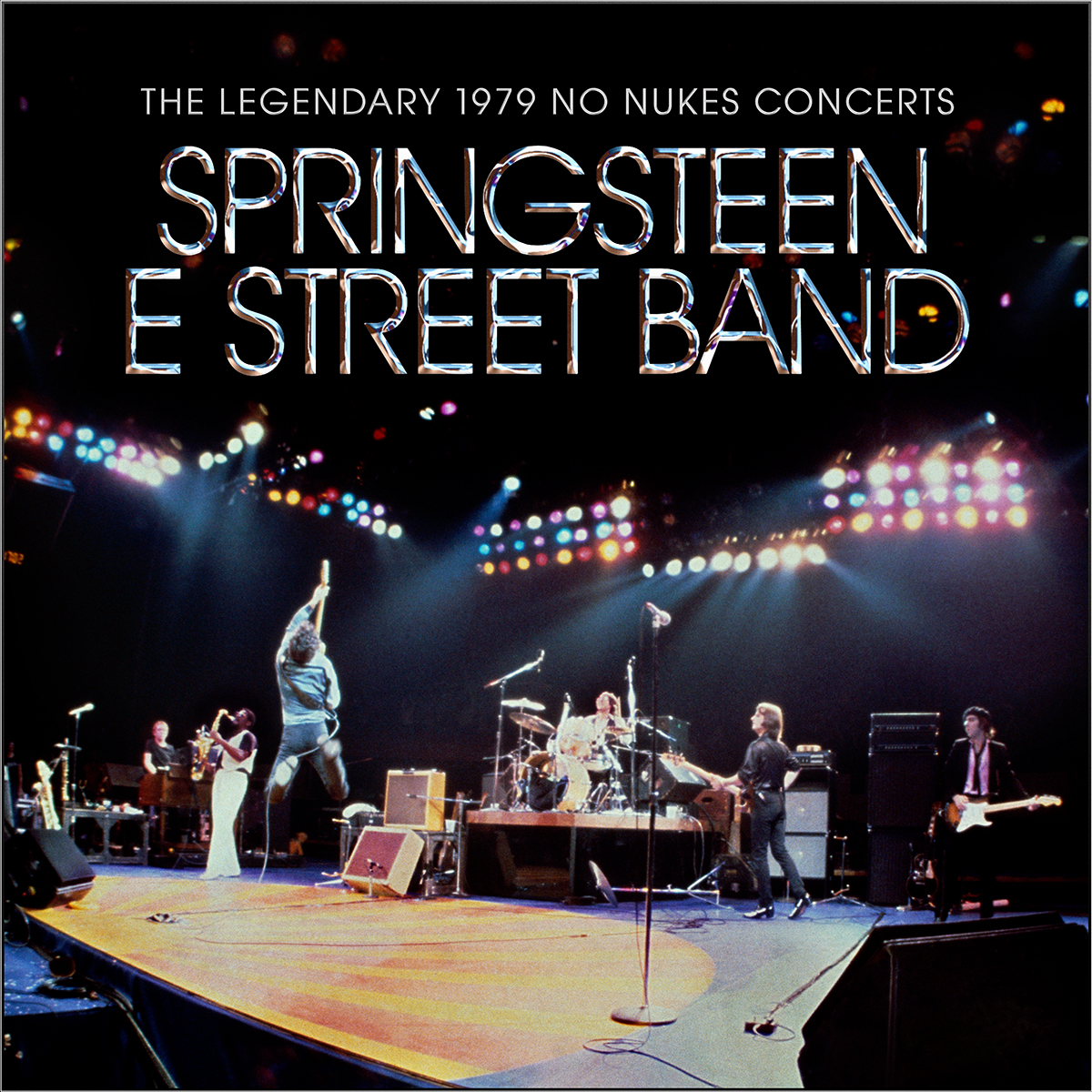 Sony Music Entertainment’s Premium Content Division, in partnership with Sony Pictures Home Entertainment, has announced “The Legendary 1979 No Nukes Concerts,” a Bruce Springsteen and The E Street Band film featuring ten never-before released performances from the Madison Square Garden MUSE benefit concerts, and full footage of the band’s entire setlist for the first time. Edited by longtime Springsteen collaborator Thom Zimny from the original 16mm film alongside remixed audio from Bob Clearmountain, “The Legendary 1979 No Nukes Concerts” represent the highest quality and best recorded Bruce Springsteen performances from an explosive, ascendant and rarely-filmed era of the E Street Band. “The Legendary 1979 No Nukes Concerts” film will be released in HD on physical formats November 19, including on two CD with DVD, two CD with Blu-Ray and two LP formats. The film will be available globally in HD for digital download on November 16 and digital rental on November 23.

“A few years ago, I started re-examining the filmed archives for Bruce and the Band’s appearances at the No Nukes concerts of 1979,” said Thom Zimny. “I quickly realized that these were the best performances and best filming from the Band’s legendary Seventies, and dedicated myself to bringing out the full potential of the footage. Having worked as Bruce’s principal director and editor for the last 20 years, I can say without reservation that this newly re-edited, re-mixed and restored ninety minute film is the gold standard for Bruce and the Band live during one of their greatest creative periods.”

“The Seventies were a golden period in the history of Bruce Springsteen and the E Street Band, and the Legendary 1979 No Nukes Concerts is the greatest document of that era we will ever have,” said Jon Landau. “It’s a pure rock show from beginning to end, the energy level is transcendent, and the mastery of the art and the craft of rock music is awe inspiring.”

“We’re thrilled to be able to give audiences around the world the opportunity to witness these groundbreaking performances,” said Tom Mackay, President, Premium Content, Sony Music Entertainment. “‘The Legendary 1979 No Nukes Concerts’ is a rare opportunity to experience an event that became an instant classic and marked a pivotal moment for Bruce Springsteen and the E Street Band.”

A composite of two performances captured during the multi-day ‘No Nukes’ concerts, the film packs the intensity of a marathon Bruce Springsteen and The E Street Band show into a crackling 90 minute run-time. Among the highlights are then-unreleased versions of “The River” and “Sherry Darling,” live staples “Badlands,” “Born To Run” and “Thunder Road,” plus covers of Buddy Holly’s “Rave On” and a version of Maurice Williams’ “Stay” featuring special guests Jackson Browne, Tom Petty and Rosemary Butler. Noted film producer Jon Kilik, who served in the camera crew for the No Nukes concerts and penned liner notes for this release, reflects that “magic was in the air. The energy on stage and from the crowd was beyond measure and description.” “The Legendary 1979 No Nukes Concerts” were captured while Springsteen and the E Street Band were in the midst of recording The River and just after the conclusion of their breakout 1978 Darkness Tour, marking a rare chance to witness the future Rock and Roll Hall of Famers comprehensively in the heart of their reputation-making rise.

About Sony Music Entertainment Premium Content
Sony Music Entertainment’s (SME) Premium Content division is a full-service content development studio showcasing the Company’s global legacy, scale and robust offerings for top creative talent around the world. Designed to provide our artists and creators with unique opportunities to captivate new global audiences, the team develops, produces, and distributes a range of premium projects across film, television, podcasting, gaming and more. Tapping into SME’s vast portfolio and catalog libraries, the division champions innovative ideas and collaborations across the Sony entertainment companies to amplify our artists’ creative vision and engage fans with captivating content across all formats.