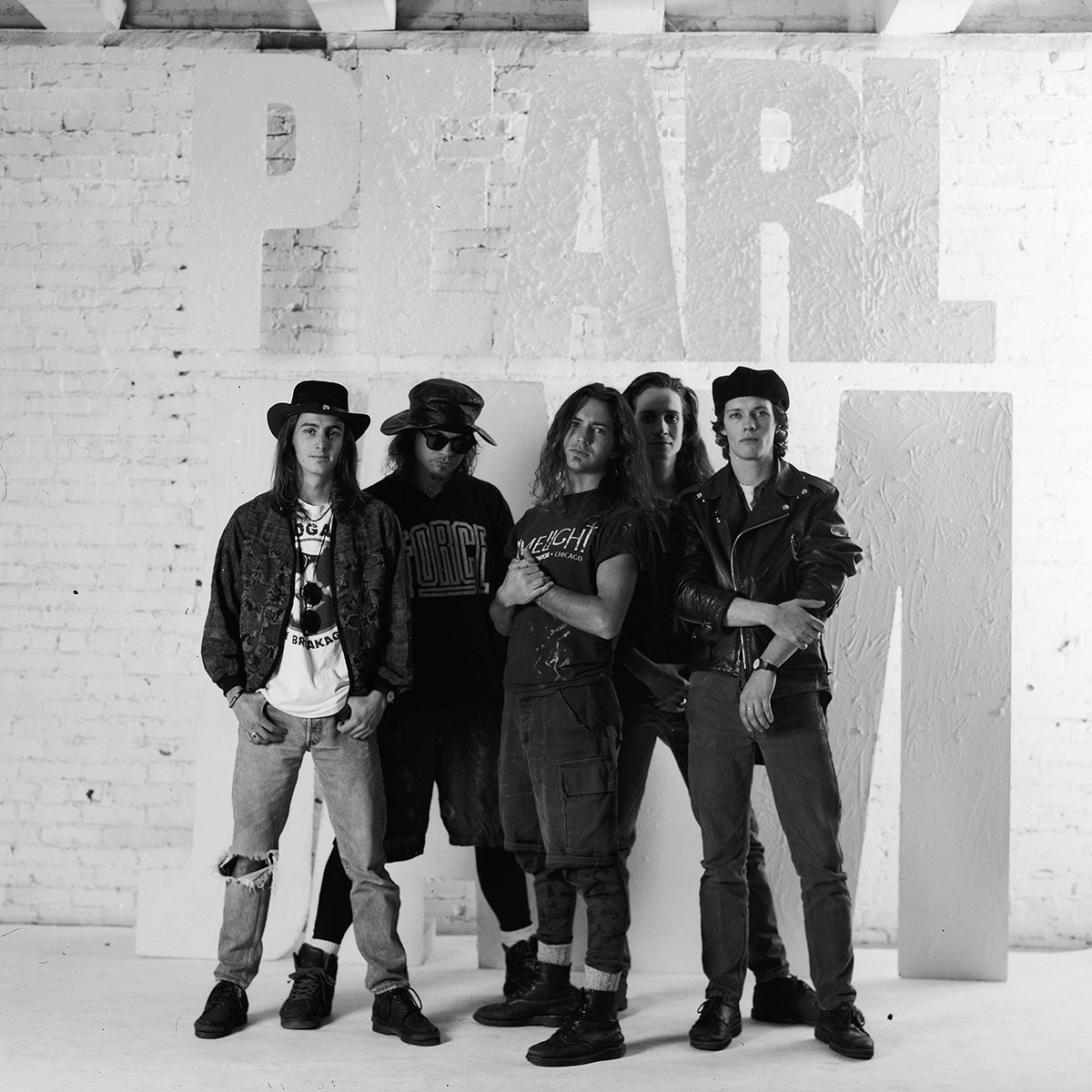 Pearl Jam is celebrating the anniversaries of its seminal albums Ten and No Code, launched on the same day, 5 years apart. In the Fall of 1991, a period known as the “60 days that changed rock,” there were epic album releases by artists Soundgarden, Nirvana, Guns N’ Roses, Red Hot Chili Peppers, Metallica and Pearl Jam with Ten. The band is asking fans to take to social media to share their memories of these iconic albums using the hashtags #30YearsOfTen and #25YearsOfNoCode. The campaign is a nostalgic look back to the nineties surfacing fan-lensed in-concert videos, behind-the-scenes photos, candid snapshots, ticket stubs, personal anecdotes about meeting the band.

The Ten Club (Pearl Jam’s fan community) will present a free streaming event of the historic Moline, Illinois show (October 17, 2014) where Pearl Jam played No Code live from start to finish. Pearl Jam: The No Code Show, a Free Streaming Event begins Friday, August 27 at 5pm (PT) on the band’s YouTube channel and runs through Monday, August 30 at 11:59pm (PT).

To further celebrate the anniversary, Epic Records and Legacy Recordings, the catalog division of Sony Music Entertainment, are releasing newly remixed state-of-the-art digital-only editions of Ten and No Code on Friday, August 27.

Both the 30th anniversary digital edition of Ten and the 25th anniversary digital edition of No Code have been mixed by producer/sound engineer Josh Evans in state-of-the-art Dolby Atmos and Sony 360 Reality Audio to provide listeners with an immersive sonic experience. Evans–who began working with the band as an assistant engineer and tech during the making of the eponymous Pearl Jam (aka the “Avocado” album) in 2006–produced 2020’s Gigaton, the first new Pearl Jam studio album in seven years, and deployed Dolby Atmos to bring listeners further into each song with more detail and nuance.

“These two albums sound amazing in the immersive format,” said Josh Evans. “For Ten, the goal was to create the best version of the record, bigger, wider and higher fidelity; now, it actually sounds as great coming out of your speakers as it does in your memory of hearing it the first time. 25 years ahead of its time, No Code almost sounds like it was intended to be an immersive album; experimental layers, nuance and raw aggression are all amplified and expanded in a simultaneously bigger and more intimate experience.”

Ten, Pearl Jam’s groundbreaking debut, was originally released on August 27, 1991. A phenomenal critical and popular success, Ten established Pearl Jam as avatars for a new generation of rock; propelled by the energy of hits like “Alive,” “Jeremy,” “Even Flow” and “Ocean,” the album peaked at #2 on the Billboard 200 and has been certified 13x Platinum by the RIAA.

August 27, 1996, marked the release of No Code, Pearl Jam’s fourth studio album. The third consecutive Pearl Jam album to enter the Billboard 200 at #1, the RIAA Platinum-certified No Code reinforced the band’s commitment to provocative musical exploration with songs like “Who You Are,” “Hail, Hail” and “Off He Goes.” The album enhanced the band’s reputation as international superstars as it hit #1 in Australia, Canada, Denmark, New Zealand, Portugal and Sweden and Top 5 (or better) in Austria, Ireland, Norway, the United Kingdom, Finland, Italy, Belgium and the Netherlands.

On July 17, 2021, with 2021 marking the 30th anniversary of Pearl Jam’s iconic debut album, Ten, Legacy Recordings and Record Store Day released special 12″ and cassette single editions of “Alive,” the track that kicked PJ into high gear. The 12″ features the original promo single version of “Alive” plus three rare B-sides: “Wash,” “Dirty Frank” and PJ’s cover of the Beatles’ “I’ve Got A Feeling,” currently unavailable anywhere else. All four tracks are included on side A while side B contains an etching of the band’s ‘Stick Man’ logo. The “Alive” cassette single is a replica of the promo cassette originally circulated at the time of Ten’s release. It includes the promo single version of “Alive” plus “Wash” and “I’ve Got A Feeling,” repeated on both sides.

After a period out-of-print, Epic/Legacy released a new 12″ vinyl pressing of No Code on August 13th. This collector’s edition features the album’s original artwork and packaging with each album containing the same set of nine postcards (original pressings featured nine postcards randomly chosen from a complete set of 36).