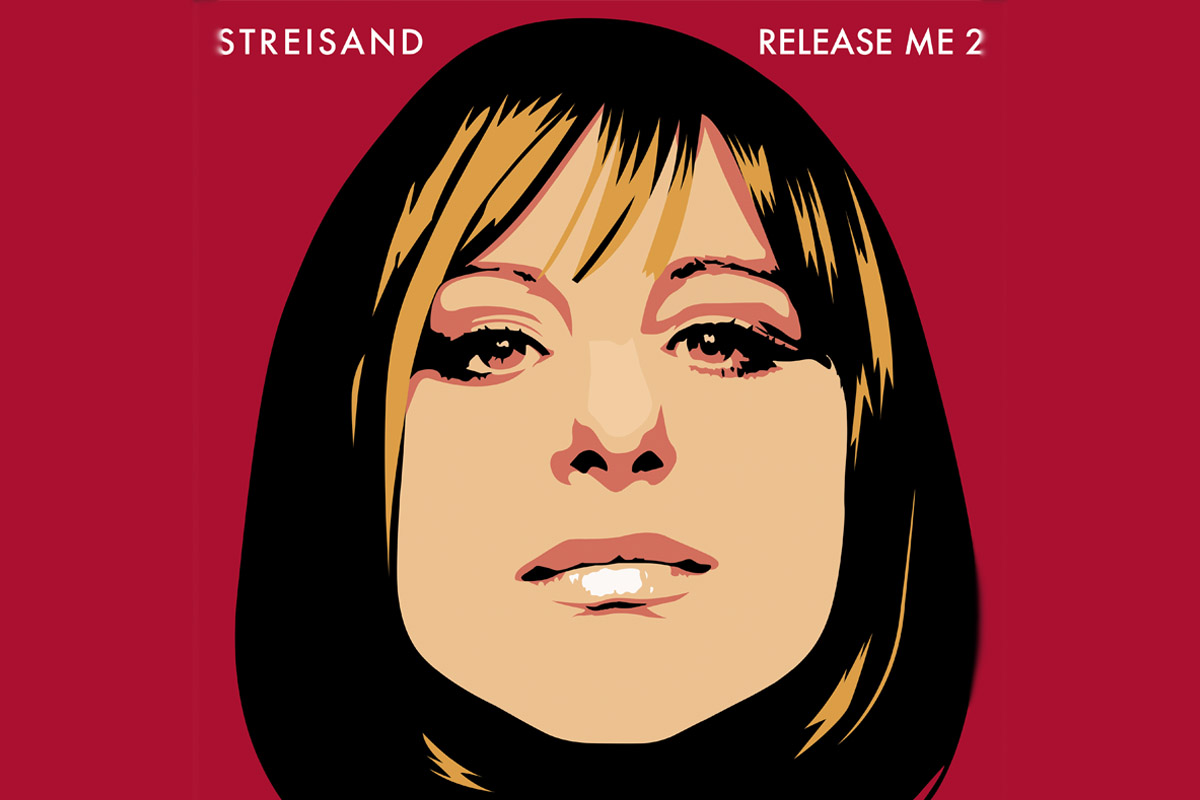 Barbra Streisand’s Release Me 2 is out today. This new collection of ten previously unreleased sublime studio performances, recorded over the course of Barbra’s astounding career, is available through Columbia Records and Legacy Recordings, a division of Sony Music Entertainment.

An animated lyric video for the song, “Be Aware” directed by Elyse Kelly was also released today.

Throughout her career, Barbra’s passionate social activism has been a driving force in her art and life. “Be Aware” by the celebrated songwriting team of Burt Bacharach & Hal David was written, at Barbra’s request, to reflect the plight of world hunger and homeless children.   A never before released studio version was recorded to establish the arrangement for Barbra’s appearance on Bacharach’s 1971 television special. Produced by Burt Bacharach & Barbra Streisand, “Be Aware” was recorded in 1971 and mixed in 2021.

Please enjoy the video for “Be Aware” HERE

For the ultimate Barbra fan, Release Me 2 Collector Box Sets are available through The Thread Shop, Sony Music Entertainment’s merchandising division. With three different amazing sets to select from and collect, each offers specially curated album inspired items, as well as a physical copy of Release Me 2. The Box Sets are available for pre-order now at Barbra’s official store, barbrastreisandshop.com.

Barbra Streisand
Widely recognized as an icon in multiple entertainment fields, Barbra Streisand has attained unprecedented achievements as a recording artist, actor, director, producer, screenwriter, author, songwriter and concert performer. Streisand has been awarded two Oscars, five Emmys, ten Grammys including the Legend Award and the Lifetime Achievement Award, a Tony Award, eleven Golden Globes including the Cecil B. DeMille Award, three Peabodys, and the Director’s Guild Award for her concert special — the only artist to receive honors in all of those areas.