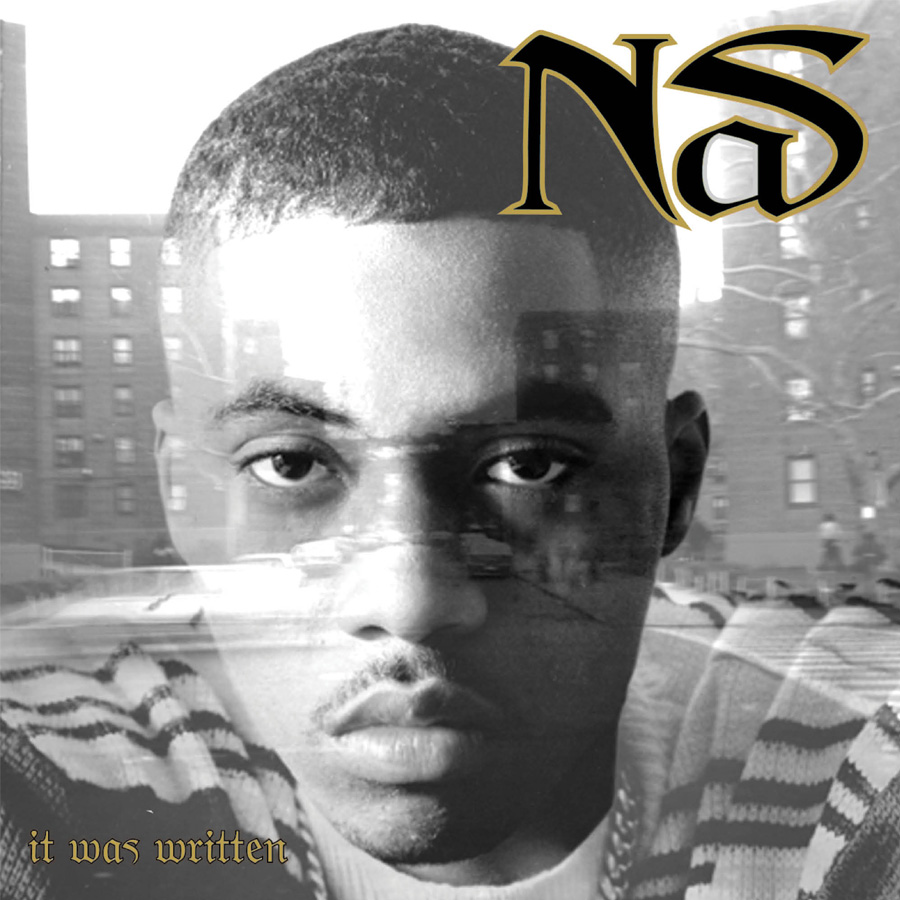 Legacy Recordings, a division of Sony Music Entertainment, will release an expanded digital edition of Nas’ It Was Written, in celebration of the groundbreaking hip-hop classic’s 25th anniversary, on July 2, 2021.

The expanded digital edition of It Was Written presents Nas’ original album (in its entirety and classic running order) with the addition of bonus tracks “Silent Murder” and “Street Dreams” (Bonus Verse), previously unreleased through digital service providers.

Get On Down will release limited edition collectible 25th anniversary physical versions of It Was Written including a 2LP Silver & Clear Galaxy Effect colored vinyl edition housed in a gatefold jacket and an old-school cassette with an original 8 panel J-Card featuring full lyrics housed in a custom slip case. Get On Down will offer a colored 7″ vinyl single (A-Side/B-Side Effect with Silver & Black) of “The Message” b/w “Street Dreams” (extended version) housed in a custom picture jacket. The 2LP vinyl, 7″ vinyl single and the special cassette will be offered in a special 25th anniversary bundle, projected to ship in September. Pre-order available here.

One of the spotlight albums in Sony Music/Certified’s Black Music Month ’96 Again campaign, It Was Written is explored in a a two-minute mini-documentary premiering June 24.  The video celebrates the 1996 tour de force album that catapulted Nas from the New York hip-hop underground into the American cultural mainstream. Throughout June 2021, Certified’s Black Music Month ’96 Again revisits the artists, albums and tracks that defined that iconic era with an immersive campaign featuring newly-curated playlists, video content, contests and rarities from 1996 available for the first time on all DSPs.

Watch the It Was Written explainer video here.

Originally released July 2, 1996 on Columbia Records, It Was Written, Nas’ second studio album, signaled a paradigm shift in the world of hip-hop, redefining the game for generations to come. Adding radical new narrative and musical dimensions to the raw underground hardcore ethos Nas had established with Illmatic, his 1994 studio debut (recorded June 1992 – February 1993 in NYC), It Was Written was both a landmark album and a flashpoint event in East Coast hip-hop history. An immediate commercial success, It Was Written debuted at #1 on the Billboard 200 and the Top R&B/Hip-Hop Albums charts, selling more than a quarter million copies its first week in stores. The album’s hit singles included “If I Ruled The World (Imagine That)” and “Street Dreams,” each becoming an enduring hip-hop anthem. Newly certified RIAA triple platinum, It Was Written is the top-selling album of Nas’ career.

Both the “If I Ruled The World (Imagine That)” and “Street Dreams” music videos have been upgraded to high resolution HD video for the It Was Written 25th anniversary and will premiere Friday, July 2.