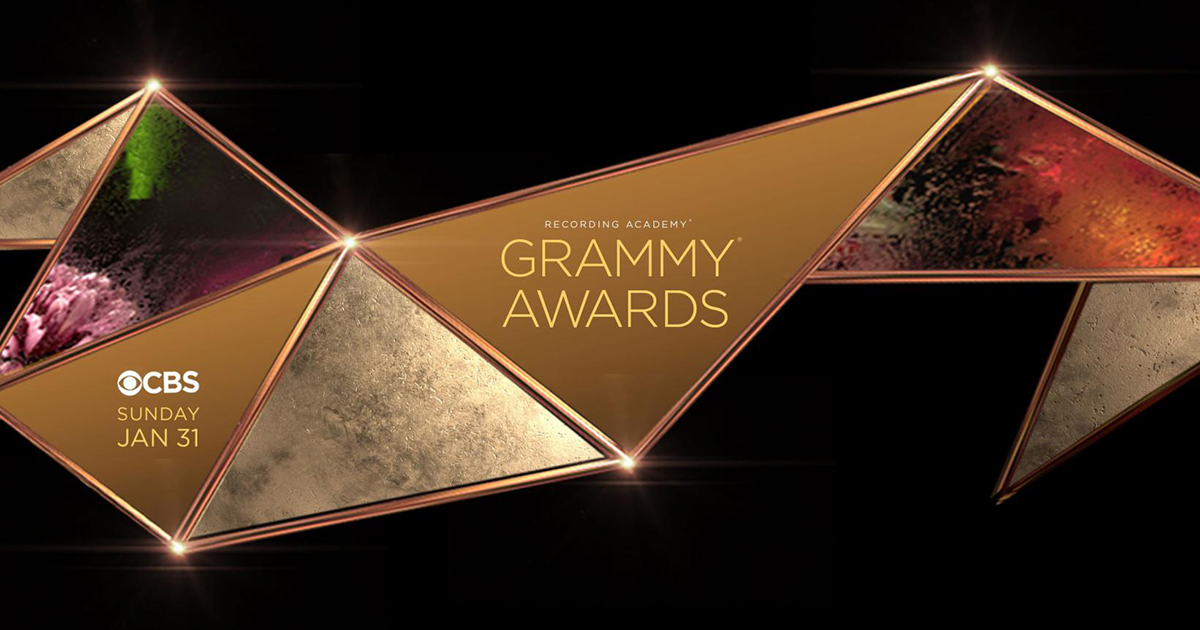 The GRAMMY Awards will air Sunday, January 31 at 8 p.m. EST on CBS. Congratulations to all the nominees!