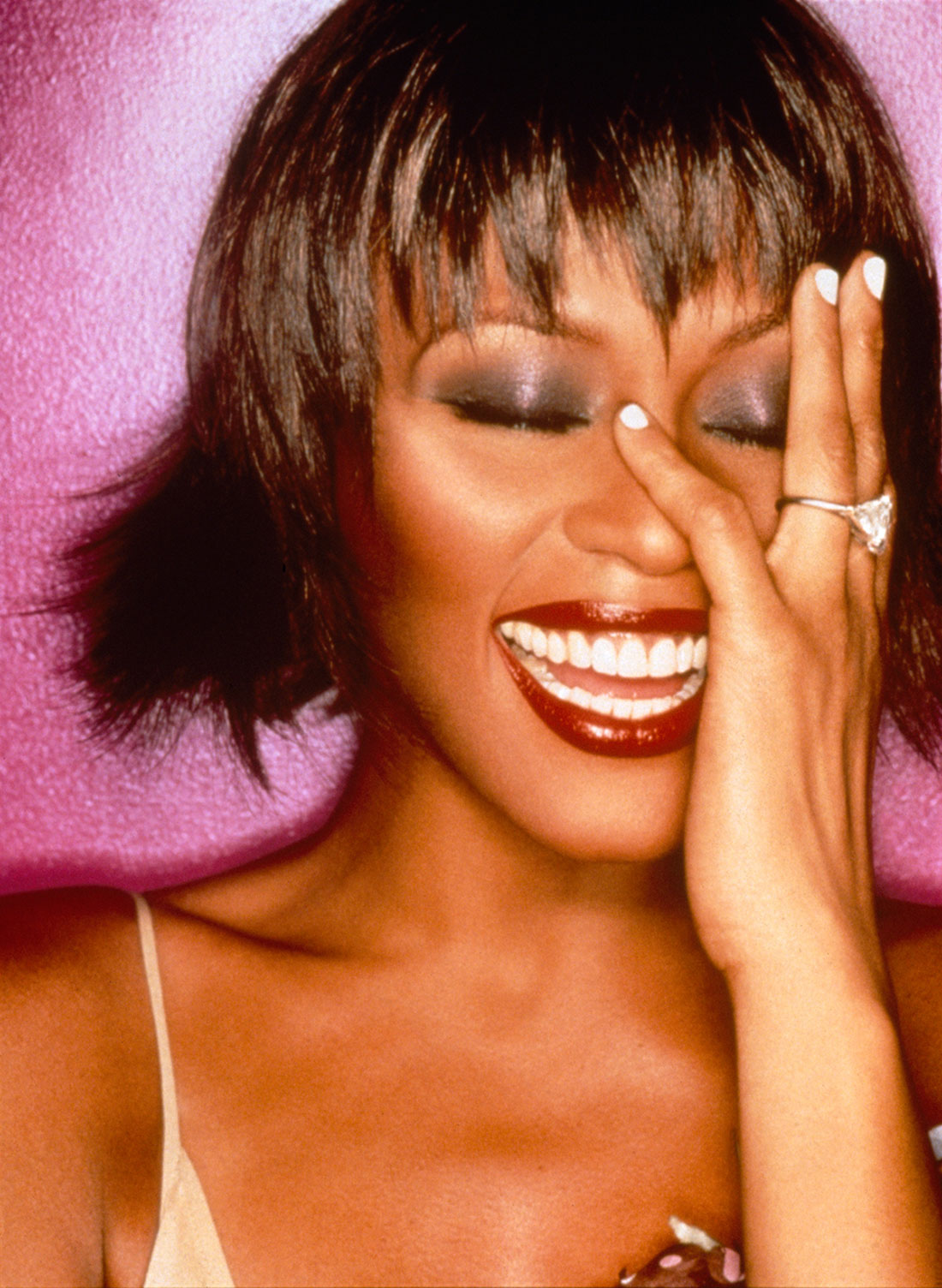 “I Will Always Love You” Reaches 1 Billion Views on YouTube

Whitney, the artist’s second studio album, has been certified RIAA Diamond (10x Platinum), joining Whitney Houston and The Bodyguard (Soundtrack) to make Whitney Houston the first Black recording artist (male or female, solo or group) with three Diamond albums in her discography. Legacy Recordings, the catalog division of Sony Music Entertainment, and The Estate of Whitney E. Houston would like to thank Whitney’s fans for their abiding love for her music and making this achievement come true.

On January 15, the Rock & Roll Hall of Fame announced the induction of Whitney Houston into its Class of 2020. Due to the ongoing Covid-19 pandemic, the Rock & Roll Hall of Fame will replace the live 35th annual Induction Ceremony with an exclusive special honoring the Class of 2020 Inductees. The program will air on HBO and HBO Max on Saturday, November 7, 2020 at 8pm (EST).

A new sizzle reel has been created to celebrate Whitney Houston, her Rock & Roll Hall of Fame induction and the 35th anniversary of her debut. The short film includes career highlights and memories of Whitney shared by her fans.

In collaboration with The Estate of Whitney E. Houston, music legend Clive Davis, Pat Houston, Larry Mestel of Primary Wave Music, Dennis O’Sullivan and Jeff Kalligheri will produce “I Wanna Dance With Somebody,” the official Whitney Houston biopic. The film is directed by Stella Meghie (“The Photograph”) from a script by Anthony McCarten (“The Two Popes,” “Bohemian Rhapsody,” “The Darkest Hour”). Currently casting, production is slated for 2021 with an eye on opening in theaters around Thanksgiving 2022. McCarten will produce through his Muse of Fire Productions banner.

Released in June 1987 on Arista Records, Whitney, the singer’s successor to her multi-Platinum hit-filled debut, generated five Billboard Top 10 singles, the first four–“I Wanna Dance with Somebody (Who Loves Me),” “Didn’t We Almost Have It All,” “So Emotional” and “Where Do Broken Hearts Go”–going #1, making her the first female recording artist ever with four consecutive Billboard Hot 100 #1’s. More remarkably, when added to her three straight #1’s from Whitney Houston (“Saving All My Love for You,” “How Will I Know” and “Greatest Love of All”), it meant that Whitney Houston had an unbroken unprecedented run of seven #1 iconic smash singles.

The album and its first single, “I Wanna Dance with Somebody (Who Loves Me),” were phenomenal hits worldwide, peaking at #1 in the United States, the United Kingdom, Canada, Australia, New Zealand, and several countries throughout Europe. When Whitney debuted at #1 on the Billboard Top 200 Album Chart in June 1987, she was the first woman recording artist to ever debut at #1. Whitney took home the Best Pop Vocal Performance, Female GRAMMY Award that year for “I Wanna Dance with Somebody (Who Loves Me).” Whitney has sold more than 20 million copies worldwide, making it one of the best-selling albums of all time.

Whitney Houston, the artist’s 1985 debut and first to reach RIAA Diamond Award status (13x Platinum) was celebrated earlier this year with the release of a 35th anniversary 2LP 12″ vinyl collector’s edition of the album which included the first U.S. release of the Whitney Dancin’ Special EP/remix album. Released by Arista Records on Valentine’s Day 1985, Whitney Houston took 55 weeks to hit #1, but once there, spent 14 non-consecutive weeks in the top slot, one of the longest-running #1’s in Billboard chart history. Whitney Houston was the best-selling album of 1986 in the United States and the first album by a female artist to earn Billboard‘s #1 Album of the Year (1986). In 2013, Whitney Houston was inducted into the GRAMMY Hall of Fame, established by the Recording Academy’s National Trustees in 1973 to honor recordings of lasting qualitative or historical significance that are at least 25 years old.

The Bodyguard (Soundtrack), Whitney’s second RIAA Diamond (18x Platinum) Award winning album, won the GRAMMY for Album of the Year while the iconic single, “I Will Always Love You,” took home Record of the Year. The film–a romantic drama costarring Kevin Costner–was a worldwide box-office smash, securing Whitney Houston’s status as an incandescent international superstar on records, radio and the big screen. With global sales of more than 45 million copies, The Bodyguard (Soundtrack) is the all-time top-selling album by a female artist worldwide and the biggest-selling soundtrack album ever. The best-selling album of 1993, The Bodyguard (Soundtrack) spent a then-record-setting 20 weeks at #1 on the Billboard 200 while “I Will Always Love You”—which recently reached 1 billion streams on YouTube–established a then-record of 14 weeks at #1 on the Billboard Hot 100. “I Will Always Love You” is now the first solo artist entry from the ‘90s to join YouTube’s Billion Views Club.

Whitney Houston has been cited as the most awarded female artist of all time by Guinness World Records and remains one of the best-selling music artists to date with more than 200 million records sold worldwide.