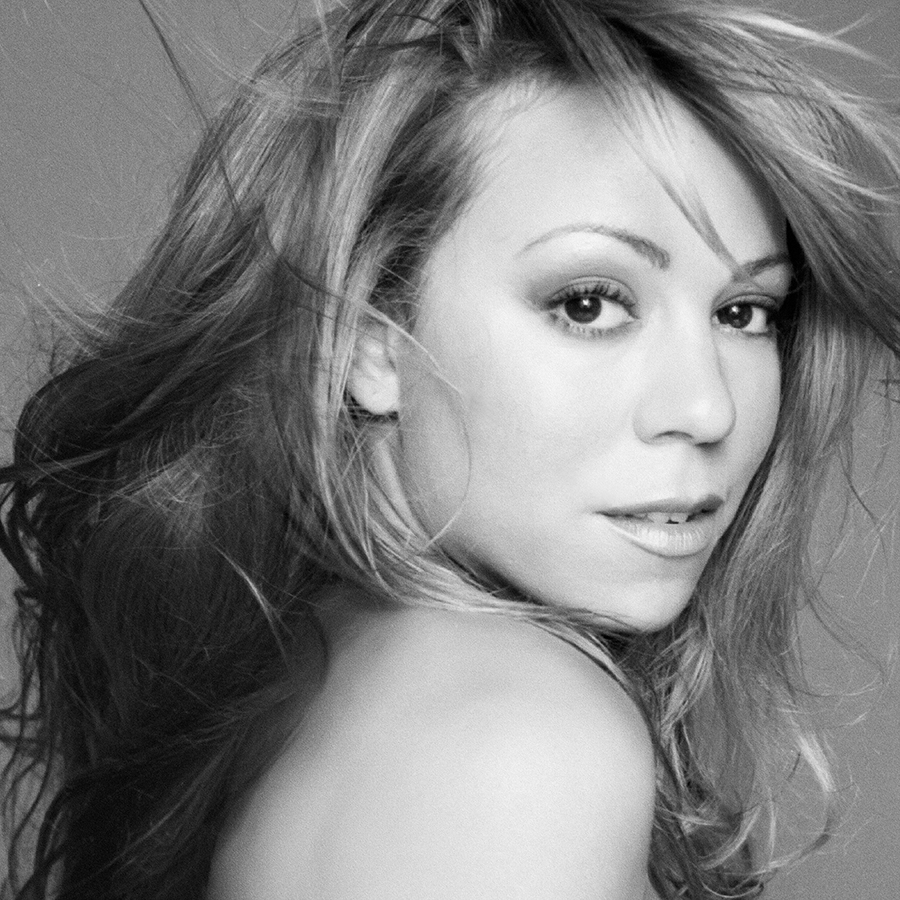 The Rarities Will Include Mariah’s Newly Recorded Song “Save The Day” – the Album’s First IG Track, releasing on Friday, August 21

Global superstar, songwriter and author Mariah Carey will release her special two-disc album The Rarities on Friday, October 2 – a collection of personal favorites from her vault via Columbia/Legacy, a division of Sony Music Entertainment.

A career-spanning compilation of remarkable previously unreleased Mariah Carey recordings from 1990 through 2020 – The Rarities is a revelatory musical retrospective, celebrating Carey’s exceptional artistry and vision through hidden musical jewels from her personal archives.

When compiling The Rarities, Carey delved into her archives, selecting songs with personal relevance and meaning, some of which are further explored in her upcoming memoir, The Meaning of Mariah Carey.

The album will include a second disc of never-before-released full length audio from Live at the Tokyo Dome, Carey’s first concert performance in Japan around her 1996 Daydream World Tour.

In addition, Save The Day, the first IG track from The Rarities, is a new fully-realized recording of a previously written song that was never completed.  “I started writing this years ago,” she says in her notes for The Rarities, “and the message rings true now more than ever: ‘We’re all in this together.‘” Save The Day will be available on all DSPs this Friday, August 21. The song samples the iconic Fugees hit ‘Killing Me Softly with His Song’ and features Ms. Lauryn Hill’s transcendent vocals from the original song. Save The Day sends a message that inspires hope, resilience and most importantly people coming together for the collective good.

PRE-SAVE / Stream “Save The Day”: https://MariahCarey.lnk.to/SaveTheDay

The Rarities is part of #MC30, an ongoing commemoration of the 30th anniversary of Mariah Carey’s debut album and the continuous evolution of her stratospheric career. Weekly #MC30 releases have included digital EPs, remixes, bonus cuts, rare tracks, a cappella moments and mind-blowing live performances. The music is accompanied by video footage, photos, personal notes from Carey and physical releases. #MC30 kicked off with the release of The Live Debut – 1990 in July.