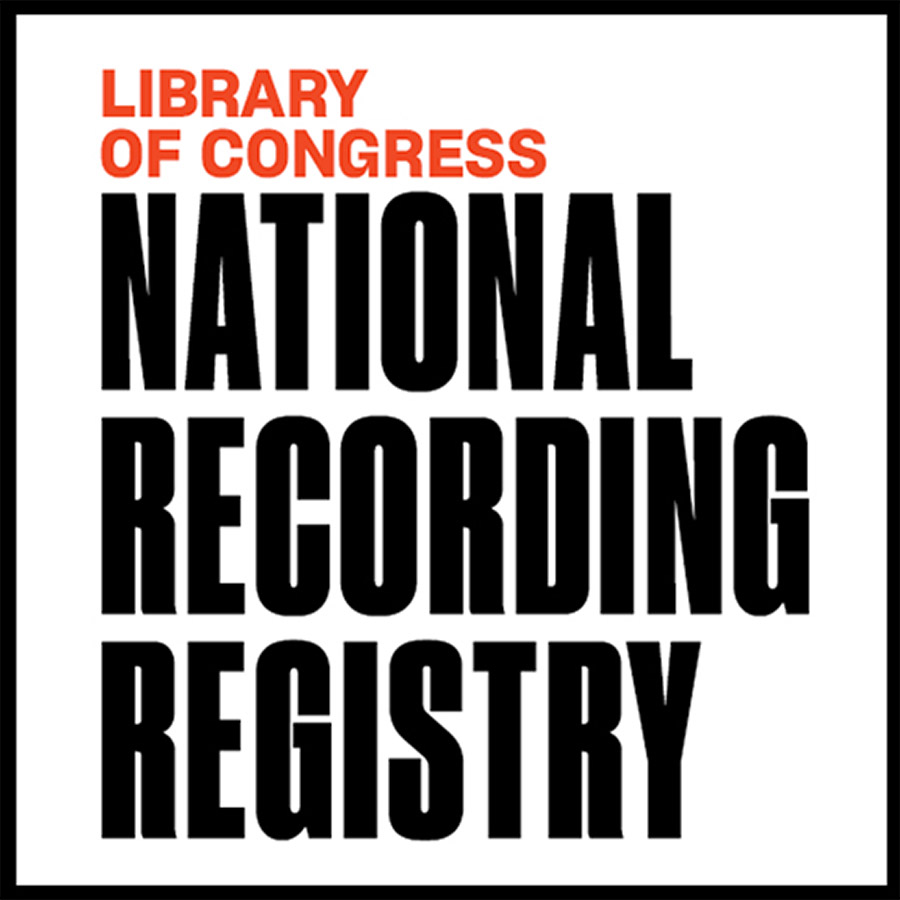 The gentle sounds of “Mister Rogers’ Neighborhood”; Russ Hodges’ thrilling play-by-play of the National League tiebreaker between the New York Giants and the Brooklyn Dodgers in 1951; the Village People’s international dance anthem, “Y.M.C.A.”; “Cheap Trick at Budokan”; and the original 1964 Broadway cast recording of “Fiddler on the Roof” are among the newest recordings inducted into the National Recording Registry of the Library of Congress.

Librarian of Congress Carla Hayden today named these and 20 other recordings as aural treasures worthy of preservation because of their cultural, historical and aesthetic importance to the nation’s recorded sound heritage.

“The National Recording Registry is the evolving playlist of the American soundscape. It reflects moments in history captured through the voices and sounds of the time,” said Hayden. “We received over 800 nominations this year for culturally, historically or aesthetically significant recordings to add to the registry. As genres and formats continue to expand, the Library of Congress is committed to working with our many partners to preserve the sounds that have touched our hearts and shaped our culture.”

The new recordings added to the National Recording Registry bring the total number of titles on the registry to 550, a small part of the Library’s vast recorded-sound collection of nearly 3 million items.

The sound recordings recently named to the registry showcase works across multiple genres and formats, including radio sportscasts, children’s recordings, classical, field, country, folk, jazz, pop, rap, disco, Latin and Broadway. The spoken-word and musical recordings span over a half century, from 1920 to 2008.

“I Will Always Love You” (single), Whitney Houston (1992)
Inspired in part by the end of her musical partnership with Porter Wagoner, this song had been a big hit on the 1974 country charts for its writer, Dolly Parton. Later, it would become one of her signature compositions; over the years, she often concluded her concerts and her TV variety shows with it. In the early ’90s, actor Kevin Costner suggested that pop diva Whitney Houston record it for the soundtrack of their forthcoming film, “The Bodyguard.”  Already recognized as one the great voices of her generation, Houston took the song and made it her own.  Her powerful, passionate performance drove her rendition to the top of the charts. The recording would eventually become Houston’s signature song and sell upwards of 20 million copies.

“Cheap Trick at Budokan” (album), Cheap Trick (1978)
Though a handful of U.S. critics and devoted fans could have told you about their formidable live performances, Cheap Trick had had, by the late 1970s, very little impact at home in the USA. But they were already huge in Japan. In 1978, at the Budokan in Tokyo before 12,000 ardent fans, the band recorded this seminal live album, which was originally meant solely for sale in the Japanese market. But stoked later by word-of-mouth and airplay on a few U.S. FM rock stations, high-priced imports of the album began to sell in unheard-of numbers for a Japanese release in the U.S. Further airplay and interest increased when Epic, the band’s record company, serviced radio stations with a promotional version of the album unavailable in stores before finally releasing “Cheap Trick at Budokan” domestically in February 1979. It proved to be the making of the band in their home country, as well as a loud and welcomed alternative to disco and soft rock and a decisive comeback for rock and roll.