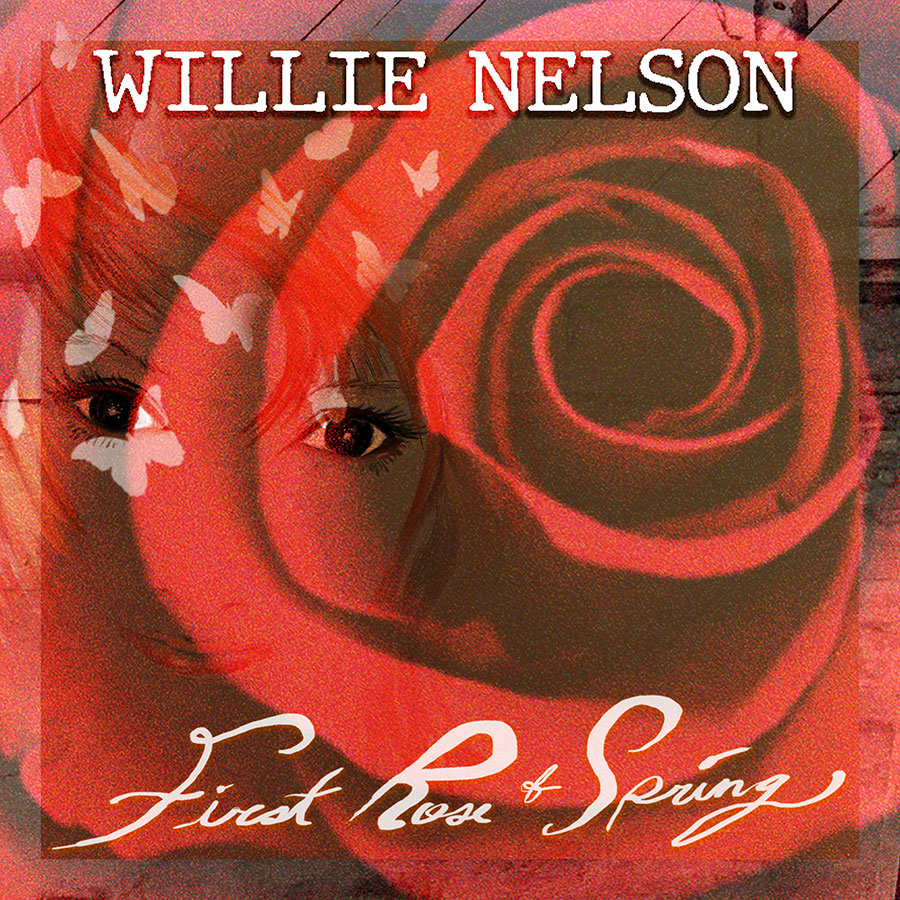 Fans may pre-order First Rose Of Spring (available on CD, vinyl and digital formats as well as part of exclusive merch bundles on Willie’s web store) and listen to the “Our Song” and “First Rose Of Spring” singles now at: https://willienelson.lnk.to/OurSong

Fans that have already pre-ordered the album will have their orders honored at the later date.

7. We Are The Cowboys (Billy Joe Shaver)