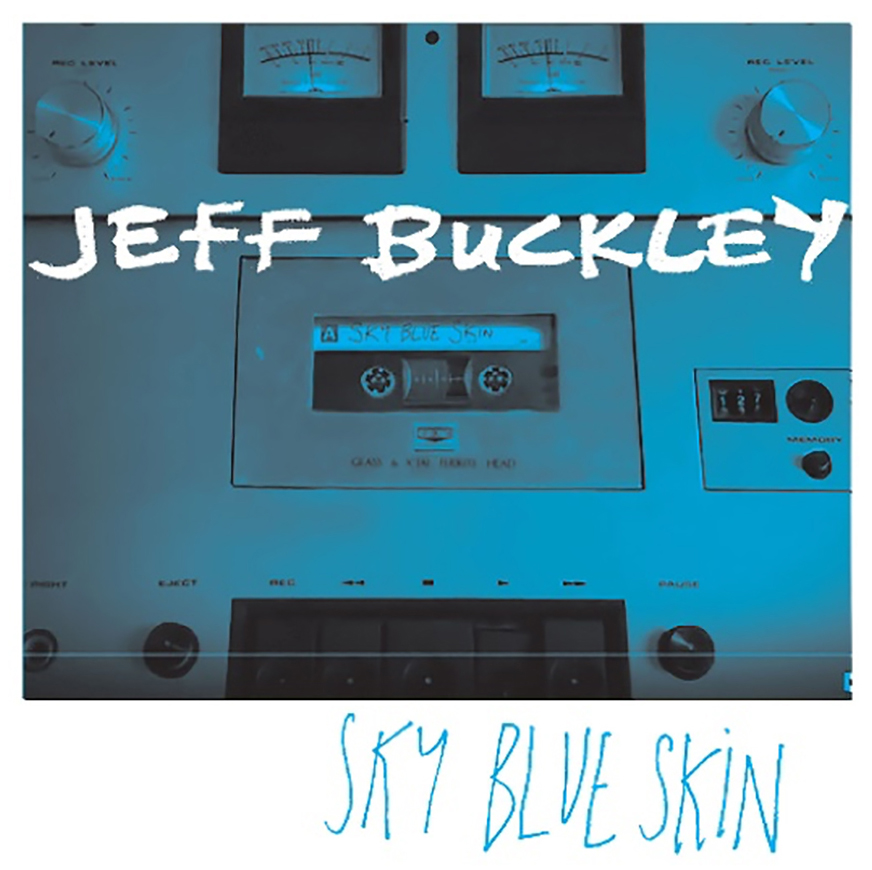 August 23, 2019 marked the 25th anniversary of the release of Jeff Buckley’s Grace and Columbia/Legacy Recordings, the catalog division of Sony Music Entertainment, commemorated the occasion with an epic expansion of the artist’s catalog online and multiple first time digital releases, including the long-awaited first-ever official release of “Sky Blue Skin,” a highly-sought-after collector’s track, one of the last demos recorded by Jeff at his final studio session in 1996.

A companion video for the track was released today. See here: https://JeffBuckley.lnk.to/SkyBlueSkinPR

Partnering with Temple Cache, a France based animation and production company, the video for “Sky Blue Skin,” was created using their signature collage based animation style. Using photos and videos of Jeff and scans from Jeff’s personal journals, Temple Cache created this one of a kind piece. The video itself serves as an intimate journey through the mind, words, and music of a brilliant artist.

“Finding this recording of this song, this work in progress, is like finding a nearly finished painting stashed in a fine artist’s abandoned storage space. As for the video, I could not have imagined a more fitting visualization of this melancholy and penetrating performance,” said Mary Guibert, the artist’s mother.