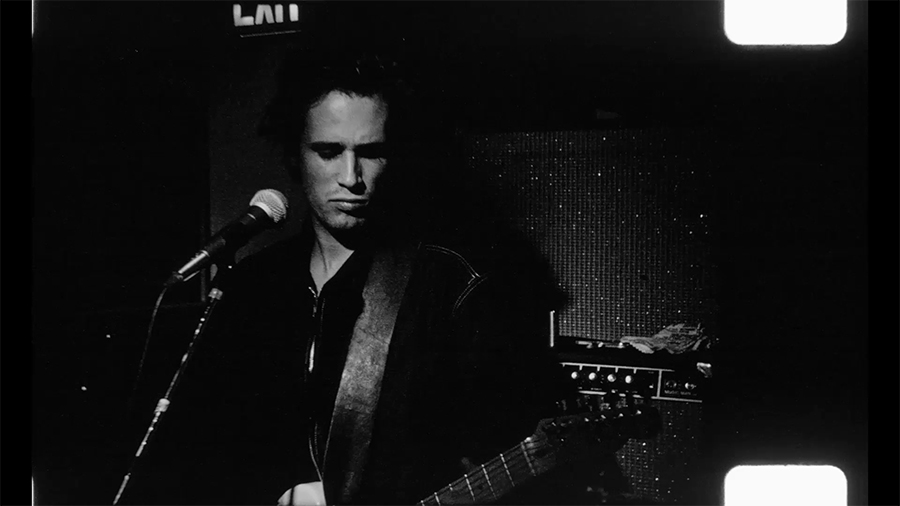 August 23, 2019 marks the 25th anniversary of the release of Jeff Buckley’s Grace and Columbia/Legacy Recordings, the catalog division of Sony Music Entertainment, is commemorating the occasion with an epic expansion of the artist’s catalog online, delivering more than 50 rare and sought-after tracks to DSPs for streaming or downloading.

On August 23, Columbia/Legacy is premiering a previously unreleased live performance video of “Lover, You Should’ve Come Over,” lensed during Jeff’s concert at the Middle East in Cambridge, Massachusetts, on February 19, 1994.

Jeff’s recording of Leonard Cohen’s “Hallelujah” was inducted into the Library of Congress’s National Recording Registry in 2014. The RIAA certified the digital single of Jeff Buckley’s “Hallelujah” 2x platinum in recognition of 2 million units sold.

The slate of newly-available Jeff Buckley digital titles includes the long-awaited first-ever official release of “Sky Blue Skin,” a highly-sought-after collector’s track, one of the last demos recorded by Jeff at his final studio session in 1996.

Columbia/Legacy is releasing four complete live sets contemporaneous to the album–Live At Wetlands, New York, NY 8/16/94, Live From Seattle, WA, May 7, 1995, Cabaret Metro, Chicago, IL, May 13, 1995, and, for the first time in its entirety, Live at Columbia Records Radio Hour (a special full-band show recorded June 4, 1995 at Sony Music Studios in New York City). Most of the music on these live concert recordings is previously unreleased.

First released on August 23, 1994, Jeff Buckley’s Grace introduced the world to the sublime music of a visionary artist whose voice, guitar work, songwriting, and interpretative skills transcended all categories. The only studio album Jeff completed before his life and career ended tragically with his drowning in Memphis on May 29, 1997, Grace occupies a unique space in music history, affirming Jeff’s abiding legacy as a timeless and vital musical force while offering clues to the mysteries of his future possibilities. Grace made numerous year-end best-of lists for 1994–including Entertainment Weekly, Q, and NME–and is one of Rolling Stone’s 500 Greatest Albums of All Time.