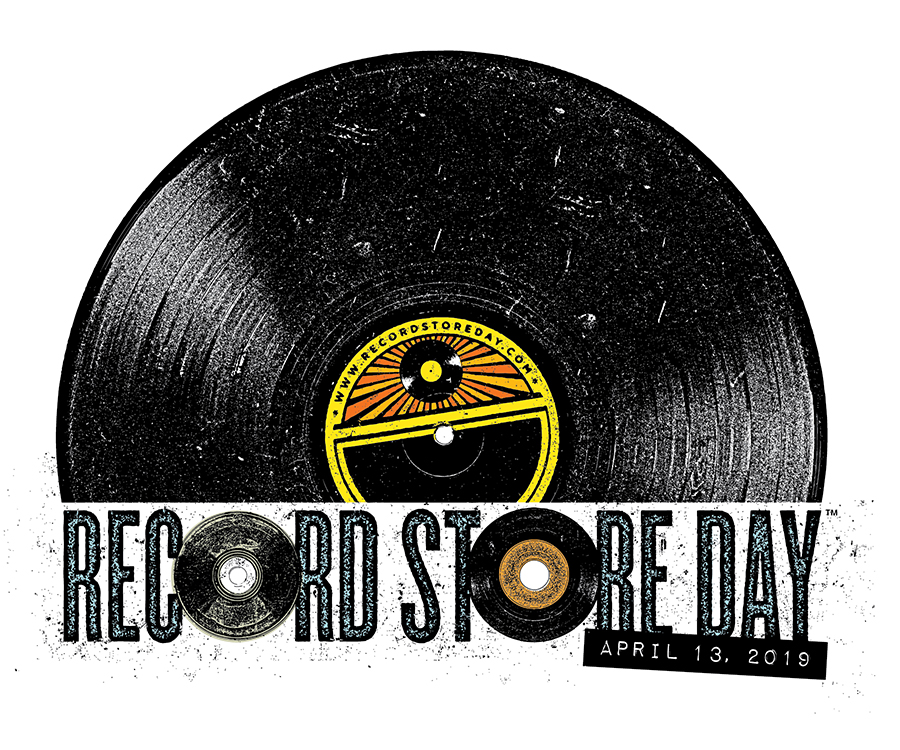 Legacy Recordings, the catalog division of Sony Music Entertainment, gears up for Record Store Day with another stellar assortment of exclusive releases on vinyl and cassette, to be released Saturday, April 13, 2019.

Among the most anticipated releases that day is the first official release of the original New York test pressing of Bob Dylan’s Blood On The Tracks and the first commercial issue of Prince’s The VERSACE Experience: PRELUDE 2 GOLD cassette, one of the most sought-after titles among fans and collectors.

Other highlights include the vinyl debuts of four live concerts, including a previously unreleased performance from Elvis Presley in 1969 and sets from Janis Joplin and Sly & The Family Stone at the Woodstock Music & Art Festival, which took place 50 years ago this August.

These nine titles showcase the kind of creative spirit that has captivated music lovers across genres and generations—a sentiment felt not just on Record Store Day, but year-round.

Record Store Day was conceived in 2007 at a gathering of independent record store owners and employees as a regular celebration of the unique culture surrounding nearly 1400 independently owned record stores in the U.S. and thousands of similar stores around the world. This year, Pearl Jam has been named as Record Store Day’s Official Ambassador.

In Transition celebrates the 25th anniversary of Grace, the sole studio album released by Jeff Buckley during his lifetime, with seven previously unreleased studio performances. Recorded during his first studio session for Columbia Records in 1993, this album, true to its name, paints a vivid picture of Buckley’s evolution from stripped-back live troubadour to worldly, captivating performer whose style inspired a generation. In Transition includes stunning early versions of original songs released on Grace (“Mojo Pin,” “Unforgiven aka Last Goodbye”) as well as unique interpretations of other people’s songs (Nina Simone’s “If You Knew,” an early rendition of Leonard Cohen’s “Hallelujah”), further underscoring the power of Buckley’s forever-enduring musical style.

Months before Bob Dylan released Blood On The Tracks in early 1975, a small number of test pressings were circulated, consisting entirely of material from sessions at A&R Recording Studios in New York City. Those original records were soon bootlegged, and the alternate history of one of Dylan’s most acclaimed works was born. This LP is an exact duplicate of the test pressing, containing unique mixes from the New York session available for the first time.

On June 3, 1977, Billy Joel and his band wrapped a tour with a performance at New York’s venerable Carnegie Hall. The audience was treated to a stellar set, accompanied by a live orchestra and featuring several then-unreleased songs, including the newly-written epic “Scenes From An Italian Restaurant” and the romantic “Just The Way You Are.” One of the show’s many attendees was producer/engineer Phil Ramone, who helped Billy translate his boundless live energy into his blockbuster fifth album, The Stranger, released later that year. This historic show is available on vinyl for the first time!

Already a tremendous star, 1969 was a year of change for Janis Joplin. Her legendary performance at Woodstock came just weeks before the release of her first solo album, I Got Dem Ol’ Kozmic Blues Again Mama! Both that record and this live set, available on vinyl for the first time, pointed to the new, exciting direction her music would take and helped define an incredible moment in music history.

Pink Floyd will re-release the band’s second album A Saucerful of Secrets on vinyl. Remastered by James Guthrie, Joel Plante and Bernie Grundman from the original 1968 analogue mono mix.  The limited-edition Record Store Day release is delivered on premium 12” 180-gram black vinyl, with a black poly-lined inner sleeve, and a faithful reproduction of the original sleeve.  Originally released in June 1968, A Saucerful Of Secretsrepresents a change in line-up and direction. Co-founder and original songwriter Syd Barrett contributed only one song to the album and his live appearances became more erratic.  So unreliable were Syd Barrett’s live appearances that fellow founder members, Roger Waters, Rick Wright and Nick Mason decided to draft in David Gilmour, a friend of Syd’s, also from Cambridge. Roger Waters and Richard Wright contributed for this album four and three songs respectively.

Following his triumphant comeback special for NBC at the end of 1968, Elvis Presley made a highly-publicized return to live performance in 1969, booking an exclusive engagement at The International Hotel in Las Vegas. Elvis treated audiences to a raucous rock set inspired by the recent sessions to his just-released studio album From Elvis In Memphis, backed by vocal groups The Imperials and The Sweet Inspirations as well as an early version of his famed TCB Band. Live In Las Vegas 1969 showcases this incredible, important phase in Elvis’ career with a previously unreleased set from the first of many engagements at The International Hotel.

In anticipation of the release of The Gold Experience, the first album credited to his infamously unpronounceable symbol, Prince issued The VERSACE Experience: PRELUDE 2 GOLD as a gift to attendees of the designer’s collection at Fashion Week in Paris during the summer of 1995. The cassette, which featured remixed versions of future favorites “P. Control,” “Gold” and “Eye Hate U” as well as rare and commercially unreleased selections by The New Power Generation and Prince’s jazz-fusion project Madhouse, remains one of the rarest Prince releases of all time—until now, when it will be recreated exclusively for Record Store Day 2019.

Despite going on at 3:30 in the morning, Sly & The Family Stone electrified a generation with an explosive set at the Woodstock Music & Arts Festival on August 17, 1969. Five decades later, this infectiously energetic performance makes its vinyl debut, offering powerful renditions of classics like “Dance To The Music,” “Everyday People,” “I Want To Take You Higher” and more.

Dennis Wilson wrote and recorded “Holy Man” in 1977 during the sessions for his legendary Pacific Ocean Blue, the sole album released by The Beach Boys co-founder during his lifetime. In 2009, Taylor Hawkins of the Foo Fighters added vocals to the long-unfinished track; 10 years later, “Holy Man” receives new life with new vocals and additional instrumental backing from guitarist Brian May and drummer Roger Taylor of Queen. The single is backed with Wilson’s original instrumental version.