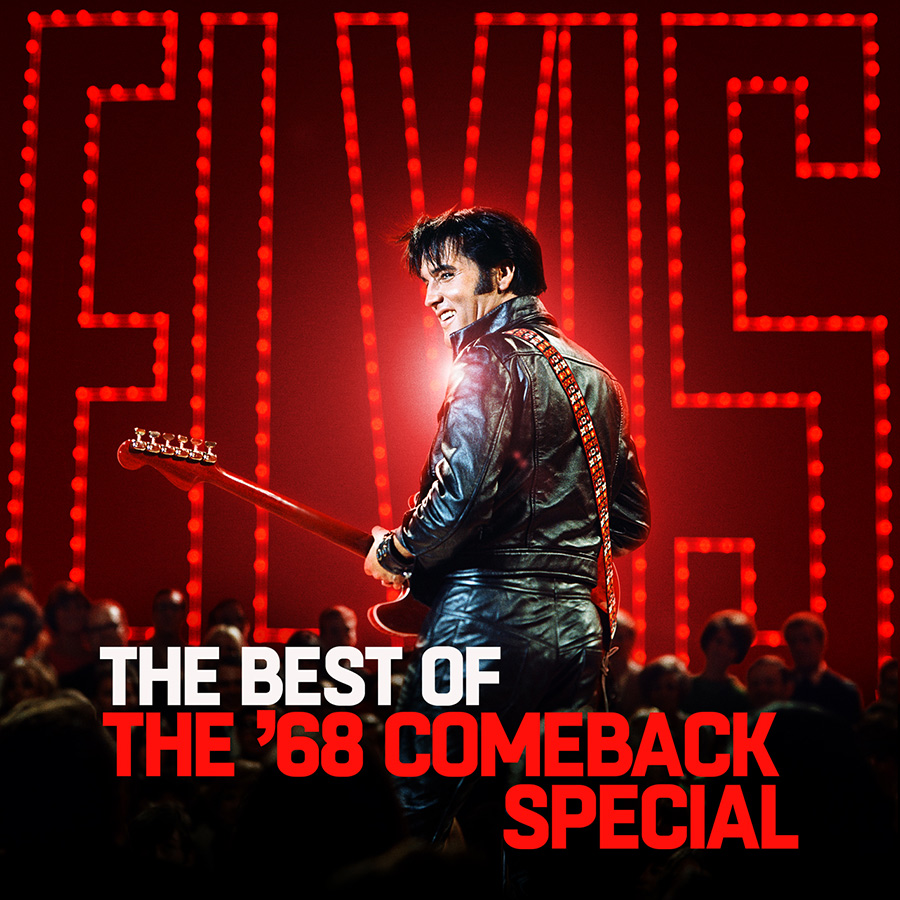 Performance is from the Upcoming “Elvis All-Star Tribute” Airing on Sunday, February 17 on NBC

Today, the star-studded music video for, “If I Can Dream,” by Elvis Presley with new vocal performances from Post Malone, Shawn Mendes, Darius Rucker, Blake Shelton and Carrie Underwood premiered globally on Apple Music. The video showcases the new version of the legendary closing number and is the finale performance from the upcoming NBC “Elvis All-Star Tribute” which will air on Sunday, Feb. 17 from 9-11 p.m. ET/PT.

The music video opens with Elvis’ passionate and now-classic, emotionally fueledperformance of “If I Can Dream” from the ’68 Comeback Special with The King of Rock and Roll standing in front of a towering backdrop of red lights that spell ELVIS. It then transitions to each of the contemporary stars singing a different verse in front of a re-creation of that backdrop, uniting the legend and the current superstars in a song that is just as lyrically relevant today as it was in 1968.

Watch the “If I Can Dream” music video here: https://Elvis.lnk.to/IICDaPR

Beginning tomorrow, February 15, the track and music video will be available everywhere.

The new companion album to NBC’s “Elvis All-Star Tribute telecast,” The Best of the ’68 Comeback Special, will also be released tomorrow in digital and CD formats by RCA/Legacy Recordings, a division of Sony Music Entertainment.

An ideal set for longtime Elvis fans and newcomers, The Best of the ’68 Comeback Special comprises the Elvis recordings and performances that inspired the upcoming tribute and showcases the new version of the legendary closing number, “If I Can Dream,” as heard in the new special — featuring Elvis’ original vocals alongside new performances by Post Malone, Shawn Mendes, Darius Rucker, Blake Shelton and Carrie Underwood. The album features 15 remastered Elvis performances from the “stand-up” and “sit-down” shows filmed for the ’68 broadcast, plus three original studio recordings to represent songs that appear in the new special.

“The Best of the ’68 Comeback Special” will be available in digital, CD, and CD/DVD formats and can be purchased here: https://Elvis.lnk.to/BestOf68FullPR!2

“Elvis All-Star Tribute” is being produced by Ken Ehrlich for AEG Ehrlich Ventures, LLC. Ehrlich is one of event television’s most prolific producers, from the annual Grammy Awards telecast, which he has produced since 1980, to numerous single artist and event specials, including the Global Citizens Festival, which he produces for MSNBC.

Elvis Presley – The Best of the ’68 Comeback Special: