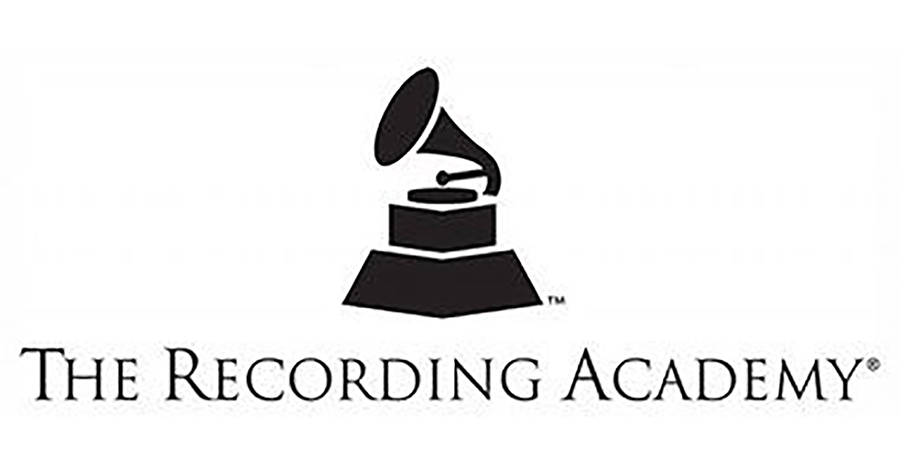 CBS will air the 61st GRAMMY Awards live from the Staples Center in Los Angeles on February 10. That same week, Sony Music artist Dolly Parton will be honored as the 2019 MusiCares Person of the Year at an all-star tribute that will include performances from Willie Nelson, Vince Gill, Don Henley, Kacey Musgraves, Mavis Staples and more.

A full list of our nominated artists and projects is below. Our sincerest congratulations to all the nominees!