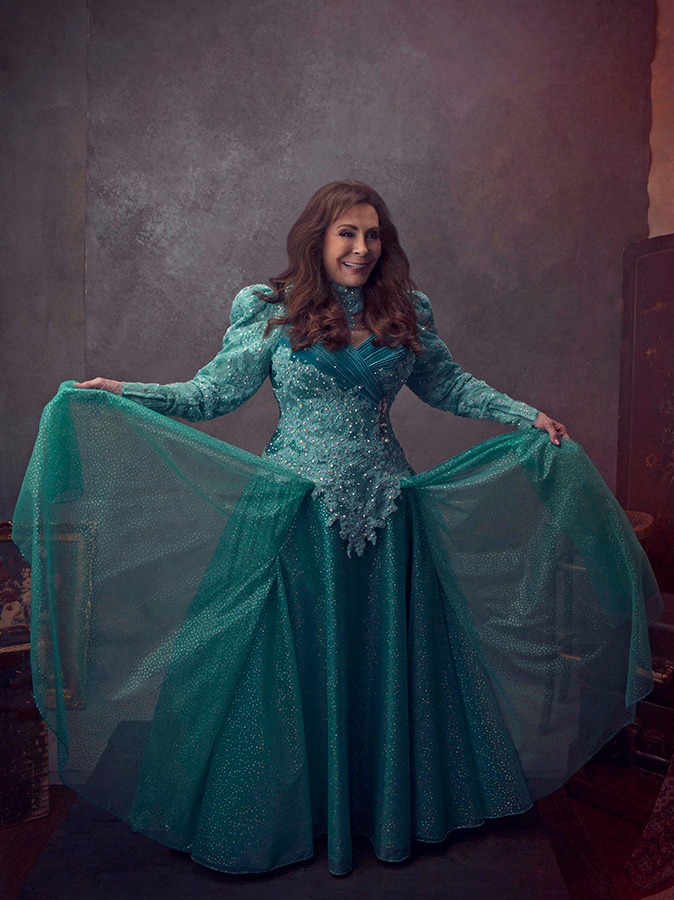 In advance of Loretta Lynn’s forthcoming album, Wouldn’t It Be Great, the track “Ruby’s Stool”, recently premiered on digital service providers. Listen to it here: https://loretta.lnk.to/RubysStoolPR

Inspired in part by a real-life couple that Loretta knew from her days playing in Texas bars,”Ruby’s Stool” paints a picture of a honky-tonk heartbreaker, not unlike the women Loretta defiantly sings to in “Fist City” or “You Ain’t Woman Enough (To Take My Man).” Written with longtime songwriting partner Shawn Camp, it’s a standout among the many great songs on the new album. “It’s one of the greatest things that me and Shawn wrote,” Lynn says proudly. Her daughter, Patsy Lynn Russell, agrees: “It’s my favorite song on the record. When I hear that song, I have to smile, because I’m like, ‘She’s still got it. She still has it when she writes those songs.’”

Due out September 28 via Legacy Recordings, a division of Sony Music Entertainment and one of the most deeply personal albums of Loretta Lynn’s career, Wouldn’t It Be Great communicates in song the hard truths and spiritual insights Loretta has gathered throughout her life and reflects the resilience that sustains her still. Comprised entirely of songs written (or co-written) by Loretta, the album premieres new compositions alongside soulful reinterpretations of enduring classics from her catalog.