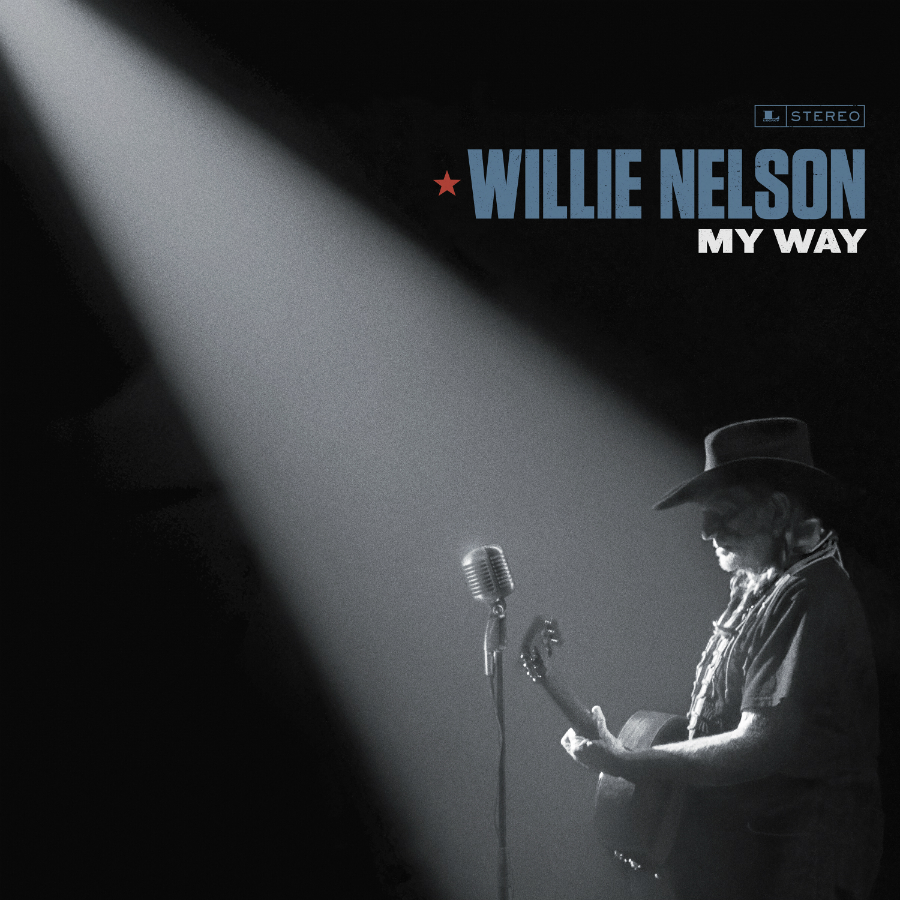 Willie Nelson has released “I’ll Be Around,” the second track from his upcoming album My Way, a collection of standards made famous by Willie’s close friend and fellow icon, Frank Sinatra. My Way finds Willie (who’s written a few standards himself) swinging his way through some of the most beloved songs in the Great American Songbook. The album–which features lush string and horn arrangements–was produced by Grammy winners Buddy Cannon and Matt Rollings.

“I’ll Be Around” follows the first single “Summer Wind,” which came out last month, and both are available now while the full album will be released on CD, vinyl, digital formats and as part of exclusive merchandise bundles on Friday, September 14.

The new video for “I’ll Be Around” can be viewed here: https://WillieNelson.lnk.to/IBAvideo

Recorded in the spirit of Willie’s legendary 1978 Stardust album (one of the first contemporary artists to “cover” the Great American Songbook) and 2016’s Summertime: Willie Nelson Sings Gershwin (a Best Traditional Vocal Album Grammy Award winner), My Way pays homage to one of his heroes.

That’s the attitude Willie brings to My Way with abiding classics like the album’s first single “Summer Wind” along with “It Was A Very Good Year,” “Fly Me To The Moon,” “What Is This Thing Called Love” (a duet with 9 time Grammy winner Norah Jones) and the anthemic title track, Frank done Willie’s way, one master vocalist channeling another.