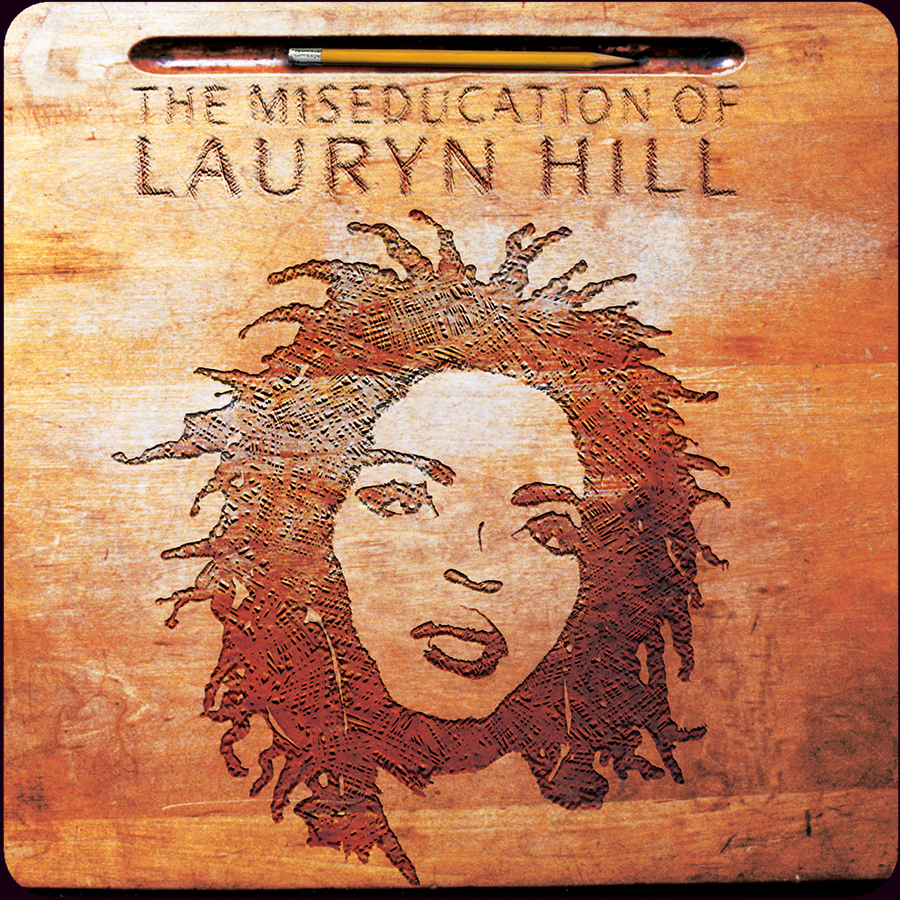 Spotify, in conjunction with Sony Music’s Certified Classics, is celebrating the iconic The Miseducation of Lauryn Hill through a campaign dedicated to Ms. Lauryn Hill and the impact her record has made on the music industry through a few key elements including Dear Ms. Hill and an upcoming mini-series of Dissect dedicated to the album.

Spotify is giving fans a chance to reflect on what the The Miseducation of Lauryn Hill means to them through the Dear Ms. Hill microsite, a customized experience to write a letter to Ms. Hill. Click HERE.

As people from all walks of life were inspired by Ms. Hill’s music, Spotify will turn these digital letters into a 2-day gallery installation featuring the letters and dedicated to Ms. Hill’s contribution to music and culture.

The mini-series, Dissect, is a serialized music Spotify Original Podcast that dissects one album per season, one song per episode. To celebrate the 20th Anniversary ofThe Miseducation of Lauryn Hill, the Dissect podcast will create a 4-5 episode mini-series that dives deep into the musical and lyrical content of the historic album. The podcast is slated to launch in November. Listen to a trailer of the series HERE.

The landmark album,The Miseducation of Lauryn Hill, which is Certified 8x platinum was released twenty years ago this week. The only solo studio album from the incomparable Ms. Lauryn Hill, debuted at #1 on the Billboard 200 and spent 81 weeks total on the chart and has sold over 20 million copies worldwide. Ms. Hill’s pioneering lyrics and soulful sounds onThe Miseducation of Lauryn Hill showed her visionary talents and broke barriers for female African-American music artists. Singles including Doo Wop (That Thing) and Everything Is Everything catapulted her to superstardom, ultimately lauding her with ten GRAMMY® nominations and five GRAMMY® Award wins. This included Album of the Year, which she was the first female Hip-Hop artist to win as well as Best New Artist and more.  It is highly regarded by critics and fans as one of the most influential records of its time and has made a profound impression on generations of artists.

Ms. Lauryn Hill is also an inspiring role model for younger female artists today and is proud to support diverse artists who have helped shift the cultural conversation and contribute positively to their communities.

Certified Classics is Legacy Recordings’ division for the celebration of Sony Music’s Hip-Hop and R&B catalog. With artists like The Fugees, Maxwell, Nas, A Tribe Quest, Xscape, Aaliyah and many more, Certified pays homage to the legendary innovators of Hip-Hop and R&B by preserving, curating and reissuing repertoire from the 1980s through the early 2000s.