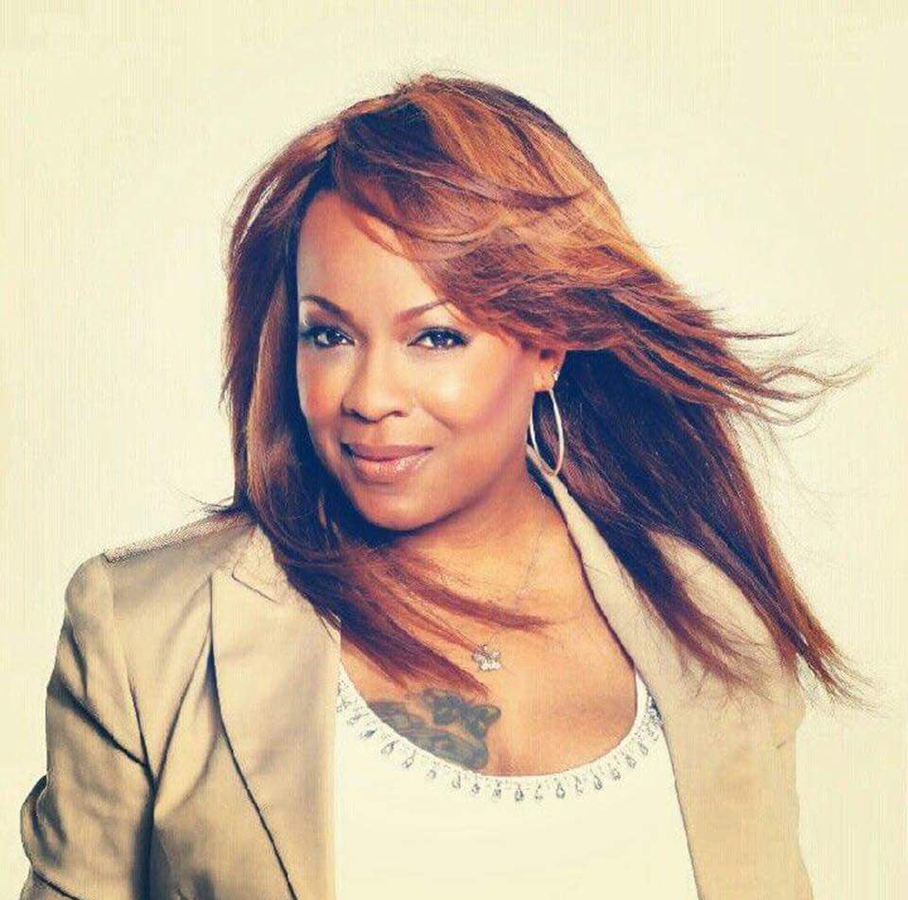 Legacy Recordings, the catalog division of Sony Music Entertainment, and Certified (home to the undisputed classics of hip hop and R&B from the 1980s, 1990s and 2000s) are celebrating 30 years of soul-stirring heart-pounding music from R&B vocalist Cheryl ‘Pepsii’ Riley with the first-time ever digital release of Riley’s 1988 Top 10 R&B/Hip Hop debut album, Me, Myself & I (which reached #9 on the R&B/Hip Hop charts and #128 on the Billboard 200) and its 1991 followup, Chapters.

In addition to Me, Myself & I and Chapters (both originally released on Columbia Records), Legacy/Certified has also made available for the first time three digital EPs of signature tracks from Riley’s first two albums: “Thanks for My Child” (her provocative career-making #1 R&B single) c/w “Me, Myself & I” and “Every Little Thing About You” c/w “Seein’ is Believin'” (from Me, Myself & I) while “Ain’t No Way” (Riley’s Aretha Franklin cover) c/w “How Can You Hurt the One You Love” are culled from Chapters.

“Wow!,” she says, amazed and grateful for the music she’s able to bring to the world. “Celebrating 30 years since the Columbia Records release of ‘Thanks For My Child Produced By Full Force’ and how it still resonates today with listeners! Whether it be that Momma who says she played this song over and over while pregnant with their baby, or their children saying they heard ‘Thanks For My Child’ their whole lives and then played this song for their own children….. It still moves me to this day to hear! Now with the Sony release of my music from then, Everyone can digitally get those original projects and reminisce on those good feelings.”

Cheryl ‘Pepsii’ Riley is the subject of a recent episode–it premiered in July 2018–of TV One’s acclaimed “Unsung” series, featuring interviews with Riley’s colleagues and collaborators including members of Full Force (who wrote and produced “Thanks for My Child”) and Tyler Perry (who notably cast ‘Pepsii’ in several musical plays including “Madea’s Class Reunion,” “Madea Goes to Jail,” “Why Did I Get Married?,” “Laugh to Keep from Crying,” “Madea’s Big Happy Family” and “A Madea Christmas.” Riley also appears in the film versions of Diary of a Mad Black Woman, Madea’s Big Happy Family, Tyler Perry’s Madea Gets A Job and Tyler Perry’s Hell Hath No Fury Like A Woman Scorned).

One of her current passions is her role as host and performer at Cheryl ‘Pepsii’ Riley’s “Black Velvet Mondays, Musicians and Singers Jam,” an ongoing event next appearing at The Groove in New York on Monday, August 13 at 9pm. As she says, “#BlackVelvetMondays is where I get to share my experiences and what I’ve learned in this industry….It’s a love filled, musical fellowship of musicians and singers where they are All encouraged to Trust Their Individual and Collective Gifts all while Growing in Community…. The Black Velvet Experience brings people together through the universal language of Music! We even took it to Paris, France and the response was absolutely Electric!”