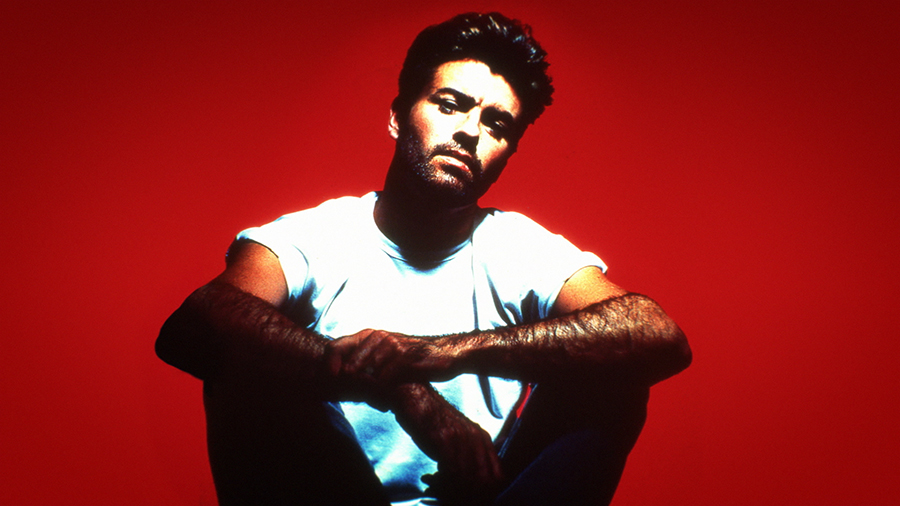 ‘Freedom: George Michael Director’s Cut’ will be screened at select film festivals across the globe from May 2018.

The first screening of the film will be at the Documentary Edge Film Festival in New Zealand on 13 May.

In 2014, with the 25th anniversary of his iconic album Listen Without Prejudice Vol.1 approaching, George Michael was feeling reflective about that turbulent time of his life. From the infamous court case with his record label Sony, to the death of the love of his life Anselmo Feleppa, George wanted to tell the story in his own words and set the record straight, so began work on a feature film Freedom: George Michael with co-director David Austin.

Pre-production, research and assembly of the film started in late 2014 with filming commencing January 2016. George’s original cut was made as a full-length feature. The 1 hour 53 minute version was completed prior to his sad passing in 2016 and subsequently cut down for a TV special to coincide with the re release of Listen Without Prejudice Vol.1.

‘Freedom: George Michael Director’s Cut’ is the film as George had always intended and will be screened at film festivals around the world starting with Documentary Edge Film festival in New Zealand on 13 May and Krakow Film Festival on 29 May. Further screening dates to be announced.