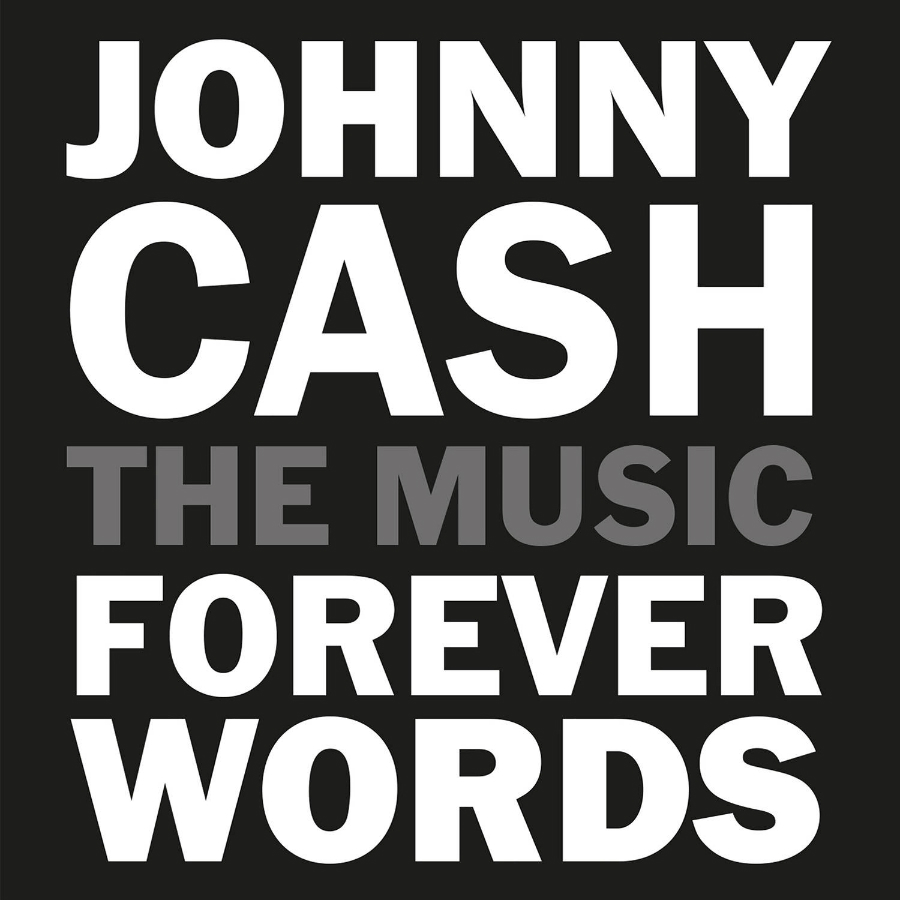 The latest official music video from ‘Johnny Cash: Forever Words’ (out now/Legacy Recordings) finds newlyweds Ruston Kelly & Kacey Musgraves turning a love letter that Johnny Cash wrote to June Carter Cash into an all-new ballad. It was filmed at the remains of Johnny and June’s home at Old Hickory Lake in Hendersonville, Tennessee.

Ruston originally started composing “To June This Morning” as a teenager, based on a love letter that Johnny had written to June as she descended the kitchen stairs one morning in 1970, eight months pregnant with their son John Carter Cash. Years later, when Ruston was asked by John Carter to contribute to this album, he asked his then-fiancée Kacey Musgraves to record the final version with him.

Says John Carter Cash, “To me, the essences of the tracks “Forever/I Still Miss Someone” and “To June This Morning” are both of hope. My father wrote the poem “Forever” weeks before his passing. “To June This Morning” has the same hope; the words were written in February of 1970, one month before my birth. Together they represent Dad’s enduring hopes, the beauty of faith and the belief in all the good to come…even in the face of his own mortality.”

A collaborative album of Johnny Cash’s unknown poetry, lyrics, and letters now set to music by an astounding array of contemporary artists, ‘Johnny Cash: Forever Words’ was released on Friday on Legacy Recordings, a division of Sony Music Entertainment.  The release has been met with a number of high profile features including CBS This Morning, the NY Times, Rolling Stone, NPR Weekend Edition, Associated Press and much more.

Legacy Recordings has previously released the music video for Rosanne Cash’s “The Walking Wounded,” which was filmed at Johnny Cash’s childhood home in Dyess, Arkansas. Other previously released songs include Chris Cornell’s “You Never Knew My Mind” and Elvis Costello’s “I’ll Still Love You.”

When Johnny Cash and June Carter Cash passed, they left behind what John Carter Cash describes as a “monstrous amassment” of things, including a treasure trove of undiscovered material that includes Johnny Cash’s handwritten letters, poems and documents, penned across the entirety of his life.

Recorded primarily at the Cash Cabin Studio in Hendersonville, Tennessee, ‘Johnny Cash: Forever Words’ is also the musical companion to the best-selling “Forever Words: The Unknown Poems,” a volume of Cash’s unpublished writing edited by Pulitzer Prize-winning poet Paul Muldoon and curated by John Carter Cash and Steve Berkowitz. Muldoon also contributes liner notes on the album. Many of the songs on ‘Johnny Cash: Forever Words’ were directly inspired by material in the book while others are drawn from different sources of Cash’s unpublished writings.

“Hope abounds here, an unshakable faith of almost biblical proportions, in the persistence of some form of life — some sort of enduring relevance — beyond the grave…Reverberating throughout the album’s 16 tracks is the unmistakable voice of the Man in Black.” – NY Times

“A moving, illuminating window into the grace, darkness, mercy and struggle that Johnny Cash spent his entire life documenting in song.” – Rolling Stone

“A fitting and reverential legacy…worthy of the man’s iconic status.” – American Songwriter

“Beautiful and poignant… There’s a stony beauty to these tunes, etched out of the craggy splendor of Cash’s vision and insights into the vagaries of his life.” – No Depression