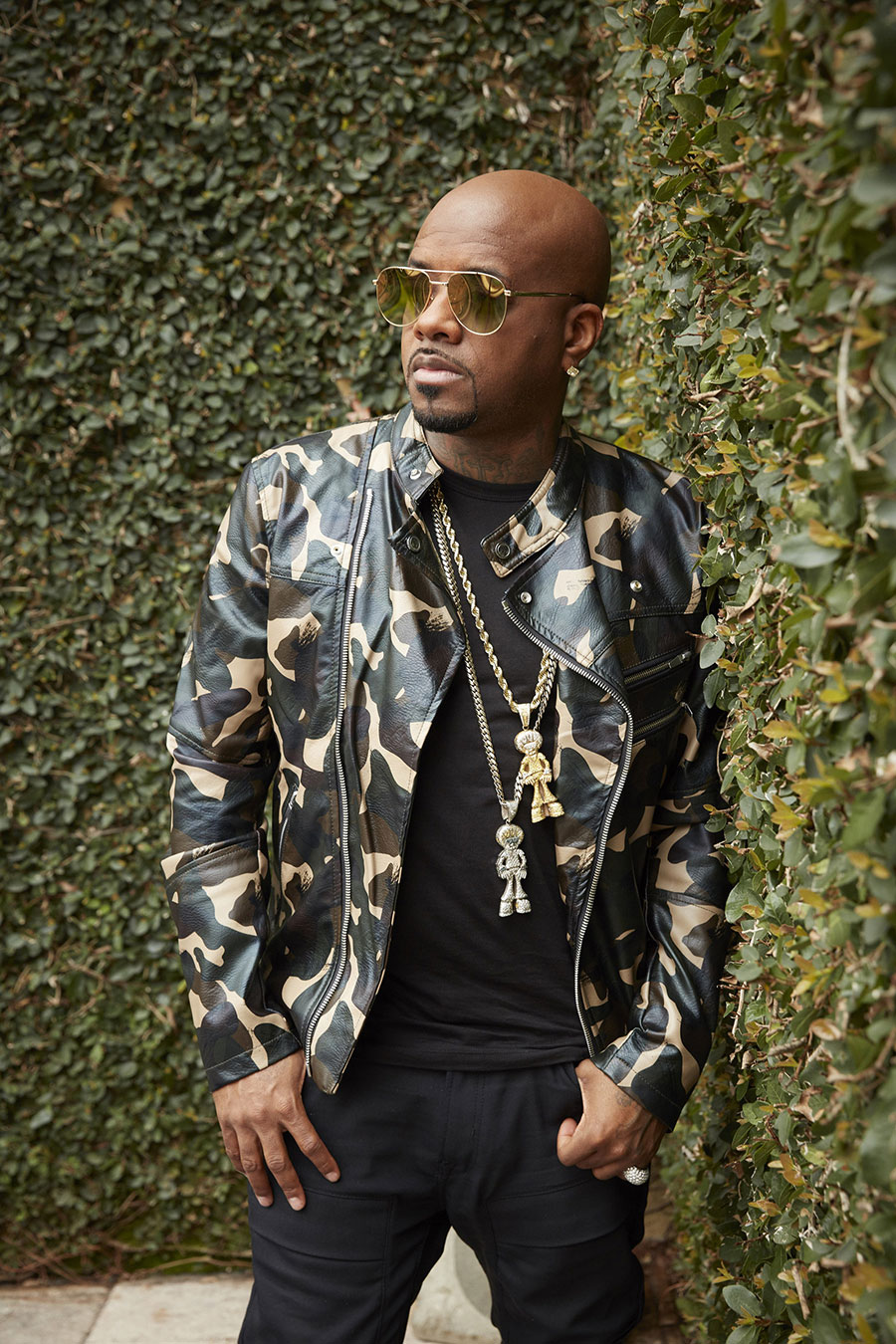 Legacy Recordings, the catalog division of Sony Music Entertainment, will commemorate the 25th anniversary of Atlanta’s hottest hip-hop label with the release of So So Def 25 as a digital album coming this summer through Certified Classics, home of the undisputed classics of hip-hop and R&B from the 80s, 90s and 00s.  A 12″ vinyl collector’s edition of So So Def 25 will also be available.

So So Def 25 includes essential smash hits, iconic remixes, and deep cuts from the label’s quarter-century catalog and more.

So So Def founder Jermaine Dupri says, “I been dreaming of getting to this point since my very first release.”

Dupri (who has co-written No. 1 hits like Mariah Carey’s “We Belong Together” and “Always Be My Baby,” Usher’s “Burn” and Monica’s “The First Night”) will be the second hip-hop act ever to be inducted into the Songwriters Hall of Fame, the organization announced on February 6. The 2018 Songwriters Hall of Fame will honor this year’s inductees at its Annual Induction & Awards Gala on June 14, 2018, in New York City.

The visionary producer/musician/entrepreneur launched So So Def Recordings in 1993, following the success of Kris Kross’s hit song “Jump,” which was written and produced by Dupri and just celebrated its 25th anniversary last year. So So Def brought together strains of Southern hip-hop, R&B, soul, and new club sounds to create an ongoing catalog of music that continues to transform the culture.  So So Def’s first act, the female R&B vocal quartet Xscape struck platinum with three albums in a row beginning with their 1993 debut Hummin’ Comin’ at ‘Cha continuing through Off the Hook (1995) and Traces of My Lipstick (1998).  A creative wellspring for some of contemporary hip-hop’s most innovative artists, So So Def released Da Brat’s historic 1994 debut Funkdafied, the first album by a female solo rapper to achieve platinum status, and, in 1997, introduced the R&B hitmakers Jagged Edge to the world with the group’s debut album, A Jagged Era.

The celebration of So So Def will continue throughout 2018 with Legacy Recordings set to press 12″ vinyl reissues of select catalog titles and release additional digital content.

Plans for an all-star So So Def Tour are currently in the works with full details TBA.