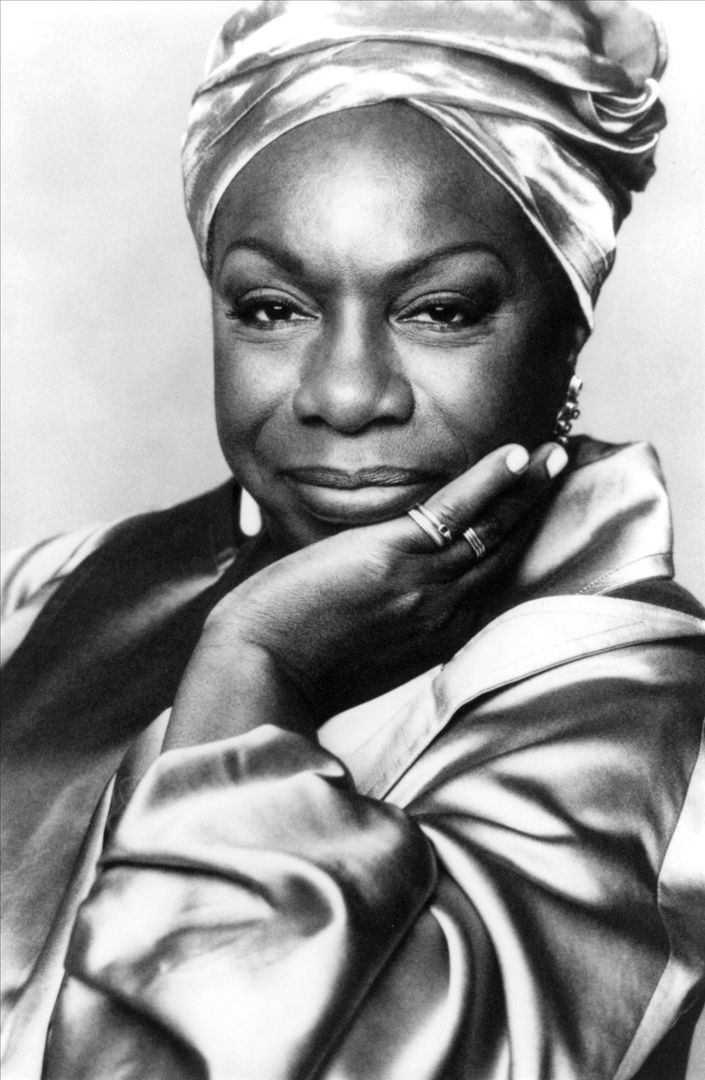 Sony Music artist Nina Simone is among the music icons announced today as Rock & Roll Hall of Fame 2018 Inductees. The Inductees are:

The 33rd Annual Rock & Roll Hall of Fame Induction Ceremony, presented by Klipsch Audio, will take place on Saturday, April 14, 2018 at Public Auditorium in Cleveland, Ohio. The Rock Hall will host a week of events leading up to the celebration including the unveiling of the 2018 Inductee exhibit and Hall of Fame floor.

Ticket on-sale dates will be announced later. The Rock & Roll Hall of Fame 2018 Induction Ceremony will again have its television premiere on HBO, and a radio broadcast on SiriusXM. Broadcast details will also be announced later.

Four of the Inductees were on the ballot for the first time, including: Dire Straits, The Moody Blues, Nina Simone and Sister Rosetta Tharpe.

To be eligible for Induction, an individual artist or band must have released its first commercial recording at least 25 years prior to the year of induction. The 2018 Nominees had to release their first official recording no later than 1992.