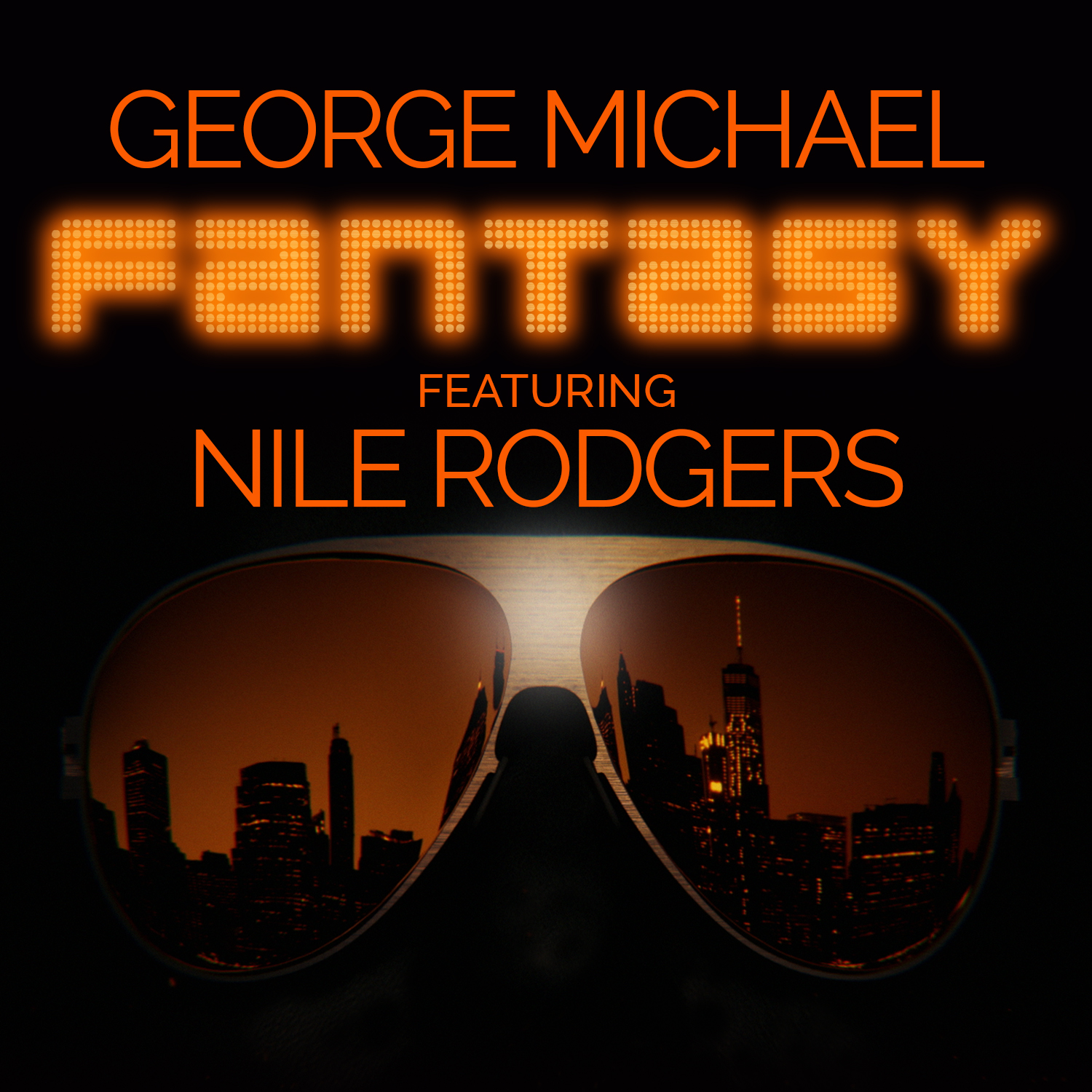 Listen Without Prejudice Vol.1 / MTV Unplugged is out October 20th, and the film Freedom airs on Channel 4 around album release

First recorded by the superstar in the late ‘80s, “Fantasy” was intended to feature on George Michael’s second solo album, the multi-platinum, worldwide smash Listen Without Prejudice Vol.1. George had also wanted to release “Fantasy” as one of the lead singles, but somehow the track got lost in the ether. Finally, “Fantasy” found its way onto the B-side of the US release of the single “Freedom! ’90” and on the UK version of the single “Waiting For That Day” in 1990. But as one of his favourite tracks George always intended for “Fantasy” to be a single in it’s own right.

George Michael went on to perform “Fantasy” live during his hugely successful Cover To Cover tour in 1991 and rewarded his loyal fans with the track on free cassettes placed on every seat in the venues he played during the tour. George also later performed “Fantasy” during his 25 Live Tour over a decade later.

In early 2016, George was looking for the perfect single to launch the highly anticipated reissue of Listen Without Prejudice Vol.1/MTV Unplugged and “Fantasy” was his first and obvious choice. He contacted the hit-maker Nile Rodgers, the only man on the planet who could give “Fantasy” more funk than it already had. Both George and Nile spoke the same musical language, were on the same page and the rest is history.

Re-worked and mixed by Nile Rodgers