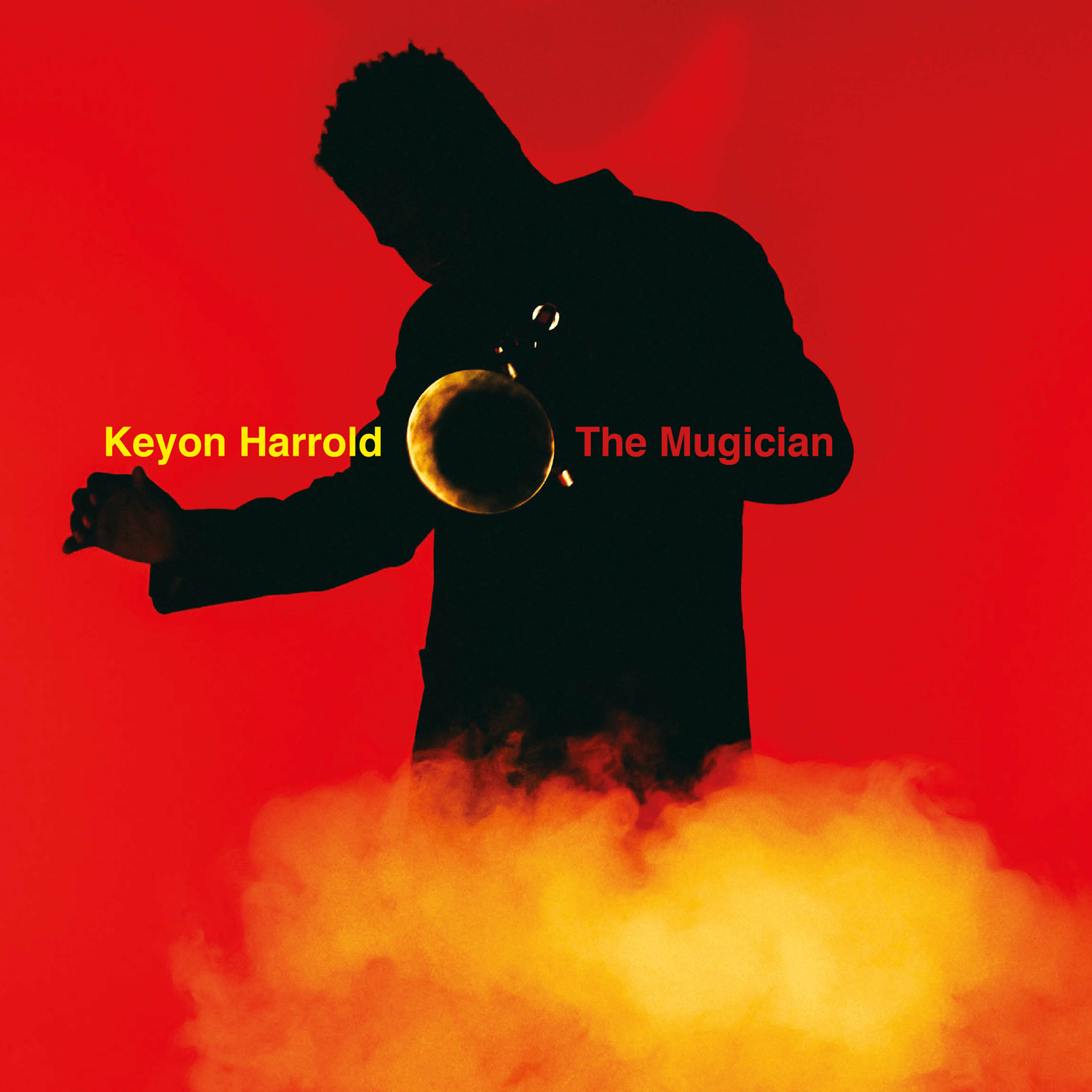 Grammy Award winner, Keyon Harrold, one of the world’s most sought-after genre-bending trumpeters, will release The Mugician on September 29th via Legacy Recordings/Mass Appeal Records.

Long known as the artist’s artist – he has worked with Maxwell, Common, Beyoncé, Jay-Z, Rihanna, Eminem and a long list of the world’s top musical icons – The New York-based musician now takes center stage with a captivating LP that ponders the fears and frustrations of a divided country while yearning for justice and peace.

As the word “Mugician” is an impromptu hybrid of words, this album is an accumulation of Keyon’s eclectic tastes, with stylistic twists and turns everywhere taking cues from jazz, hip-hop, blues, rock, reggae, and rap. The new LP features an all-star list of collaborators, including Gary Clark Jr., Big K.R.I.T., Bilal, Pharoahe Monch and Robert Glasper. From spiritual chants and soulful singing to bombastic expressions of frustration and melodic pleas for understanding, Keyon’s arrangements color the different ways to hear the world in 2017.

If there are echoes of Miles Davis in Keyon’s style and sound, it’s no mere coincidence; Keyon played the trumpet sound of Don Cheadle playing Davis in his 2015 biopic Miles Ahead and on its Grammy-winning soundtrack.  Don reflects on this and the birth of The Mugician, the nickname that came from that project, in the liner notes, which he contributed to the album.

Ferguson holds a large presence throughout The Mugician. The instrumental “MB Lament” is a tribute to Michael Brown as strings echo a smoking gun while the bass line repeats over and over, reminiscent of the frequency of gun violence and systemic police brutality. “When Will It Stop” answers the calling of “MB Lament” as actor and comedian Guy Torry, also from the St. Louis area, uses humor to confront bigotry, sexism, racism, and more while Keyon leads a driving groove. And on “Circus Show,” Keyon and Gary Clark Jr. trade verses and hooks while trying to make sense of America’s “Broken” newscast over the repeated phrase “What’s going on?”

Themes of home and family loom large on The Mugician. With nine brothers and seven sisters, several of whom are also accomplished musicians, Keyon considers family essential; the album opener “Voicemail” features Keyon’s own mother encouraging her son to stay true to himself and to never give up in the face of trials and tribulations. The Mugician is Keyon upholding his mother’s wisdom.

Legacy Recordings and Mass Appeal Records have combined their creative and marketing resources in a first-of-its-kind collaboration on behalf of Keyon Harrold’s, The Mugician. “We couldn’t be more proud of signing Keyon Harrold and of the album he’s made,” said Adam Block, President of Legacy Recordings.“We’re especially excited by the record’s range of repertoire and the broadness of Keyon’s appeal. Working with Mass Appeal, who’ve long been champions of Keyon’s, exponentially expands our ability to reach fans with Key’s music and the creativity and channels with which we’ll do that.”