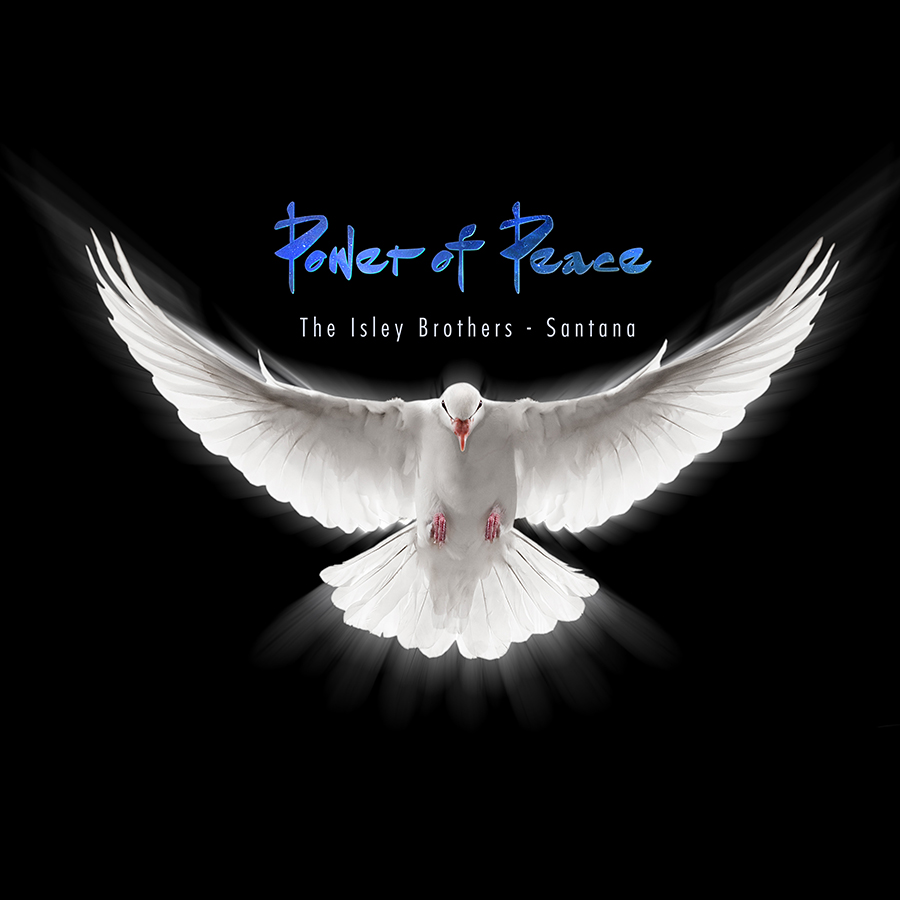 About five years ago guitarist Carlos Santana ran into a singer he has revered since hearing the original version of “Twist and Shout” in 1962: Ron Isley, of the legendary Isley Brothers. That meeting resulted in the new album, Power of Peace. Maurice DuBois went to St. Louis to talk with the stars of the new album: Ron Isley and his wife, Kandy Johnson Isley; Ernie Isley and his wife, Tracy; and Carlos and Cindy Blackman Santana.

Power of Peace by the Isley Brothers & Santana is OUT NOW!