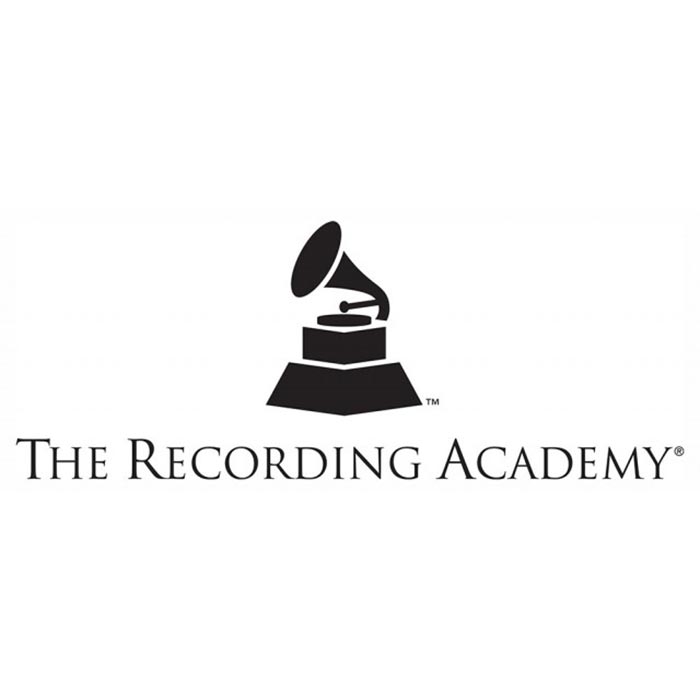 THOM BELL, MO OSTIN AND RALPH PEER TO BE HONORED WITH TRUSTEES AWARD

“This year’s Special Merit Awards recipients comprise a prestigious group of diverse and influential creators who have crafted or contributed to some of the most distinctive recordings in music history,” said Neil Portnow, President/CEO of The Recording Academy. “These exceptionally inspiring figures are being honored as legendary performers, creative architects, and technical visionaries. Their outstanding accomplishments and passion for their respective crafts have created a timeless legacy.”

The Lifetime Achievement Award celebrates performers who have made outstanding contributions of artistic significance to the field of recording, while the Trustees Award honors contributions in areas other than performance. The recipients are determined by vote of The Recording Academy’s National Board of Trustees. Technical GRAMMY Award recipients are voted on by The Academy’s Producers & Engineers Wing® Advisory Council and Chapter Committees, and are ratified by The Academy’s Trustees. The award is presented to individuals and/or companies who have made contributions of outstanding technical significance to the recording industry.

About The Lifetime Achievement Award Honorees:
A deeply spiritual and affecting gospel singer, Shirley Caesar‘s emotive vocal talents were discovered in a church choir when she was 10 years old. She is arguably best known for her eight-year tenure with the Chicago-based gospel group the Caravans, whom she joined after appealing to Albertina Walker to sing a solo with the group. Electing to pursue a solo career in 1966 alongside her own choir, the Caesar Singers, she subsequently carved out a profile that earned her the title of First Lady of Gospel Music. Caesar’s roll call of achievements includes 11 GRAMMY Awards®, 14 Stellar awards, 15 Dove awards, a NAACP Image Award, a Soul Train Music Award, and two current 59th GRAMMY nominations.

A prodigy who began playing piano at age 3, Ahmad Jamal started performing professionally at 14 and was signed to Okeh Records by age 21. Trained in both traditional jazz and European classical piano styles, Jamal has been labeled as a jazz innovator who helped pioneer “cool jazz,” which had a significant influence on Miles Davis, among others. With a catalogue spanning seven decades, he is known for wonderful renditions of pieces such as “Poinciana” and “Dolphin Dance,” original compositions such as “Ahmad’s Blues,” the fantastic compilation Complete Live At The Spotlight Club 1958, and his most well-known album, 1958’s At The Pershing: But Not For Me.

Three-time GRAMMY winner Charley Pride taught himself to play guitar in his early teens, but he dreamed of becoming a professional baseball player. After playing in the Negro American League, he was signed by RCA Victor and in 1967 he became the first African-American singer to perform at the Grand Ole Opry. (Later, in 1993, Pride became the Grande Ole Opry’s first African-American member.) “Just Between You And Me” launched Pride to stardom, earning him his first GRAMMY nomination for 1966. In 1969 Pride scored his first No. 1 country hit with “All I Have To Offer You (Is Me).” The recognition led to a long and auspicious career for Pride, who is considered the first African-American superstar in country music.

Jimmie Rodgers* is widely regarded as the Father of Country Music. In 1961 he became one of the first three people inducted into the Country Music Hall of Fame. In 1970 he was a part of the inaugural class of songwriters voted into the Songwriters Hall of Fame. In 1986, the first year of Rock and Roll Hall of Fame inductions, he was inducted under the early influencers category. Rodgers has three recordings in the GRAMMY Hall Of Fame® — “Blue Yodel (T For Texas)” and “In The Jailhouse Now” (both from 1928) and “Blue Yodel #9 (Standing On The Corner)” (1930).

Dr. Nina Simone*, known as the High Priestess of Soul, was a child prodigy whose dreams of becoming a classical musician were deferred by the color of her skin. Her fearlessness and deep commitment to the civil rights movement gave birth to such classics as “Mississippi Goddam,” “Four Women,” and “To Be Young, Gifted, And Black.” Her approach to music was so versatile she labeled her style black classical. From R&B and rock to jazz, gospel, blues, folk, and Broadway, Simone brought her unique style to each genre. Her interpretations of “Feeling Good” and “Sinnerman” are classics that fans around the world still enjoy. Her version of “I Loves You, Porgy” became a Top 20 single in 1959. Her rendition was inducted into the GRAMMY Hall Of Fame in 2000.

Sylvester “Sly Stone” Stewart is an iconic American musician, songwriter and producer, most famous for his role as frontman of Sly & The Family Stone. Classic hits penned by Stone, including “Thank You (Falettinme Be Mice Elf Agin),” “Everyday People,” “Dance To The Music,” and “There’s A Riot Going On,” played a critical role in the development of soul, funk, rock, and psychedelia in the 1960s and 1970s. Sly & The Family Stone were inducted into the Rock and Roll Hall of Fame in 1993. The group has four recordings in the GRAMMY Hall Of Fame.

Despite a relatively brief lifespan and limited commercial success, the Velvet Underground are now recognized as one of the most influential rock bands of all time. Comprising Lou Reed*, John Cale, Sterling Morrison*, and Maureen “Moe” Tucker, the band was, perhaps, ahead of their time, both visually and sonically. Often dubbed the quintessential proto-punk band, they’ve continued to be the benchmark for countless modern-rock movements over the past 50 years. The Velvet Underground’s seminal 1967 debut album, The Velvet Underground & Nico, was inducted into the GRAMMY Hall Of Fame in 2008.

About The Trustees Award Honorees:
Producer/arranger/songwriter Thom Bell was one of the cornerstones of the Philadelphia Soul legacy. He was a prime architect in the development of a ’70s soul sound that moved beyond the grit of Southern soul and the effervescence of Motown by building complex and sophisticated arrangements around smooth strings, elegant horns and a driving rhythm that anticipated the rise of disco. With the Delfonics, the Stylistics, the Spinners and others, Bell established his trademark sound with sweet strings and muted brass led by the French horn. Hits such as “I’ll Be Around” and “Betcha By Golly, Wow” cemented his stature as one of the all-time great songwriter/producers, and his partnership with Kenny Gamble and Leon Huff helped create the quintessential sound of Philadelphia.

Mo Ostin is one of the greatest record executives in music history. While he started out at Verve, it was helming Frank Sinatra’s Reprise Records where Ostin came into his own. With Reprise Records and ultimately Warner Bros., Ostin discovered and worked with the seminal artists of the generation, such as Eric Clapton, Paul Simon, Prince, and Neil Young, while also developing a staff that was legendary in their own right. With an artist-friendly disposition, Ostin led with the idea that great art made great business — most of the bands signed under his watch made both critically acclaimed and profitable records. Ostin was honored with The Recording Academy’s President’s Merit Award at the 2006 GRAMMY Salute To Industry Icons®.

Ralph S. Peer* was a successful recording executive, archetypal A&R man and music publisher whose career spanned from 1919 to 1960. Through his work as a music executive, he continually broadened the palate of genres that music makers and audiences embraced. He was the executive producer of the Mamie Smith’s “Crazy Blues,” the first blues record that sparked the genre, James P. Johnson’s “Carolina Shout,” considered by historians to be among the first jazz piano solo recordings, and Fiddlin’ John Carson’s “The Little Old Log Cabin In The Lane,” the first country record released. He was the producer of the 1927 Bristol Sessions, considered the “Big Bang” of country music, where he discovered Jimmie Rodgers and the original Carter family. He broadened his focus by publishing Latin music in the U.S. and around the globe. Fifty-nine recordings produced or published by Ralph S. Peer have been inducted into the GRAMMY Hall Of Fame.

About The Technical GRAMMY Award Recipient:
Alan Dower Blumlein* received 128 patents on his way to becoming one of the most significant audio inventors of his time. His most noteworthy patent was for the stereo in 1931, a development that was spurred by a visit to the cinema and being frustrated that the sound from a single speaker didn’t match with the actors and action on screen. He also invented the Blumlein Pair microphones, a stereo disc-cutting head and a shuffling circuit, among other audio inventions.