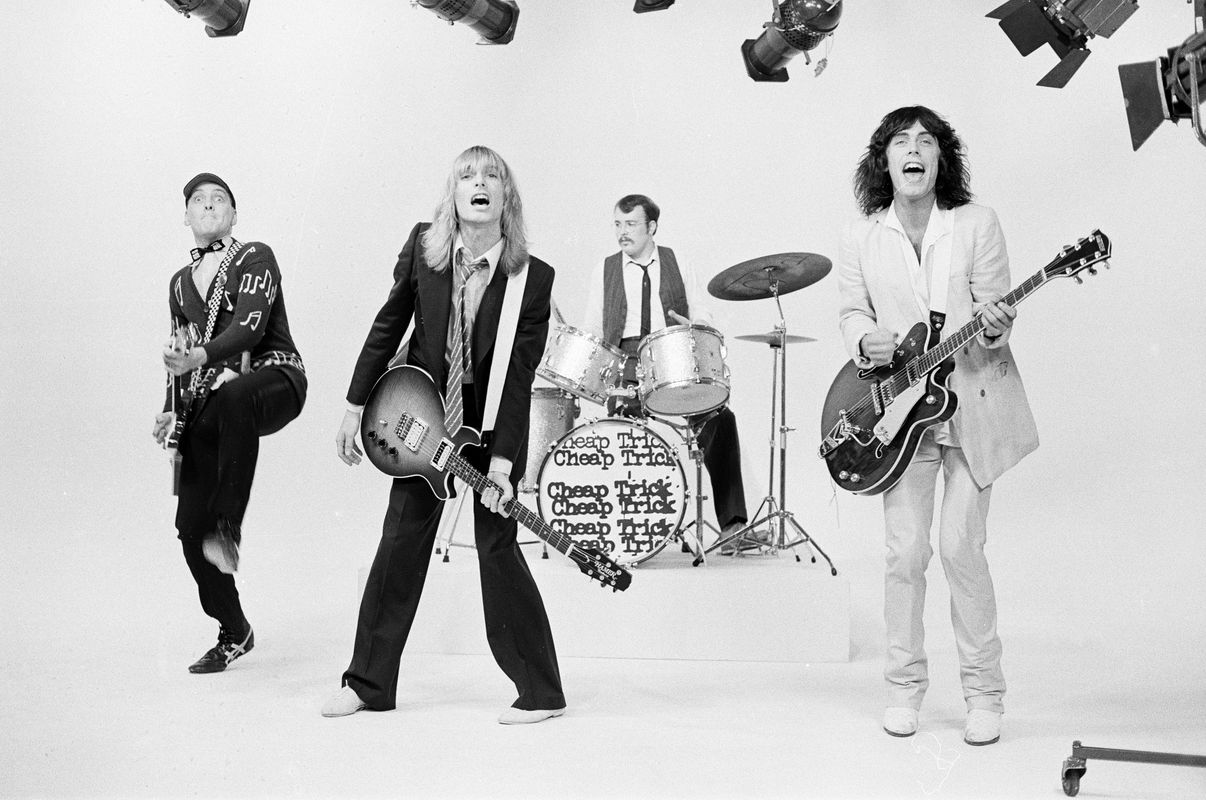 The 31st Annual Rock and Roll Hall of Fame Induction Ceremony, presented by Klipsch Audio, will take place on Friday, April 8, 2016 at Barclays Center in Brooklyn, New York for the second time. HBO will broadcast the ceremony in spring 2016.

The Rock and Roll Hall of Fame in Cleveland, Ohio, will also open a special exhibit on the 2016 Inductees in conjunction with the 2016 Induction Ceremony.

Klipsch Audio, a leading global speaker and headphone manufacturer, is a strategic partner and presenting sponsor of the Rock and Roll Hall of Fame and its Induction Ceremony events. Klipsch’s renowned products deliver the power, detail and emotion of the live music experience throughout the iconic museum.

Tickets will go on sale to the public in February. A limited number of pre-sale tickets will be available for Rock and Roll Hall of Fame members in advance of the public sale date. To be eligible for the member pre-sale, you must be an active Rock and Roll Hall of Fame member by December 31, 2015. Exact sale dates and ticket information will be announced in late January. Details available at www.rockhall.com. To receive Induction Ceremony updates, announcements and ticket information, sign up for the Rock Hall’s e-newsletter at www.rockhall.com/e-newsletter, follow the Rock Hall on Facebook, Twitter (@rock_hall) and Instagram (@rockhall) or join the conversation at #RockHall2016.

For high-resolution artwork and artist biographies of the 2016 Inductees, visit http://rockhall.com/pressroom. Media should login with the username “media” and the password “rockhall216”.

About the 2016 Rock and Roll Hall of Fame Inductees:

Cheap Trick had perfected an extremely individual yet classic rock and roll band sound by the time it released its first album in 1977. It has never changed it much. It didn’t need to. Cheap Trick’s records and concerts display a singular musical consistency over almost 40 years. Remaining interesting, sometimes hilarious, in that way is also pretty much unparalleled – and indispensable to understanding them. Cheap Trick is led by Rick Nielsen’s classic and perpetually fresh guitar and the sweet power of Robin Zander’s vocals. The group’s original line-up with Tom Petersson on bass and the amazing Bun E. Carlos as the powerhouse drummer influenced pretty much every other hard rockin’ band that came afterwards. They somehow bridge the gap between the fierce clowning of early punk and the accidental-on-purpose humor of metal, without ever sounding a bit like either. Their first five albums – Cheap Trick, In Color, Heaven Tonight, Dream Police, All Shook Up – made in a rock and roll tsunami from 1977 to 1980, are about as great as any such sequence in rock history and they hold up beautifully all these years later. Their American breakthrough, Live At Budokan, is in the running for best live album of all time. Some of their studio albums are better than others, but they have never made anything like a bad one. And they will all rock you ’til your eyes bulge out. Promise.