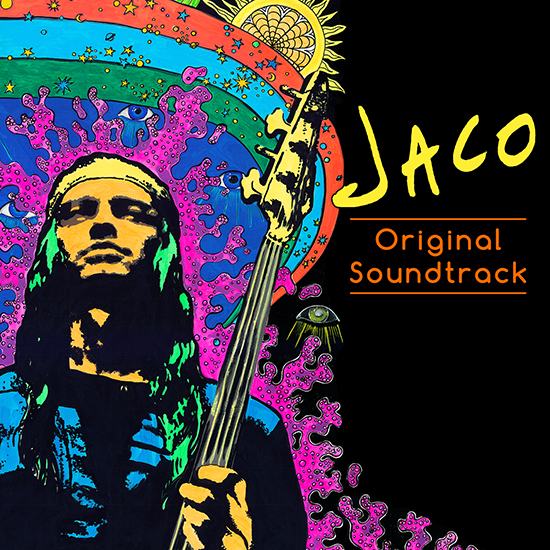 Also slated for consumer home release on November 27, “JACO,” the documentary, will be available via VOD, streaming services, digital download and on DVD and Blu-ray.

“JACO” has garnered acclaim at a number of major festivals, including the inaugural Asbury Park Music in Film Festival and the Montreal International Jazz Festival. The film “(captures) the essence of what made Jaco Pastorius such an influential artist,” declared the Montreal Ga-zette, praising “the glowing words of Marchand’s interviewees and the many recorded and live musical excerpts that he lets speak for themselves” and hailing “JACO” as “an enlightening in-troduction to a groundbreaking musician.”