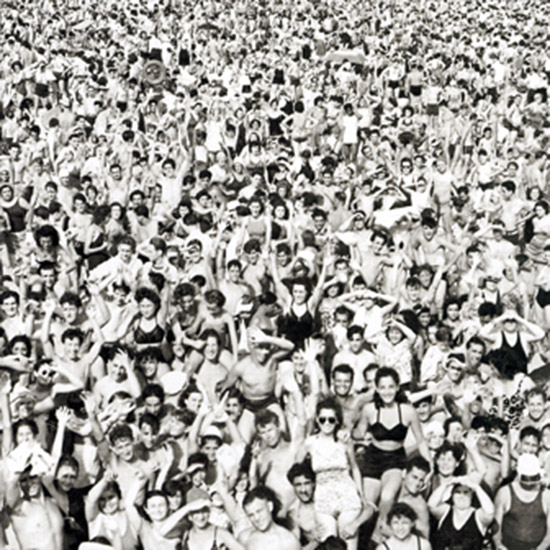 On September 3rd 1990, one of the greatest and most loved pop albums, George Michael’s Listen Without Prejudice Vol. 1, was released.

1987’s Faith had transformed George into a global solo superstar. Along the way it sold in excess of 25 million copies, won almost every accolade available and provided four American Number 1 singles.

Three years later, when one of the biggest stars in popular music declared that the follow-up to Faith was imminent, the anticipation was overwhelming. But George also announced to the world that he would not be promoting the album and would not be appearing on its sleeve or in its videos. His label was shocked, the critics were shocked, but his legions of fans were delighted he was making music again.

Freedom ’90 was the third single from the album and its video was a game-changer. Still regarded as one of the greatest and most influential pop videos, it generated a new audience for George and his work. George did not appear in the video himself, although he was on set. Directed by future double Oscar nominee (and Golden Globe and BAFTA winner) David Fincher, it consisted of models Naomi Campbell, Linda Evangelista, Tatjana Patitz, Christy Turlington and Cindy Crawford lip-synching the lyrics. After constant rotation on MTV, the women became household names and were transformed from models to supermodels overnight.

Displaying the extraordinary bravery which would characterise his entire career, George was determined that the music on Listen Without Prejudice Vol 1 should stand alone and rather than feature the artist, the album’s cover was a 1940 photograph of a densely packed Coney Island beach by the legendary Arthur “Weegee” Fellig.

Ever keen to push the boundaries and advance his art, George had followed Faith by making a superb album which featured the chart-topping hit singles Freedom ’90, Praying For Time, Waiting For That Day, Heal The Pain and Cowboys & Angels, alongside an emotion-packed, piano-led version of Stevie Wonder’s They Won’t Go When I Go and much-loved originals Something To Save, Mother’s Pride and Soul Free. Listen Without Prejudice Vol.1 is still widely regarded as the very first Britpop album.

George’s self-belief was vindicated: the music did stand on its own and Listen Without Prejudice Vol.1 sold millions around the world. It topped the British charts and won a Brit Award for Best Album. It reached Number 1 in the United States and was a worldwide chart-topping hit.

A timeless collection, Listen Without Prejudice Vol 1. has been re-discovered by generations of pop fans and George Michael’s music has influenced contemporary pop stars such as Justin Timberlake, Beyoncé, Adele, Bruno Mars, Sam Smith and Mark Ronson. Today, this gem sparkles brighter than ever.