Check out some of our products available on AMAZON.com for Black Friday!

The Basement Tapes Complete: The Bootleg Series Vol. 11 (Deluxe Edition) is the definite chronicle of Dylan’s legendary 1967 sessions with The Band. The 6-disc set includes 138 tracks compiled from the original tapes. It includes an exclusive 120 page deluxe-bound book containing rare and unseen photographs and memorabilia. 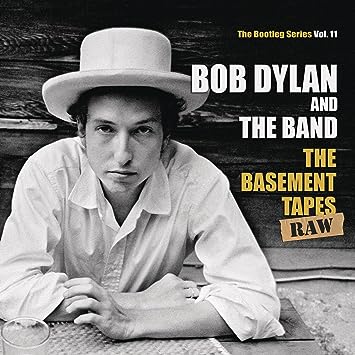 The Basement Tapes Raw: The Bootleg Series Vol. 11 is a 2-disc set of 38 highlights from Dylan’s legendary 1967 sessions with The Band. The set includes a 56-page booklet with extensive liner notes and rare photographs.

The Album Collection Vol. 1 1973-1984 is a boxed set comprised of remastered editions of Bruce Springsteen’s first seven albums recorded and released between 1973 and 1984. All of the albums are newly remastered in which five are remastered for the first time ever on CD. The box set is also accompanied by a 60 page book featuring rarely-seen photos, memorabilia and original press clippings from the first decade of Bruce Springsteen’s career. 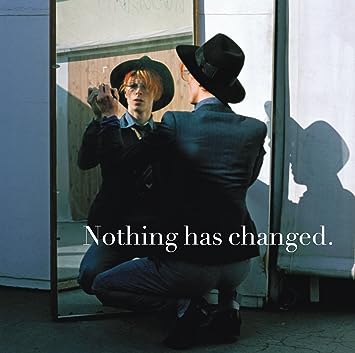 NOTHING HAS CHANGED (2CD)

Nothing Has Changed collects together for the first time the definitive collection of David Bowie’s music from 1964 to 2014. It features the new single “SUE (or In A Season of Crime,” the previously unreleased “Let Me Sleep Beside You” from the ‘Toy’ sessions and many more. 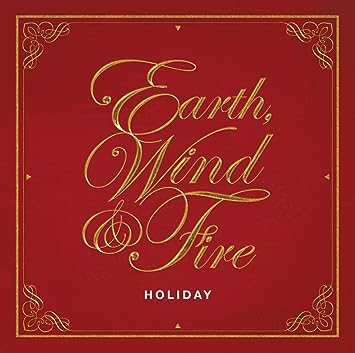 Holiday is the first-ever Earth, Wind & Fire Holiday album. It features brand new recordings of seasonal standards such as “Winter Wonderland,” “The Little Drummer Boy,” and the “September” inspired “December.” 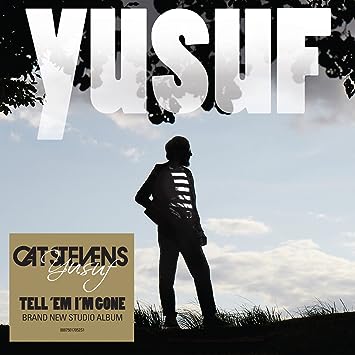 Tell ‘Em I’m Gone is Yusuf / Cat Stevens first new album since 2009. It was recorded all over the world and features 10 brand-new studio recordings including originals, such as “I Was Raised in Babylon” and “Tell ‘Em I’m Gone,” and covers of timeless classics like “You Are My Sunshine” and “Dying to Live.”